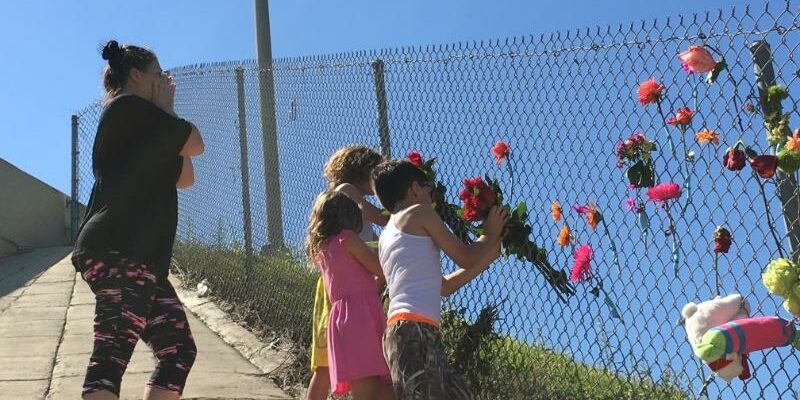 TALLAHASSEE — Scot Peterson, the former Broward County school-resource officer who was forced to retire after he did not confront the gunman in last year’s Parkland school massacre, was arrested Tuesday on 11 charges related to his inaction.

A 15-month investigation, conducted by the Florida Department of Law Enforcement, focused on the actions of law-enforcement officers when confessed shooter Nikolas Cruz walked into Marjory Stoneman Douglas High School, armed with an AR-15, and killed 17 people on Feb. 14, 2018.

Petersen was arrested Tuesday at the Broward Sheriff’s Office headquarters and booked into the county jail on seven counts of neglect of a child, three counts of culpable negligence and one count of perjury.

“There’s no excuse for his complete inaction and no question that his inaction cost lives,” Florida Department of Law Enforcement Commissioner Rick Swearingen said.

The state investigation found that Peterson, the longtime resource officer at Marjory Stoneman Douglas, refused to investigate when he heard gunshots on campus and retreated while students and faculty members were shot and killed. The investigation also said Peterson directed law-enforcement officers responding to the scene to remain 500 feet away from the building where the shooting took place.

“All the facts related to Mr. Peterson’s failure to act during the MSD massacre clearly warranted both termination of employment and criminal charges,” Broward County Sheriff Gregory Tony said. “It’s never too late for accountability and justice.”

State investigators worked with the State Attorney Mike Satz’s office in bringing charges against the 56-year-old former deputy. Investigators interviewed 184 witnesses and reviewed video surveillance of the school, according to the Florida Department of Law Enforcement.

Peterson’s arrest was announced in a news release Tuesday afternoon as the state-created Marjory Stoneman Douglas High School Public Safety Commission met in Broward County. The commission, which has made school-safety recommendations to the Legislature, has been critical of the Broward school district and sheriff’s office.

Pinellas County Sheriff Bob Gualtieri, the chairman of the state commission, told the panel about Peterson’s arrest as Max Schachter, whose son, Alex, was killed in the shooting, peppered a Broward County school official about Cruz’s years in the system.

Schachter wanted to know if any district officials had been held accountable for mistakes made in handling Cruz. Gualtieri, however, said officials could not publicly discuss Cruz’ mental-health history and the response to it because those records are confidential, despite reports about the records by the Sun Sentinel newspaper.

State officials were quick to praise the criminal charges against Peterson, with state Emergency Management Director Jared Moskowitz suggesting the state should go further and “strip him of his 10k a month pension.”

“There isn’t enough justice or laws or accomplishment that can ever account for what happened at #MSD in #Parkland, but I’ll take this one,” Moskowitz, a former Democratic House member from nearby Coral Springs, tweeted after the arrest was announced.

Fred Guttenberg, whose daughter, Jaime, was killed in the shooting, tweeted: “I have no comment except to say rot in hell Scott Petersen. You could have saved some of the 17. You could have saved my daughter. You did not and then you lied about it and you deserve the misery coming your way.”

During the 2019 legislative session, two bills that would have blocked retirement benefits for Peterson were considered, but they died in the committee process.

“As a mother, I cannot imagine the heartbreak and pain the families of the victims and the whole Parkland community have felt every day since Feb. 14, 2018,” Attorney General Ashley Moody said in a statement.

Moody added the criminal charges will hold Peterson “responsible for his inaction.” 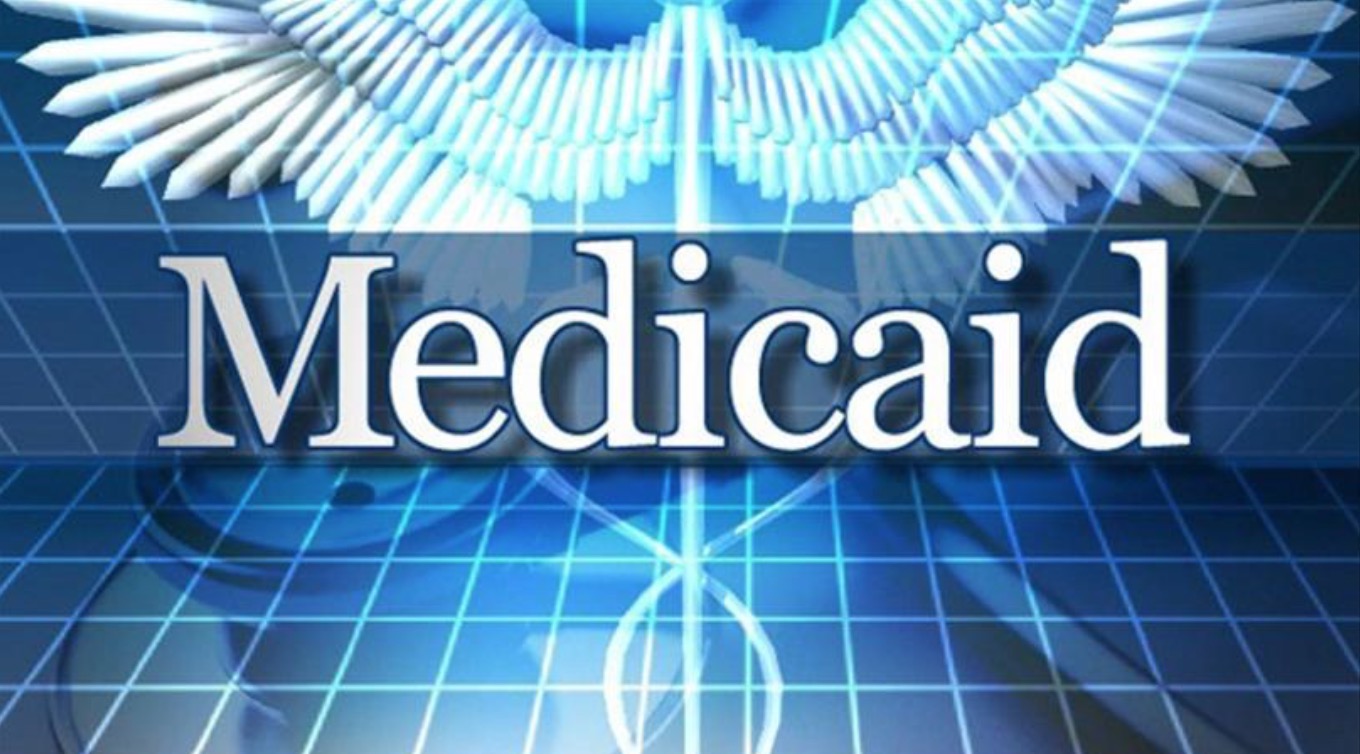 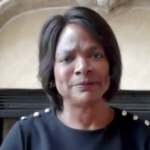 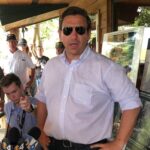 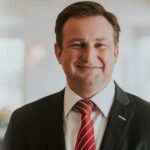 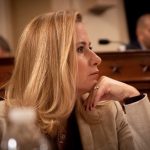