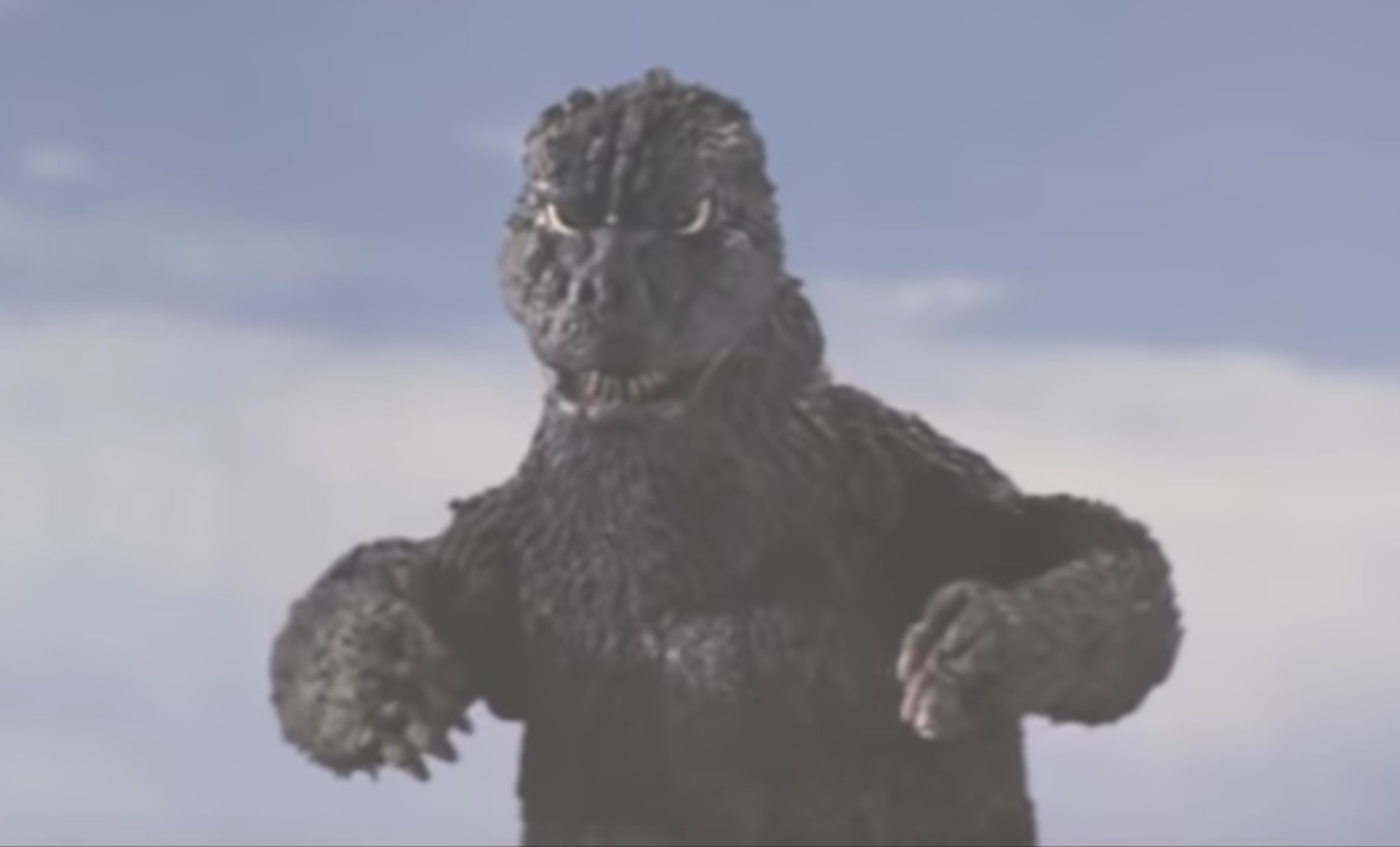 The situation in Venezuela continues to worsen, as more and more massive power outages or blackouts, are now a constant in that embattle Latin American Country.

The Maduro regime-controlled National Electric Corporation (Corpoelec) said that the latest power outage that affected 11 states, including the capitol of Caracas, was an energy attack or sabotage against the state.

Venezuela’s legitimate President Juan Guaido, spun it differently, saying that the situation in that country was nothing more than chaotic due to the power outage, adding the outages only prove the inefficiency of Nicolas Maduro’s leadership.

While reports on the ground say that clinics and hospitals are running on generator power, and the entire city of Caracas has gone dark, according to the government, Florida Senator Marco Rubio was solely personally sabotaged the country’s power grid, and has all-but pulled the plug on the Venezuelan People.

A few weeks ago the #MaduroRegime blamed iguanas for causing a large electric grid blackout.

We have now received the first video of what caused tonight’s unprecedented nationwide blackout in #Venezuela: #SinLuz pic.twitter.com/TnYevG2GA0

My apologies to people of Venezuela. I must have pressed the wrong thing on the “electronic attack” app I downloaded from Apple. My bad. https://t.co/5oZURMSnrB