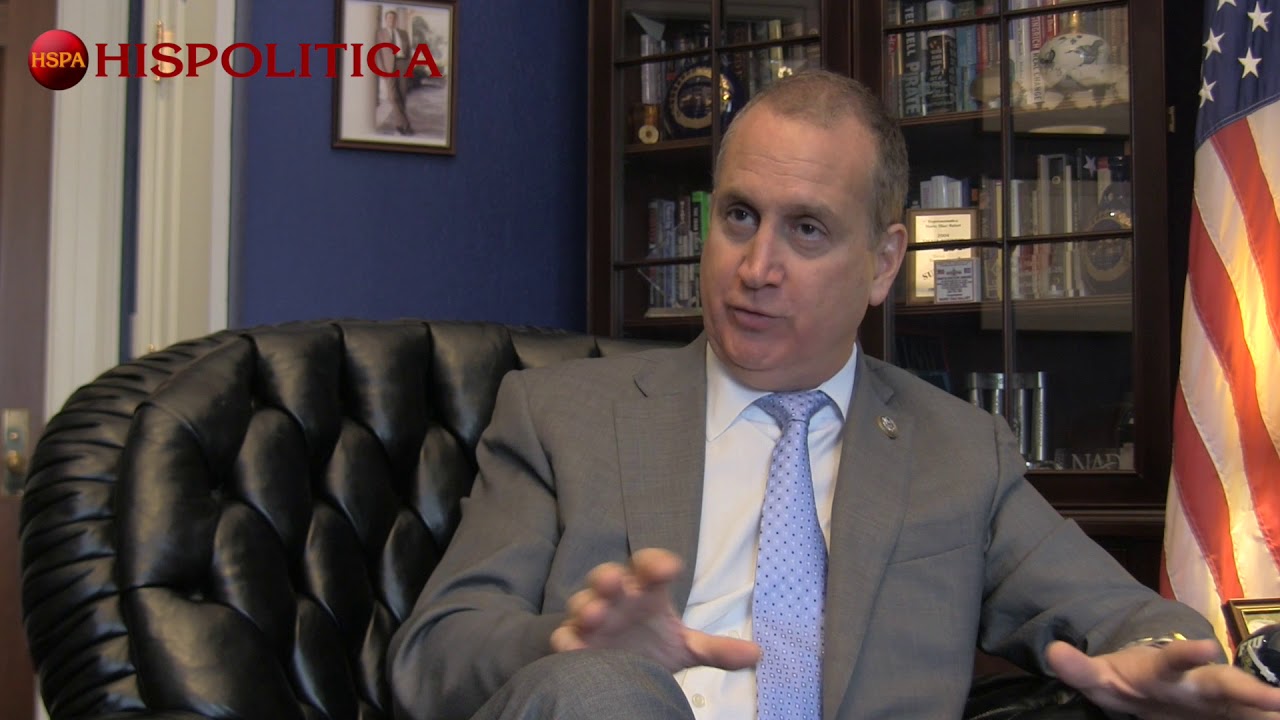 After more than two decades, Democrats were able to pass a gun control legislation in the House (H.R. 8), legislation that is focused on increasing background checks on those looking to purchase a weapon.

The final 240 to 190 vote count is being sold as a “bipartisan” effort, but in looking at the final vote, it was split along party lines.

Looking deeper into how lawmakers voted, we found that 8 Republicans sided with Democrats to vote in favor of the gun control legislation.

Of the eight, three are from Florida and one from Texas.

Texas’ Rep. Will Hurd, whose district skirts the southern border to Mexico, has in the past sided with Democrats on immigration reform and healthcare.

Rep, Mast has advocated from a ban on assault weapons, and is considered persona non grata with gun organizations like the NRA.