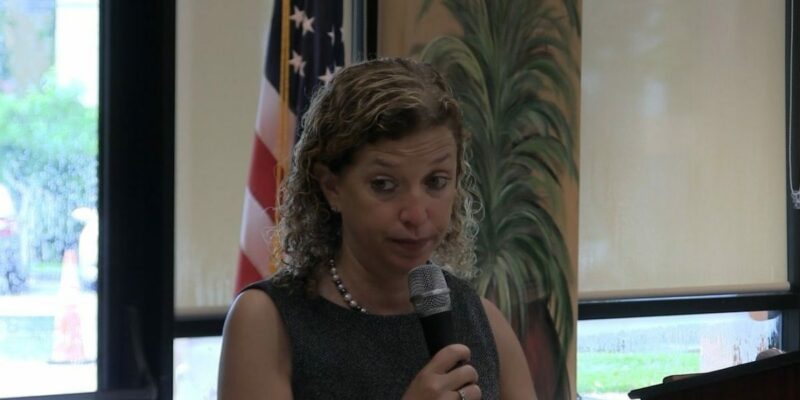 Rep. Debbie Wasserman Schultz (D) has injected herself right smack into the Kavanaugh nomination process, tweeting that she applauded Dr. Blasey Ford for coming forward with her allegations against Trump’s SCOTUS nominee, even though she knew that “bullying and victim-bashing would follow.”

Wasserman Schultz then stated that all “women must be believed” when the come forth with sexual assault or harassment allegations.

Should all women be believed when they make any sexually-related or domestic allegations when false accusations of domestic violence and/or stalking appear to be hitting epic proportions?

According to a 2017 report by the US National Institutes of Health, fake accusers “were primarily motivated by emotional gain. Most false allegations were used to cover up other behaviour such as adultery or skipping school”.

The Floridian spoke to “Family Court Jane,” who works at the Broward County Courthouse in Fort Lauderdale, Florida, and asked that not use her name in this story, said that the overwhelming majority of Domestic Violence cases (90%+) are falsely filed.

Sexual assault and harassment is unfortunately occurring, but American needs to tread lightly on this matter. Many innocent people are being falsely accused sexual misconduct. All allegations need to be looked into, but judgment needs to be reserved.

I wore black today in solidarity with sexual assault victims and survivors. Dr. Blasey Ford was brave to come forward, knowing the bullying and victim-bashing would follow. That's courage. Women must be believed #BelieveSurvivors. #WalkOut pic.twitter.com/q0jZzMQgkJ

Kavanaugh denounces “false accusations,” says he will defend his name