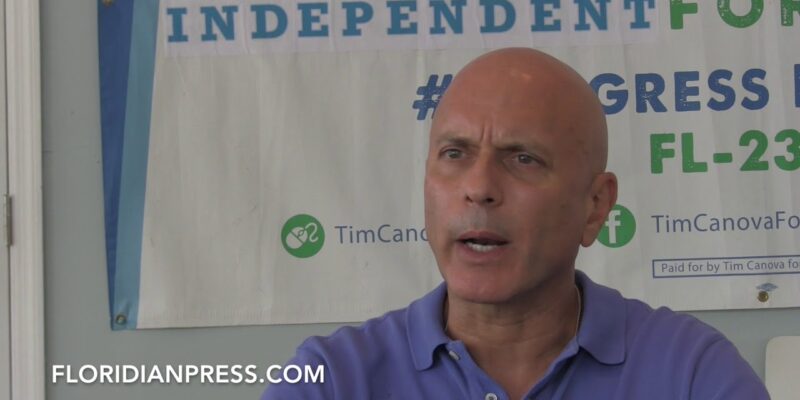 Americans will be paying close attention to the election night results in Florida’s 23rd congressional district, as Republican Joe Kaufman, Independent Tim Canova, and Democratic Rep. Debbie Wasserman Schultz square off in what could be a very colorful general election race.

Kaufman and Wasserman Schultz are known and popular quantities in their respective base of support, as does Canova, who could have an unexpected advantage with crossover voters.

Canova is well known, but this year he is running as an Independent and is still making a lot of noise in regard to the very questionable primary election outcome of 2016.

Canova lost to Wasserman Schultz and has been crying foul ever since.

He has all the right to, considering that the Supervisor of Elections in Broward County, Brenda Snipes, was busted for destroying the physical ballots in Canova’s race against Wasserman Schultz.

Canova contends that the establishment of both Republican and Democratic Parties are “working together to sweep ballot destruction and possible election rigging under the rug.”

According to Canova, Snipes has “proven herself to be untrustworthy” and says that she “should be under criminal investigation and prosecution” because she caused a “great disservice to voters of Broward County.”

There is no love lost between Wasserman Schultz and Canova.

Canova says that the “Supervisor of Elections SOE offered sworn affidavit from Debbie Wasserman Schultz to try to stop litigation. Why would she want to try to stop a public records request?”

“I’d like to know what the relationships are between the people at the supervisor’s office and my opponent.”-Tim Canova

DeSantis pressed to give opinion on global warming 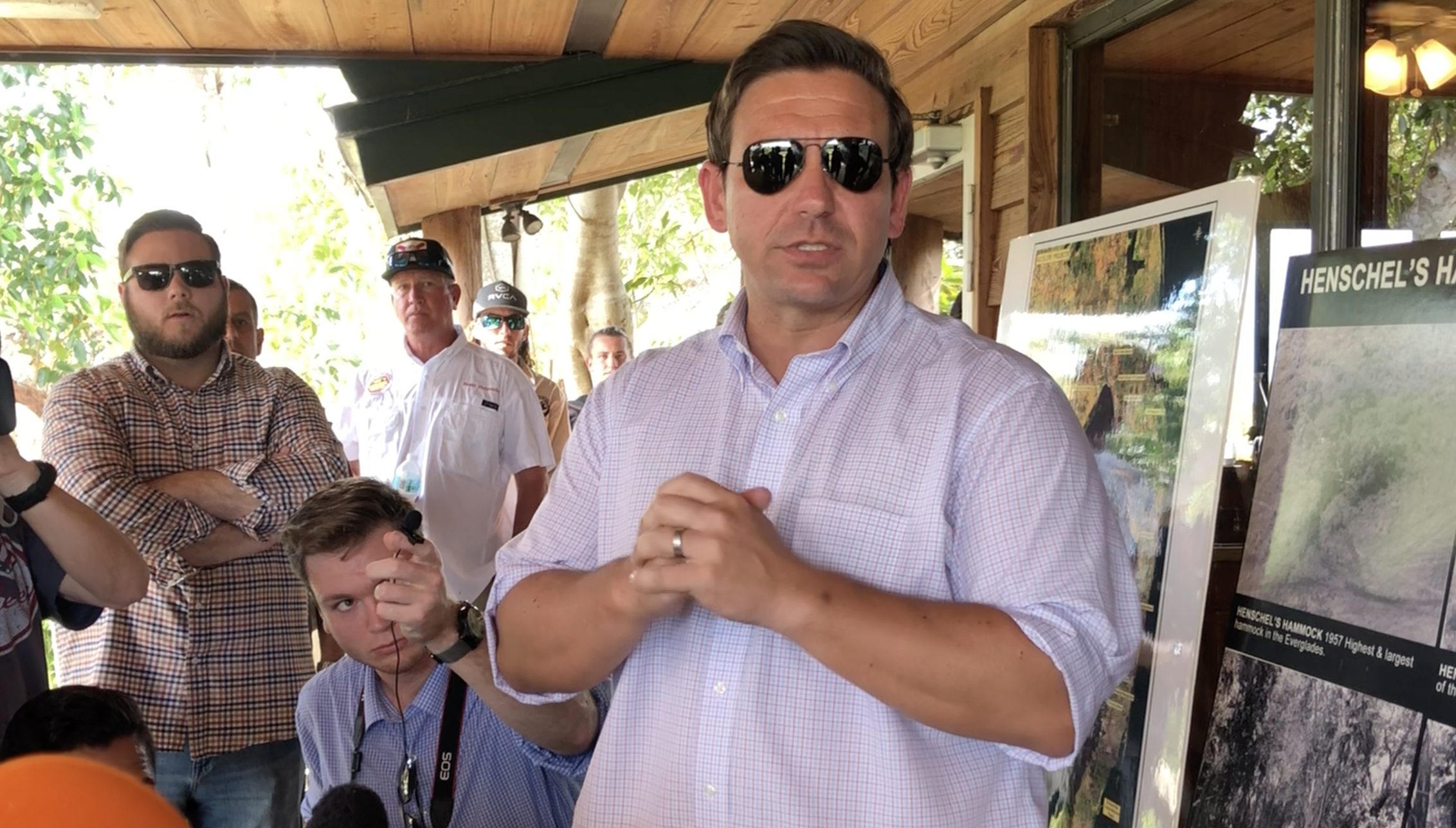