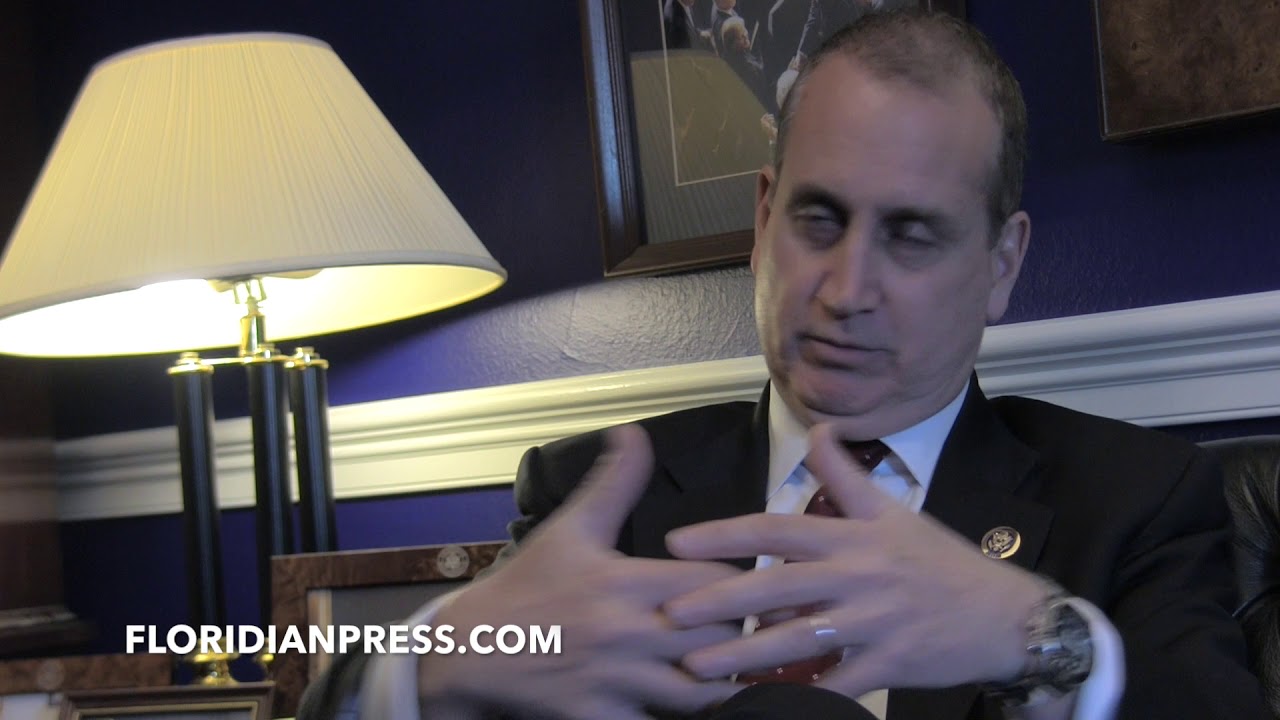 With congressional Democrats continuing to threaten another government shutdown over the controversial DACA issue, some more ‘moderate’ members of the Republican House caucus are questioning why their counterparts are opposing President Trump’s “serious offer” to deal with immigration reform.

Rep. Mario Diaz-Balart (R), arguably one of the House’s most compassionate Republican when it comes to DACA and immigration reform, says that the president’s proposal is border security-centric “big deal” and its meaning should not be minimized.

Trump’s measure according to Republicans like Diaz-Balart, not only legalizes DACA kids, it also helps other illegal immigrants “who qualified but maybe didn’t register.”

Diaz-Balart says that what the president has proposed is “something that some of us have been working on and dreaming about for a long time.”

Should the United States be the only country on the planet that can’t determine who comes in and who leaves? –Rep. Mario Diaz-Balart (R)

But while Diaz-Balart supports the Trump plan, he warns of a detrimental “subculture” can could arise if the more hawkish House Republicans look to insert language in the bill that would allow those people covered under the president’s proposal to stay, but not be allowed to become citizens or vote.

Look at the European model. Look at France, where you had those riots a number of years ago with folks who have been there for decades and decades, yet have never become citizens and have not been allowed to become citizens,” said Diaz-Balart