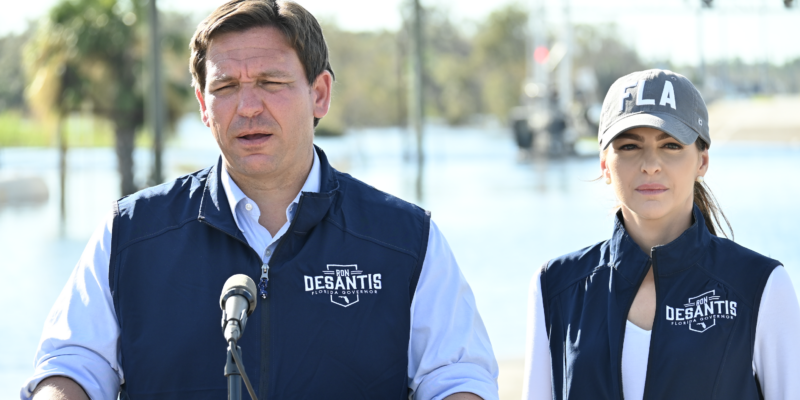 On January 12, 2022, Florida’s Department of Education rejected College Board’s new AP African-American Studies course. The ruling received strong backlash from local and national politicians in the Democrat party. Moreover, it was perceived as racially-charged and biased.

Over a week later, the details emerged highlighting the specific qualms the state had with the class.

College Board’s AP African-American Studies course contained six topics that were considered major concerns for the state. These topics include: “Intersectionality and Activism”, “Black Queer Studies”, “Movements for Black Lives”, “Black Feminist Literary Thought”, “The Reparations Movement”, “Black Study and Black Struggle in the 21st Century”. All of these are confirmed to be in violation of Florida Governor Ron DeSantis’s (R) Stop WOKE Act. Gov. DeSantis’s controversial ruling has resulted in him being called a racist by voters and politicians in favor of the course.

Florida’s education department did not permanently rule out AP African American Studies. They stated, “In the future, should College Board be willing to come back to the table with lawful, historically accurate content, FDOE will always be willing to reopen the discussion. Furthermore, College Board has stated that their course is still under development, but it is unclear if it will be revised to fit Florida’s laws.

DeSantis clarified his specific problem with the course at today's press conference. He stated, "We have guidelines and standards in Florida. We want education, not indoctrination. If you fall on the side of indoctrination, we're gonna decline. If it's education, then we will do." He continued saying, "Who would say that an important part of black history is queer theory? That is somebody pushing an agenda on our kids."

The Florida governor ended his statements saying, "We believe in teaching kids facts and how to think, but we don't believe they should have an agenda imposed upon them. When you try to use black history to try to shoehorn in queer theory, you are clearly trying to use that for political purposes."