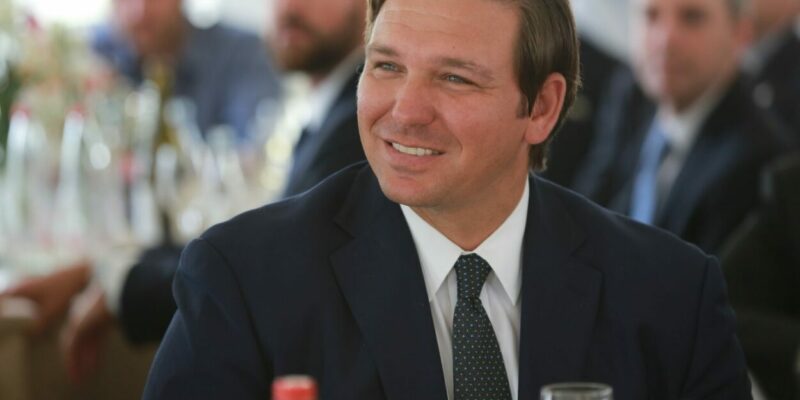 In the early months of 2022, Florida Democrats (eventually Democrats nationwide) criticized Florida Governor Ron DeSantis (R-FL) for his endorsement and signage of the Parental Rights in Education Bill, also known as the “Don’t Say Gay,” bill by Progressives.

Now, Gov. DeSantis is being criticized for discontinuing an Advanced Placement (AP) on African American history, stating that it is historically inaccurate and goes against Florida law.

“As presented, the content of this course is inexplicably contrary to Florida law and significantly lacks educational value,” the Florida state education department stated. They would go on to call out the College Board, the facilitator of AP classes, saying that the education company needs to go back to the drawing board.

Now, Democrats are looking to capitalize on the previous phrase that garnered national attention, “Don’t Say,Gay,” and have now replaced it with “Don’t Say Black.”

Marsh isn’t the only Democrat calling out the Governor.

“Florida is doing its best to tilt the scales and shut down important, much-needed discussions of race, slavery, stolen lands, and undeniable history that have led to where we are as a society today. Gov. DeSantis’ whitewashing of history and book bans are his latest assault on American history and our First Amendment rights. Horrifyingly, it is our vulnerable and underrepresented students who will suffer the most as a result,” stated Sen. Jones. 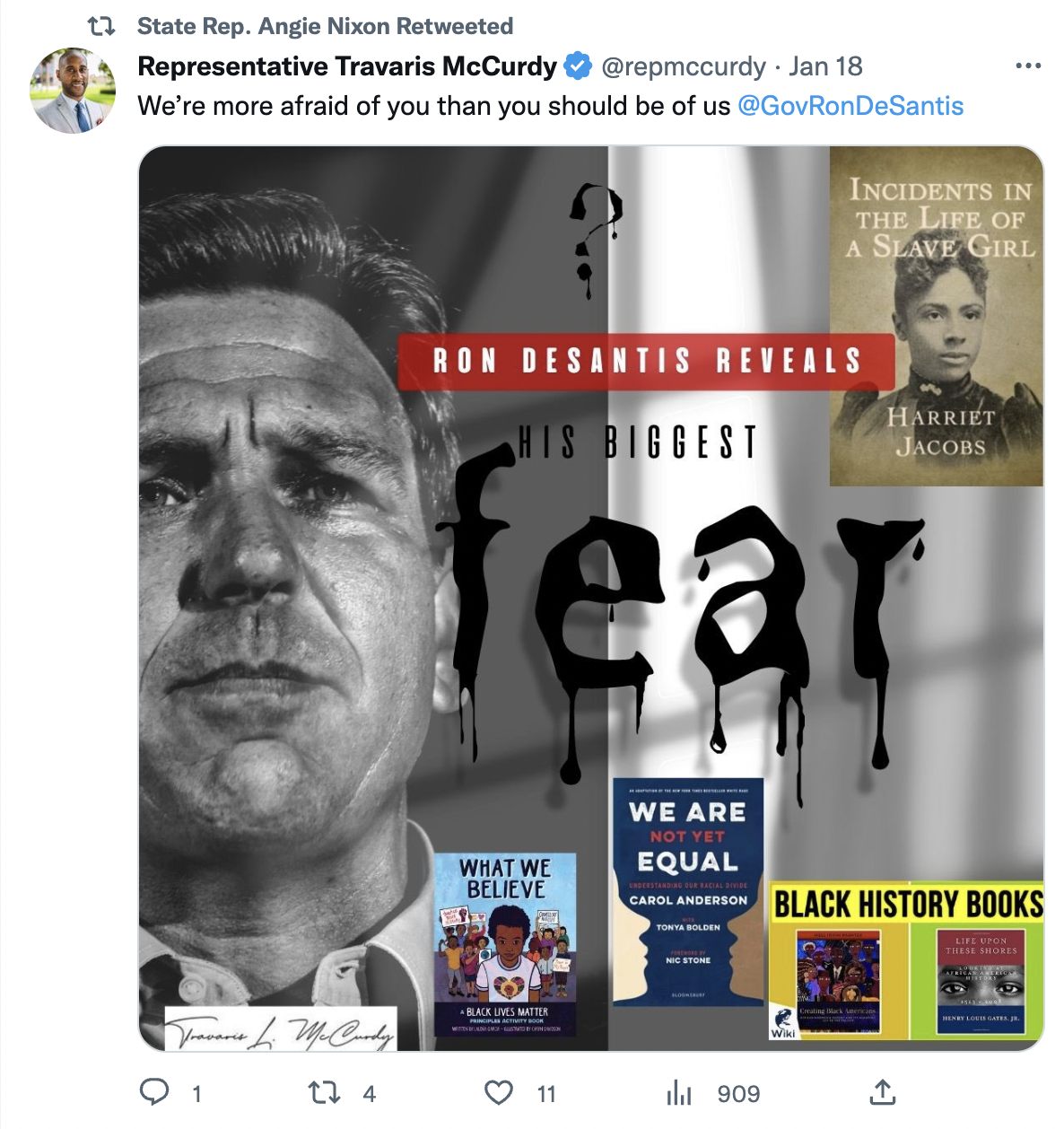 California Gov. Gavin Newsom, who has been fixated on DeSantis, stated, "DeSantis has decided black history is irrelevant and "lacks educational value."

Team DeSantis was quick to respond, calling the potential 2024 Democratic presidential candidate "triggered" for his assertion that DeSantis was anti-Black simple "pathetic trolling."

🐊🐊🐊Our response to the recent pathetic trolling attempt from the Governor of California: pic.twitter.com/1YEYP6i9Y5