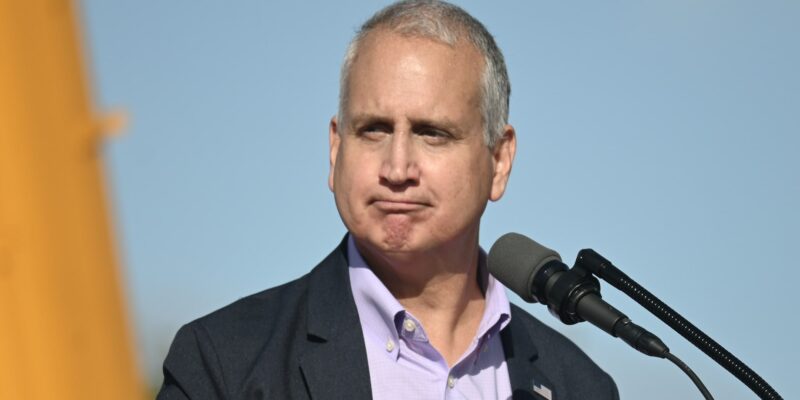 After political theatre ensued on Capitol Hill earlier this month over the Speakers' vote, Republicans came out on top with more than fair leadership positions.  As a result, US Rep. Mario Diaz Balart (R-FL) was named Chair of the State, Foreign Operations and Related Programs (SFOPS) Subcommittee on the House Committee on Appropriations, in addition to serving as a member of the Transportation, Housing, and Urban Development (THUD) and Defense Subcommittees.

Congressman Diaz-Balart issued a statement after being nominated to the subcommittees, "I am thrilled to have been chosen to serve on three Subcommittees on the House Appropriations Committee, including as Chairman of SFOPS. I am incredibly grateful to Chairwoman Kay Granger for her effective leadership, exceptional acumen, and steadfast support."

Rep.Diaz-Balart believes that his record proves that he will be an effective member of Congress in these leadership positions, and did not fail to take shots at the current policies of the Biden Administration, "As my record shows, I am committed to ending out-of-control government spending, upholding government accountability, strengthening our national defense, supporting our allies, standing up to our enemies, and promoting democracy and human rights worldwide. As Chairman of SFOPS, I will work to ensure that the United States continues to uphold American values to promote freedom, human rights, and the rule of law. We must strengthen oversight and cut unnecessary spending while continuing to protect our national security interests at home and abroad."

Appropriations Chairwoman Kay Granger called it an, "honor" to have Balart lead the SFOPS.  "Diaz-Balart has the knowledge, experience, and commitment to thrive in this role, and I have no doubt he will be an exceptional chairman. I look forward to our continued work for the American people," added Granger.

This 118th Congress will highlight the infighting of the GOP and if the future of the Republican party will remain in Trump's hands in 2024.