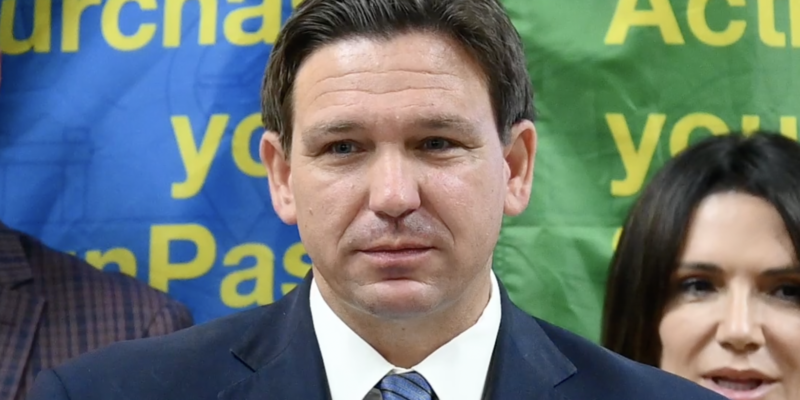 Former State Attorney Andrew Warren will not get his old job in Hillsborough County, as the federal 11th Circuit Court has ruled that it does not oversee or have jurisdiction, over Warren's claim. Gov. Ron DeSantis scores another win.

Congressman Maxwell Alejandro Frost-Now that a federal judge has made clear Ron DeSantis violated the Constitution when he suspended @AndrewWarrenFL — the Florida Senate needs to act to right this wrong and stop DeSantis before he does it again.

"Gaetz: Biden Document Scandal is "Inside Job" by The Floridian's Grayson Bakich