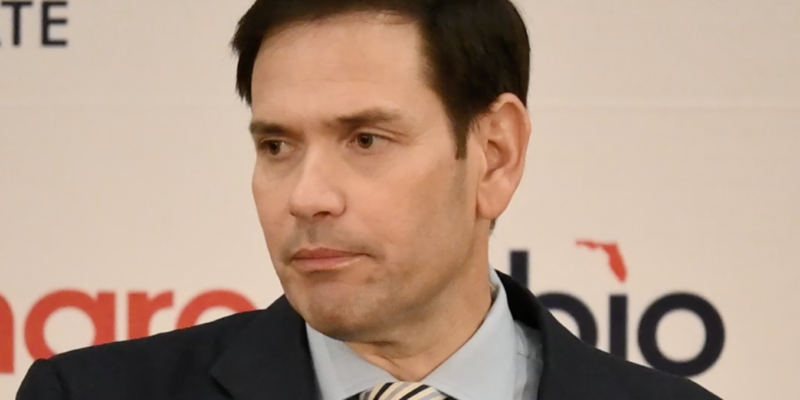 Immensely popular social media app TikTok is under scrutiny by Senator Marco Rubio (R-FL). Earlier in November, he called for banning the app due to its Chinese ownership. Not is there a possibility the CCP is collecting user data, but it has actively censored material critical of the government. More worryingly, says Rubio, is the probability that TikTok, and by extension China, interfered in the 2022 midterms.

In a recent appearance on Hannity, Rubio describes how "they're scooping up a bunch of data. Your data's on your phone, the data from your kids, and everyone else, they're just scooping all that up. And if the Chinese government asks for it, they have to turn it over." Not only does this give the CCP insight on American cultural trends, but how to effectively harness those trends to their advantage.

A second reason offered by Rubio is that "Chinese state-run media entities are posting things, making them look like news stories, on TikTok." This is what he means by China's potential interference in the midterms, similar to allegations of Russian disinformation during the 2016 election by Democrats.

Rubio says the Chinese are "designing it to go after voters. They tried to interfere in this election. They attacked me, they attacked Governor Abbott and Senator Cruz in Texas, they did in a series of states. Chinese-media outlets; and with really small disclaimers on the bottom, so you can't even tell it's being produced by them, it's a CCTV; is producing these attack ads against Republicans on TikTok for free, and using the algorithms to target people that they know live in those states or care about these issues."

He concludes by stating that China "has weaponized that against us now in our election cycle. Forbes has a piece on that not too long ago. So I think TikTok should have been banned a long time ago and I wish President Trump would have done it. He was close to doing it, and it needs to be done now."