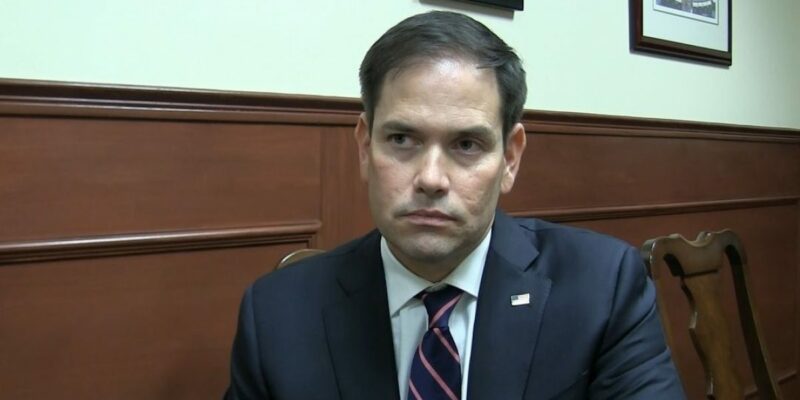 Throughout the past few years, the social media app TikTok as has taken the world by storm. On this app, users can post comedic, informative, or persuasive content that is then thrown into an algorithm that attempts to provide videos for each individual based on their content likes, interactions, and other factors that make up an individual’s “For You” page.

This system is appealing because the algorithm curates content that is incredibly specific to the individual. However, why is Sen. Marco Rubio (R-FL) and his colleague Rep. Mike Gallagher (R-WI) urging the U.S. government to ban the app in the United States?

The answer is that TikTok is owned by the Chinese company ByteDance. And as Rubio’s press release puts it, no Chinese company is truly private. This app has access to users’ cellphone locations, browsing data, and possibly create profiles of millions of Americans just based on their app interaction.

The app is being accused of censoring anti-Chinese government content as well.

“Even more alarming than that possibility, however, are the potential abuses of TikTok’s algorithm,” writes Sen. Rubio. “TikTok has already censored references to politically sensitive topics, including the treatment of workers in Xinjiang, China, and the 1989 protests in Tiananmen Square," said Rubio and his colleague.

Because of this, Rubio and Rep. Gallagher are introducing legislation to ban the app unless its ownership can be “separated from Beijing,” due to the belief that the app being made available in America could jeopardize national security. The legislation would also ban any social media companies that are “effectively controlled by the CCP.”

Rubio and Gallagher go on to mention the fact that the Biden administration is actively promoting the app and its stars, indirectly supporting the app's success and participation.

"TikTok is a major threat to U.S. national security. Yet Biden is encouraging greater engagement with the platform by directly courting TikTok influencers. Furthermore, reports suggest that he is nearing a deal that would authorize TikTok’s continued operation in the United States without any change in ownership,” said Rubio and Gallagher.

Their joint opinion piece can be found in the Washington Post.