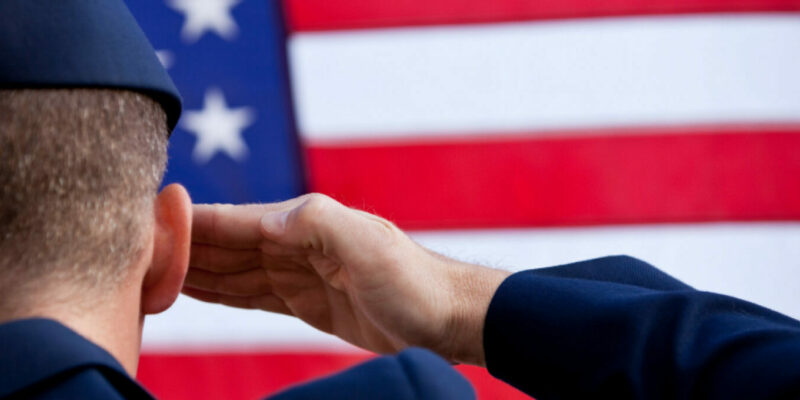 FIFA Bans Russia From World Cup but not Iran?

By The Floridian's Jackson Bakich—As the 2022 FIFA World Cup in Qatar kicked off this past weekend, it was hard not to ask why the Islamic Republic of Iran was not banned from the sporting event. READ MORE 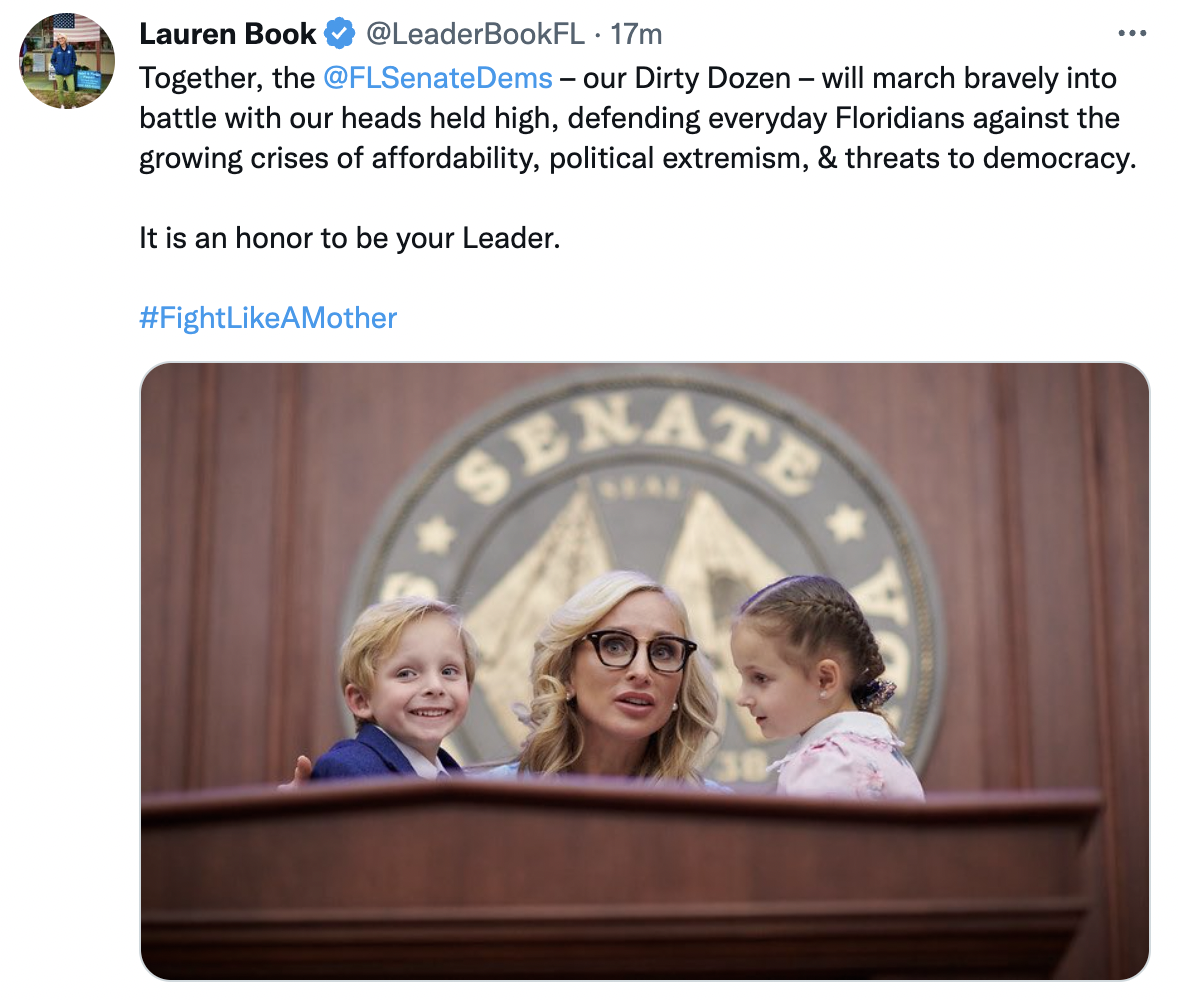 "If Russia is Banned from the World Cup, Why Not Iran?" by The Floridian's Jackson Bakich and Javier Manjarres

"Steube Discusses House Investigation Into Democrats; Biden" by The Floridian's Grayson Bakich—The new Republican majority in the House of Representatives looks to engage in a multitude of investigations. For starters, Rep. Byron Donalds (R-FL-19) announces the launching of a probe into Hunter Biden's foreign business dealings. But this is just the tip of the iceberg. Rep. Greg Steube (R-FL-17) appeared on Newsmax's John Bachman Now to discuss the full extent of investigations House Republicans intend to begin in January.

"Florida Congressman Looks to Revamp VA Home Loan Program" by The Floridian's Javier Manjarres—Florida Rep. Brian Mast, who served in the U.S. Army and was wounded in Afghanistan, is drafting legislation that could change the Veteran Affairs Home Loan program by allowing veterans to buy farmland.