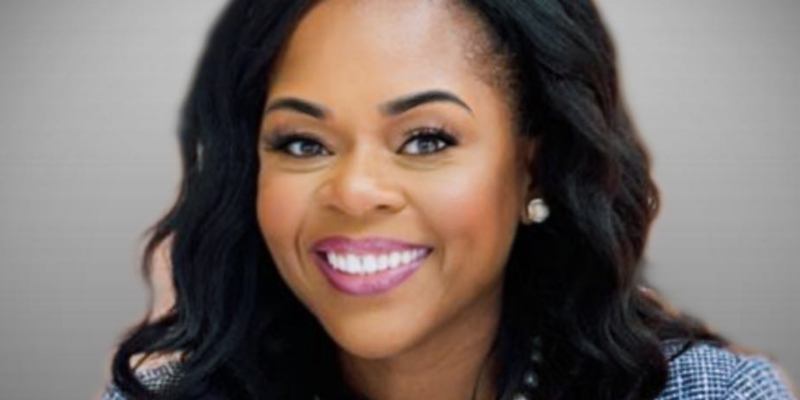 A congressional staffer told The Floridian that Rep. Cherfilus-McCormick was slated to address a small group of mostly small business owners at her Tamarac regional office, but had to cancel her appearance after testing positive for the virus earlier in the day.

We have not been able to confirm if Speaker Pelosi and Rep. Cherfilus-McCormick had any contact over the past week or so.

Cherfilus-McCormick, who recently said she would not be joining the Progressive “Squad’ led by Rep. Alexandria Ocasio-Cortez, was not at the Affordable Care Act event with Presidents Barack Obama and Biden.

This past week, several members of the Florida congressional delegation voted by proxy as a result of the “ongoing public health emergency. 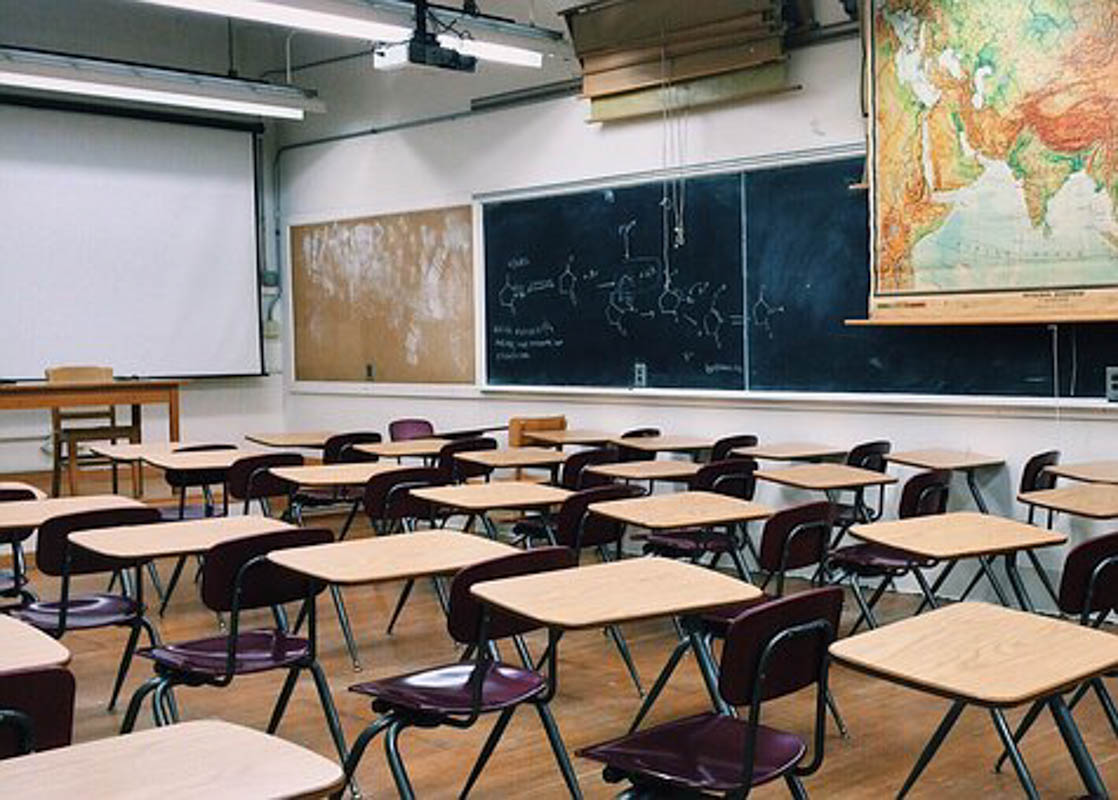