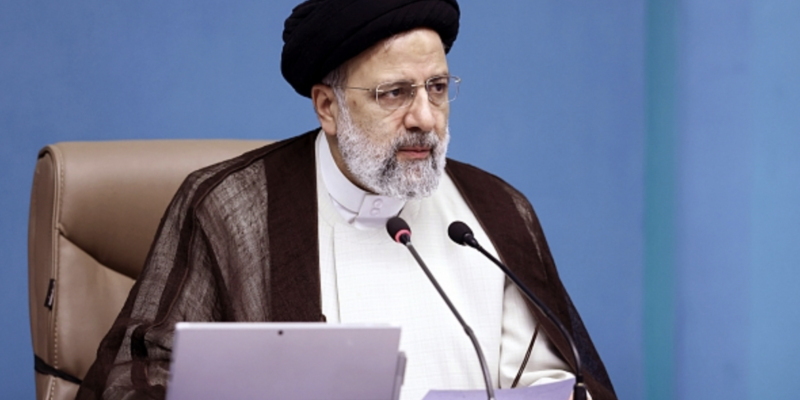 As the 2022 FIFA World Cup in Qatar kicked off this past weekend, it was hard not to ask why the Islamic Republic of Iran was not banned from the sporting event.

During World Cup qualifying, Russia was banned from the competition for its invasion of Ukraine. The global community came together and recognized that Russia’s actions were an invalidation of basic human rights.

So, with all the human rights atrocities that the Islamic republic has committed, and continues to commit against both its citizens and through acts of terrorism around the world, why hasn’t FIFA (The International Federation of Association Football) ban Iran?

Let us not forget that Iran is currently cracking down on dissidents who have engaged in a nationwide protest against the oppressive Iranian government after its morality police killed a young woman for not wearing her hijab.

Several dozen more protestors have since been killed for opposing the Islamic government.

According to Israeli Defense Force Intelligence Chief Maj. Gen. Aharon Haliva, Iran was also planning a terrorist attack at the World Cup but didn’t follow through with their intentions after considering how Qatar would respond.

This nation is not a nation of peace. It is a state that looks to suppress the human rights and dignities of its citizens, torment and threaten the western world, and annihilate Israel off the face of the Earth.

Even Representative Elect Cory Mills (R-FL) has mentioned the fact that if FIFA can "ban Russia for its actions in Ukraine, then why not Iran who’s led proxy wars in Iraq, Yemen, and Syria?"

However, there isn’t support from the Iranian players. Even the national team has refused to sing its national anthem before its opening World Cup match against England on Monday .

Moreover, "Authorities have failed to ensure timely and equitable access to Covid-19 vaccines. Judicial punishments of floggings, amputations and blinding were imposed. The death penalty was used widely, including as a weapon of repression. Executions were carried out after unfair trials. Systemic impunity prevailed for past and ongoing crimes against humanity related to prison massacres in 1988 and other crimes under international law."

This nation is not conducting itself in a way deserving to contribute to the global world of sport.

The United States will play Iran in the group stage of the World Cup in Qatar later this month.