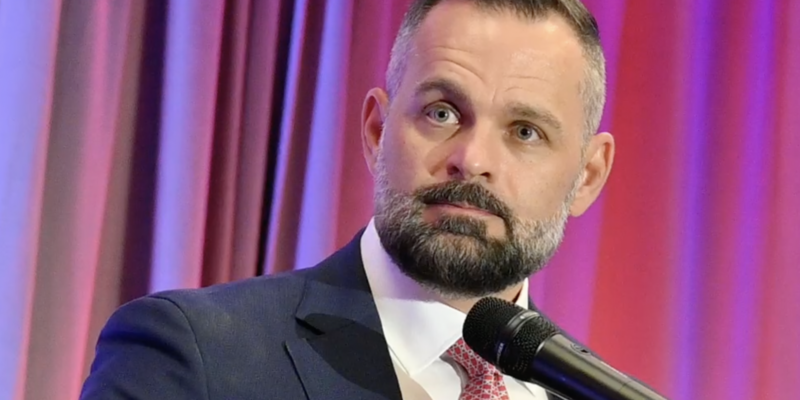 The congressional race between combat veteran Cory Mills and Florida Democratic Party Vice Chairwoman Karen Green was over before it even started the moment the primary election was over.

Mills, who has been endorsed by President Donald Trump, Sen. Ted Cruz, and dozens of Republican members of Congress, solidified himself as the consensus candidate in the 2022 general election when he crushed former State Rep. Anthony Sabatini and garnered unprecedented support from every faction of the Republican Party.

Green’s campaign was all but dead on arrival, and not even her position within the state Democratic party could help rescue her anemic and fledgling congressional campaign.

Waltz pledged that he and his new "wingman" would champion Veteran's Affairs and stop the woke indoctrination of the U.S. Military and its supporting academies.

During his acceptance speech at his campaign victory party in Lake Mary, Florida, Mills touched on all of the hot topic issues important to the base of  the Republican Party.