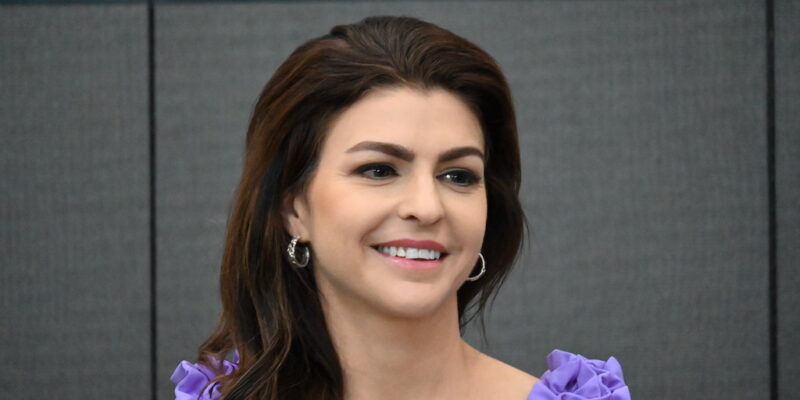 Calling his supporters “the heartbeat of the fight to Keep Florida Free,” First Lady DeSantis said that the “fight to keep Florida the freest state in the nation” is far from over.

With DeSantis’ win, political commentators now argue that he has positioned himself as the front runner for the 2024 presidential election. The Florida Governor has struck down speculation that he’ll be launching a presidential bid, yet Florida Rep. Charlie Crist (D) often questioned if DeSantis would be serving two years as Governor before setting his sights on the White House. Crist, who formerly served as a Republican Governor of Florida, could not convince enough Floridians to vote out DeSantis.

Ana Navarro, one of the hosts of ABC’s “The View,” called Crist a “political corpse” after Crist’s second loss on the gubernatorial stage.

“Because of my husband’s leadership over the past four years, Florida is the best place to raise a family, run a business, and educate your children,” First Lady DeSantis said, adding that the DeSantis administration is “committed to keeping it that way.”