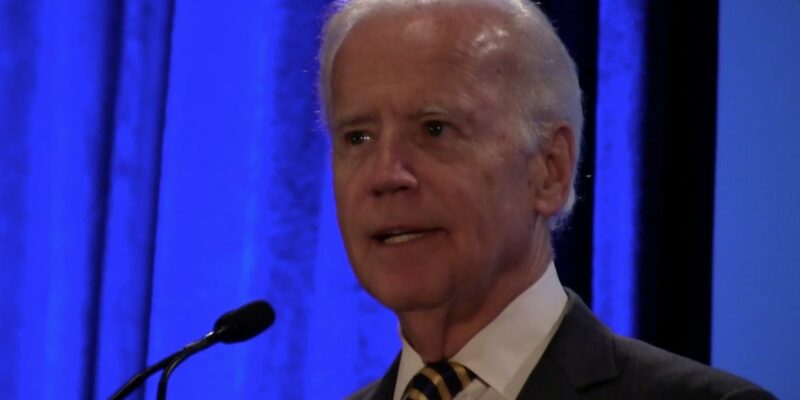 Jen Psaki, the former White House Press Secretary for President Joe Biden (D), provided commentary on the upcoming midterm election during a Meet the Press appearance. Discussing the state of the election, Psaki warned that Democrats could stand to lose if the election is a referendum on President Biden. As both parties face political concerns spanning the 2022 midterm election, Psaki shared that crime could be a determining factor for states like Pennsylvania.

In Florida, Democrats like Florida Rep. Charlie Crist (D) strongly feel they can turn the tide and help usher in a blue wave. However, Psaki has issued a warning that the upcoming election should focus on “extremes,” highlighting that Republican lawmakers like Georgia Rep. Marjorie Taylor Greene (R) could hurt the GOP.

In contrast, Psaki commented that if the election “is a referendum on the President, they will lose, and they know that.”

The comments come after Biden’s approval rating has taken a significant hit, and issues like the economy and rising inflation have damaged support for the President.

Psaki specified that crime is an important issue heading into the November election, noting that Republicans in Pennsylvania are on the offensive against senatorial hopeful John Fetterman (D).

"So, yes, the economy is hanging over everything, but you do have to look at state by state factors and crime is a huge issue," Psaki commented during the media appearance.

This week, President Biden is scheduled to campaign with Crist as polls indicate support for DeSantis has strengthened within the GOP, propelling him to the forefront of 2024 presidential discussions.

Though Florida decidedly voted for President Donald Trump (R) in the 2020 election, Democrats are hoping to score big wins in the sunshine state on election night.

DeSantis has further chided President Biden, disregarding Crist as a political threat, and earlier this month DeSantis told supporters that he's committed to doing "the opposite of Brandon" to ensure that Florida excels.