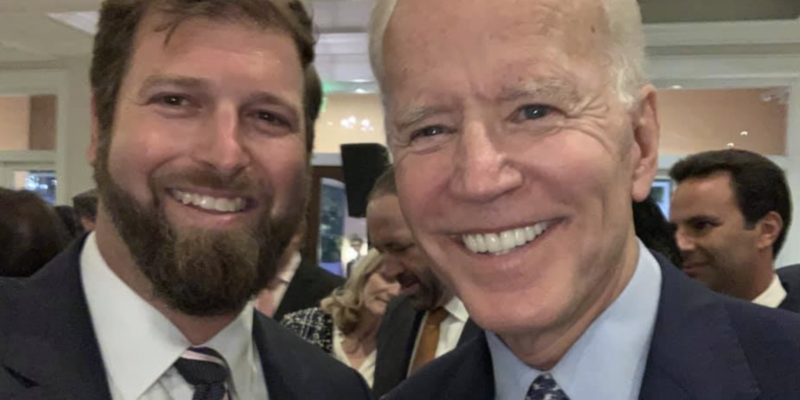 The congressional contest between Air Force Veteran Anna Paulina Luna and former President Barack Obama advisor Eric Lynn (pictured) will be one of the most closely-watched races in the country, and will arguably become one of the most ideologically-driven races of the year.

Luna, who crushed her Republican primary field and has been endorsed by former President Donald Trump, and is a staunched Conservative that has labeled herself as a “pro-life extremist,”  finds herself in a virtual tie with her Progressive Democratic opponent Lynn in the latest public opinion poll.

Luna is very conservative, but Lynn is trying to sell himself to voters as a Charlie Crist “moderate.”

Interestingly enough, while Lynn, who describes Obama’s message and agenda as “thoughtful, intelligent message and hopeful energy,” has been promoting ad nauseum an image of him and former President Obama, where he promotes his past effort of “tirelessly” helping “President Obama win in 2008. 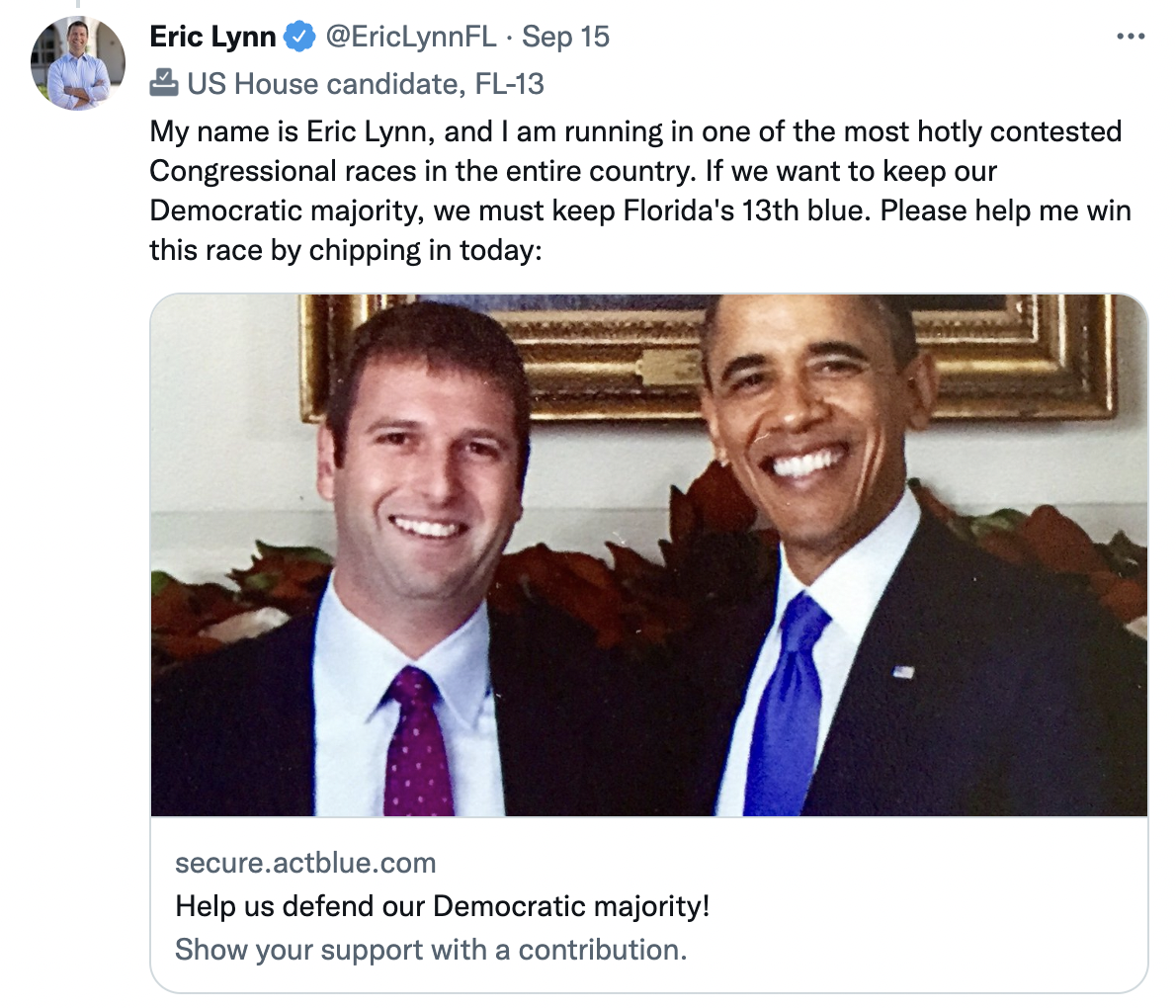 "I’m running for Congress to reject extremism on all sides and be an independent, moderate voice for the people of Pinellas that puts service before the party,” Lynn recently stated.

Lynn has been a lifelong Democrat anhttps://www.opensecrets.org/political-action-committees-pacs/progressive-action-pac/C00513176/donors/202d a "proud" believer in the ongoing progressive agenda that President Joe Biden has put forward.

“Democracy Has Prevailed!” Happy Inauguration Day! It has been a long time coming. Proud to be in President Joe Biden’s and Vice President Kamala Harris’ America," tweeted Lynn after Biden was sworn into office.

“Democracy Has Prevailed!” Happy Inauguration Day! It has been a long time coming. Proud to be in President Joe Biden’s and Vice President Kamala Harris’ America. pic.twitter.com/R50R5ewfu7

But just as Lynn and Democrats refer to Republicans as “extremists” for their opposition to wedge campaign issues like abortion, Luna and Republicans can also call Lynn an extremist, regardless of how “moderate” or “independent” he tries to portray himself as being.

By his own admission,  Lynn supported Obama’s entire foreign and domestic legislative agenda for America, including Obama’s support of all stages of abortion, including late-term procedures.

Lynn has not openly denounced late-term abortions or “infanticide,” so his position on the medical procedures is unclear.

But does Lynn oppose late-term abortion?

According to Lynn’s campaign biography, the father of three worked in “the U.S. Congress as a Legislative Assistant and Director” for former Congressman Peter Deutsch (D) prior to joining Obama’s presidential campaign.

Congressional Legislative Directors are charged with advising the member of Congress on all legislative areas, and to assist in developing policy positions and initiatives for the member.

During his term in the U.S. House of Representatives, Rep. Deutsch championed abortion rights, including voting against banning partial-birth abortions in 2000 and 2003, and voted against barring of transporting children to get an abortion in 1999.

Deutsch also held the legislative position human cloning should be allowed and voted against funding for Family Planning.

"The right to an abortion is a human right. Americans overwhelmingly support codifying these protections into law. Unlike Anna Paulina Luna, I would vote to codify Roe into law,” tweeted Lynn.

Democrats are running on the abortion issue as if their political lives depended on it. It does. This issue could be a “saving grace” issue for them this November.

Up until the U.S. Supreme Court's historic abortion ruling earlier this month, Democrats were struggling to lead on the issues of crime and the economy before the ruling came down.

Now, as Lynn and fellow Democrats admit, this election is about abortion.

“This election is about affordability and reproductive freedom. While Republicans want to strip your rights and placate their special interest donors, we’re going to lower costs and codify your rights into federal law,” stated Lynn in another tweet.

Democrats win the abortion argument but lose to Republicans on every other issue that matter to voters.

A recent poll shows that Republicans dominate Democrats on crime, border security, inflation and higher consumer prices, but are not too far off on abortion.

Even though she lost to Crist by 7-points in the 2020 presidential election, considering how bad things have gotten for Congressional Democrats over the past two years by doubling down on Democratic Socialism, Luna could be poised to win back the seat Republicans lost Crist in 2016. 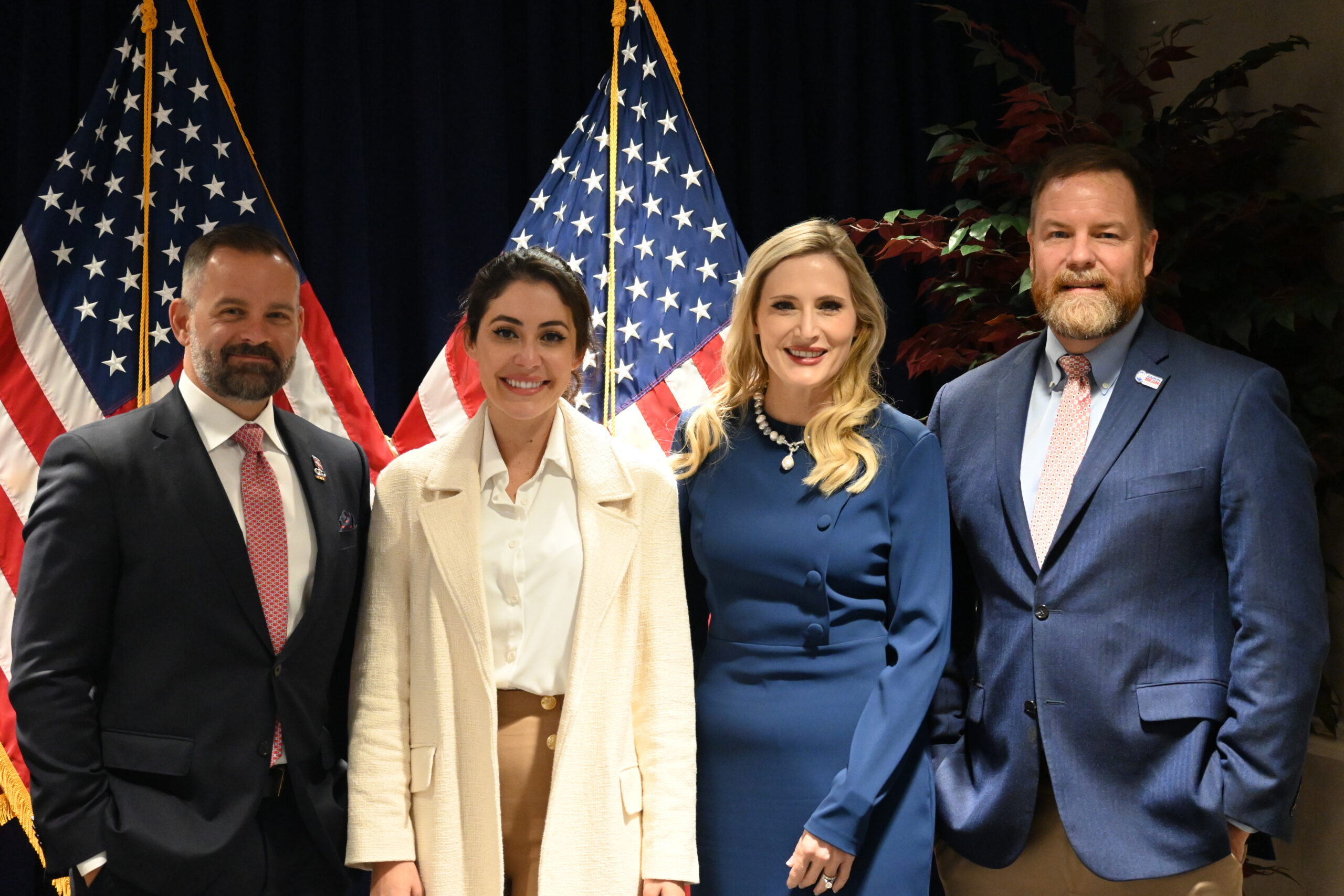