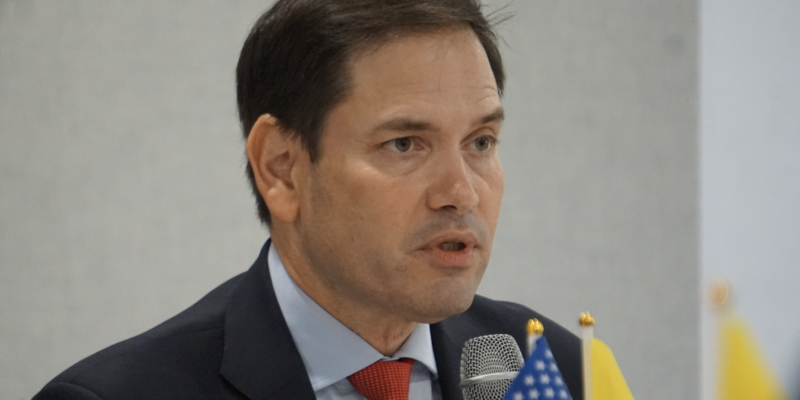 The U.S. economic outlook continues to look grim, as the nation must deal with an inevitable recession, and hope to contain the economic threat that China poses.   Senator Marco Rubio (R-FL) has made a target of management firm McKinsey & Company for its ties to the Chinese Communist Party (CCP).

In a  letter to McKinsey Global Managing Partner Bob Sternfels, Sen. Rubio demands information on the firm's work with Chinese clients. Many are state-owned enterprises (SOEs) or are otherwise affiliates of the CCP. These include China Construction Bank, China Resources Holdings Company Limited, and China Petroleum & Chemical Corporation. Moreover, General Secretary Xi Jinping presses on fusing the civilian and military sectors of the economy.

Consequently, McKinsey is potentially aiding China's military buildup. Similarly, this will also put Uyghur blood on McKinsey's hands as the CCP's genocide of the ethno-religious group continues in Xinjiang. Finally, McKinsey is likely sharing confidential information with these companies. Rubio writes that this "raises serious questions" on the firm's trustworthiness.

McKinsey & Company is already under investigation for its conflict of interest with the Food and Drug Administration (FDA) and Purdue Pharma. Purdue is often thought of as the primary culprit for the opioid epidemic in the United States. Rubio cites four instances of McKinsey seemingly sharing non-public information about its relationship with the FDA. As such, the FDA announced in April that it would not renew contracts with McKinsey.

This case brings further legitimacy to Republican concerns over China's influence in the United States. 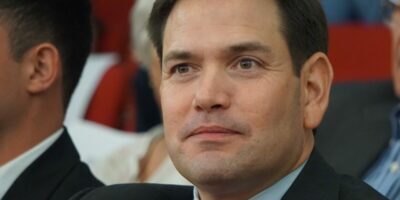 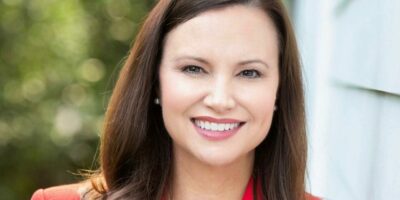