According to their official website, the Florida Retail Federation has been active for over 80 years, fighting for Florida retailers.  In 2017, FRF announced its most recent President and CEO, as Scott Shalley took over leadership of the organization. Scott’s focus is on growing FRF’s membership and enhancing the benefits and services offered to members but values the group's history.

"The Florida Retail Federation is proud to endorse Attorney General Ashley Moody. Thanks to the leadership of Attorney General Moody, Florida leads the nation in taking a proactive and aggressive approach to preventing and combatting organized retail crime," said R. Scott Shalley, President & CEO, Florida Retail Federation. "Florida’s retailers could not ask for a more committed partner as we work collaboratively to protect Florida’s retailers and those they serve."

AG Moody responded to the endorsement stating, "As Attorney General I’ve worked hard to prevent organized retail theft rings from harming communities and consumers. We will always combat this crime to ensure Florida remains a state where people want to raise a family and start a business. While other places around this nation watch as stores are forced to close because leaders abandon the rule of law, in Florida we remain committed to working with our law enforcement, prosecutors, and retail partners for a thriving and safe state." 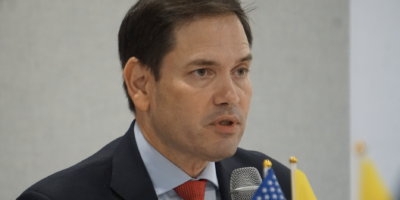 Sexualization of Children in Florida at Drag Queen Clubs is Widespread