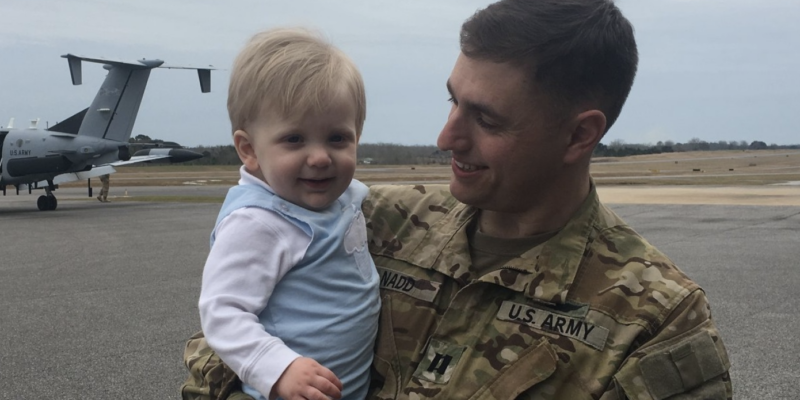 Candidate for Agriculture Commissioner, veteran Chuck Nadd (R-FL), took aim at his primary opponent Senate President Wilton Simpson (R-FL) over the weekend for not being a friend of, "conservative values," in Florida.

Darkhorse candidate Nadd is a West Point alumni and served two tours in Afghanistan.  However, Nadd has been very critical of frontrunner Senator Simpson, mainly for his record on the Second Amendment in the Florida Senate.

"Wilton Simpson, my opponent, has not been a friend of conservative values in Florida. If you look at things like gun control," said Nadd.  "he enacted the bill after Marjory Stoneman Douglas that brought red flag laws to Florida and that raised the age of ownership. These are issues that are nonstarters with the Republicans that are going to be voting in the primary this year."

Chuck Nadd believes this is very telling of the direction of the Republican Party of Florida, even invoking Governor Ron DeSantis (R-FL) to support his claims against Simpson, "I think it’s very important that we base all of our decisions in constitutional basis. And when you look at the arguments that Ron DeSantis has made and Ron DeSantis has been very clear that he would have been against and he would have vetoed the legislation after Marjory Stoneman Douglas, it just went too far in curtailing the constitutional rights of Floridians."

Nadd continued to reaffirm that he is, "strongly in favor of the pro-gun agenda," and added that Florida needs to be one of the 25 states that allows constitutional carry, "It’s becoming a more dangerous world out there, and everybody watching knows that it crosses all different political divides. Folks realize that they need to protect themselves now. We can’t have a candidate who stood against Floridians protecting themselves."

Although this policy history may not be appealing to many Republican voters in Florida, the current Senate President has the endorsement of CFO Jimmy Patronis (R-FL) and Attorney General Ashley Moody (R-FL), two critical players in Florida politics.

Simpson was recently praised by Gov. DeSantis last Friday in Miami for his efforts to get the congressional maps and the "Stop Woke Act" through the Florida Legislature. 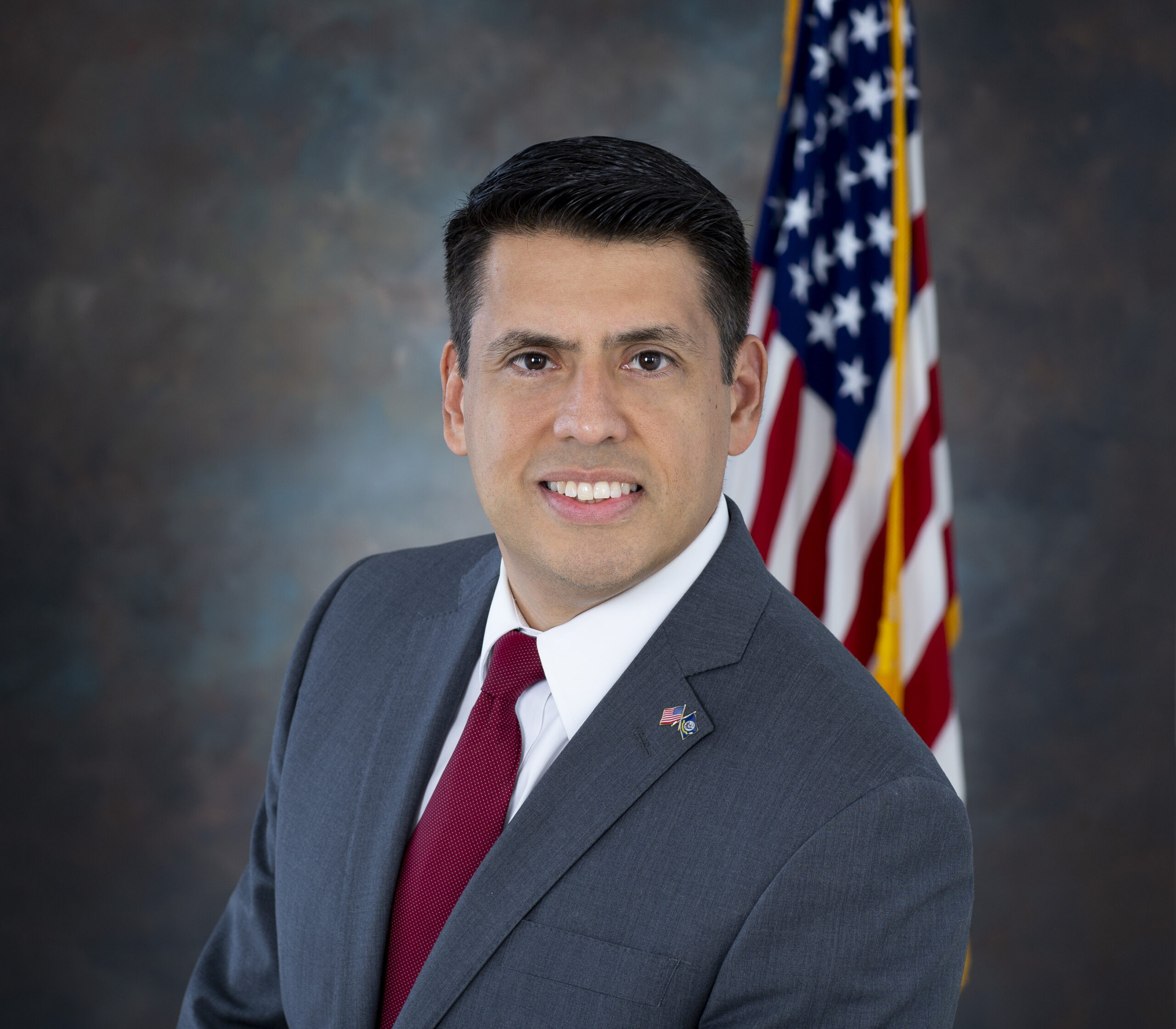