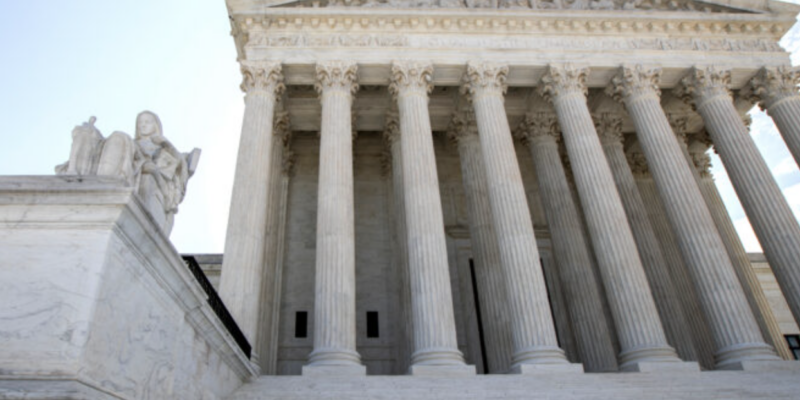 “When does life begin?”

Jackson said that she has a religious belief that she sets aside in order to rule on cases in regard to that very question.

Kennedy then posed the question, “When does equal protection of the laws attach to a human being?”

Brown answered with “I actually don’t know the answer to that question. I’m sorry.”

When does life begin, in your opinion?

While Biden’s replacement of retiring Supreme Court Justice Stephen Breyer does not change the balance of power in the High Court, Republicans understand that justices serve life terms. Senate Republicans, like Democrats, must ask hard-hitting questions.

However, Republicans also understand that Jackson is a reflection of Joe Biden. Trying to pick the brain of the Supreme Court nominee could give the GOP a lane to showcase to the nation how Joe Biden feels on certain issues without asking him directly.