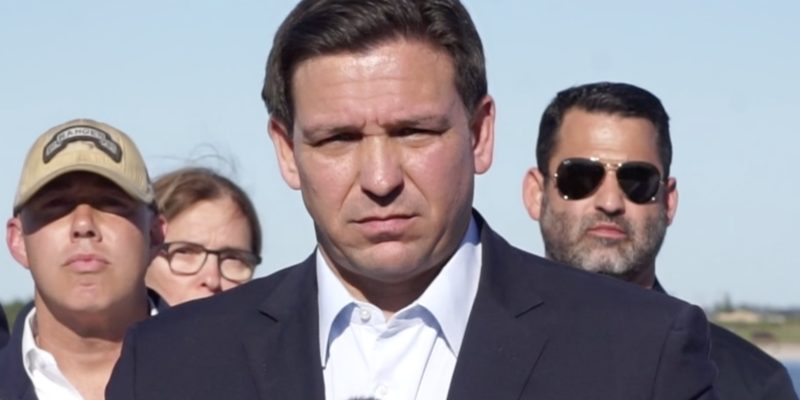 WEST PALM BEACH—Florida Gov. Ron DeSantis addressed a report by The Floridian of 4 busloads of illegal immigrants having been unloaded in Maitland, Florida this weekend, saying that there are “a lot of assets that are involved in first identifying, you know what exactly is going on there, and then trying to figure out who’s involved.”

The video The Floridian obtained from Republican congressional candidate Laura Loomer of over 100 single male immigrants standing in the parking lot of the Extended Stay America hotel in Maitland, drew the ire of the illegal immigration critics since it aired this past Sunday.

“What’s pending before the legislature is going to be, I think, anybody who's involved in furthering illegal migration, you know can be held accountable,” said Gov.DeSantis.

DeSantis continued,” So yes, the bus company that brings them in if they're bringing him from the southern border —here illegally and I will say some people say that they're H2 workers will see if that's true obviously that wouldn't the penalties wouldn't attach if you're bringing people that are lawfully present. But that would be the transport companies, but it would also be I think hotels, and so if you're knowingly involved in that you're doing stuff that we don't want— we don't want the problems at the southern border to be imported into the state of Florida.

DeSantis suggested that hotels could also be held accountable and complicit with companies “ferreting” in illegal immigrants, but that the Republican-led legislature would have to first amend the current immigration bill that targets transportation companies..

“So, that could be the bus and it could also be the hotel but we need to get that through the legislature I think we will because I think people are very frustrated with what's going on we're also asking for, I asked for eight million we're actually gonna go and ask for more to be able to redirect some of those these folks to sanctuary jurisdictions,” concluded Gov. DeSantis.

Orlando’s WESH 2 is reporting that they have confirmed that all of the alleged illegal immigrants in question have been “100% verified and vetted H-2a legal workers hired to fill temporary agricultural jobs for $12 to $13 an hour.”

In addition, the WESH 2 reported that they spoke to the employer, Dewar Nurseries and that this same Extended Stay hotel has been used to house “foreign workers accommodations in the past.”

The findings WESH reported appear curious considering that Gov. DeSantis said that state officials are still trying to verify if these individuals are here legally, or not, and that confirmation has not been obtained by any state or federal government agencies.

Loomer questioned the legality of all of the immigrants WESH reports have been “100% verified” as being here legally.

“If they are here legally, they should be monitored to ensure they don’t call family or a friend to pick them up, and then they are here illegally. Nothing is stopping any of them from leaving the hotel and claiming they’re in this country legally...[but] They probably, some of them, are illegal, I truly believe that."

(VIDEO) DeSantis Calls Out Nazi 'Jackasses,' Says he Will not be Smeared by Democrats 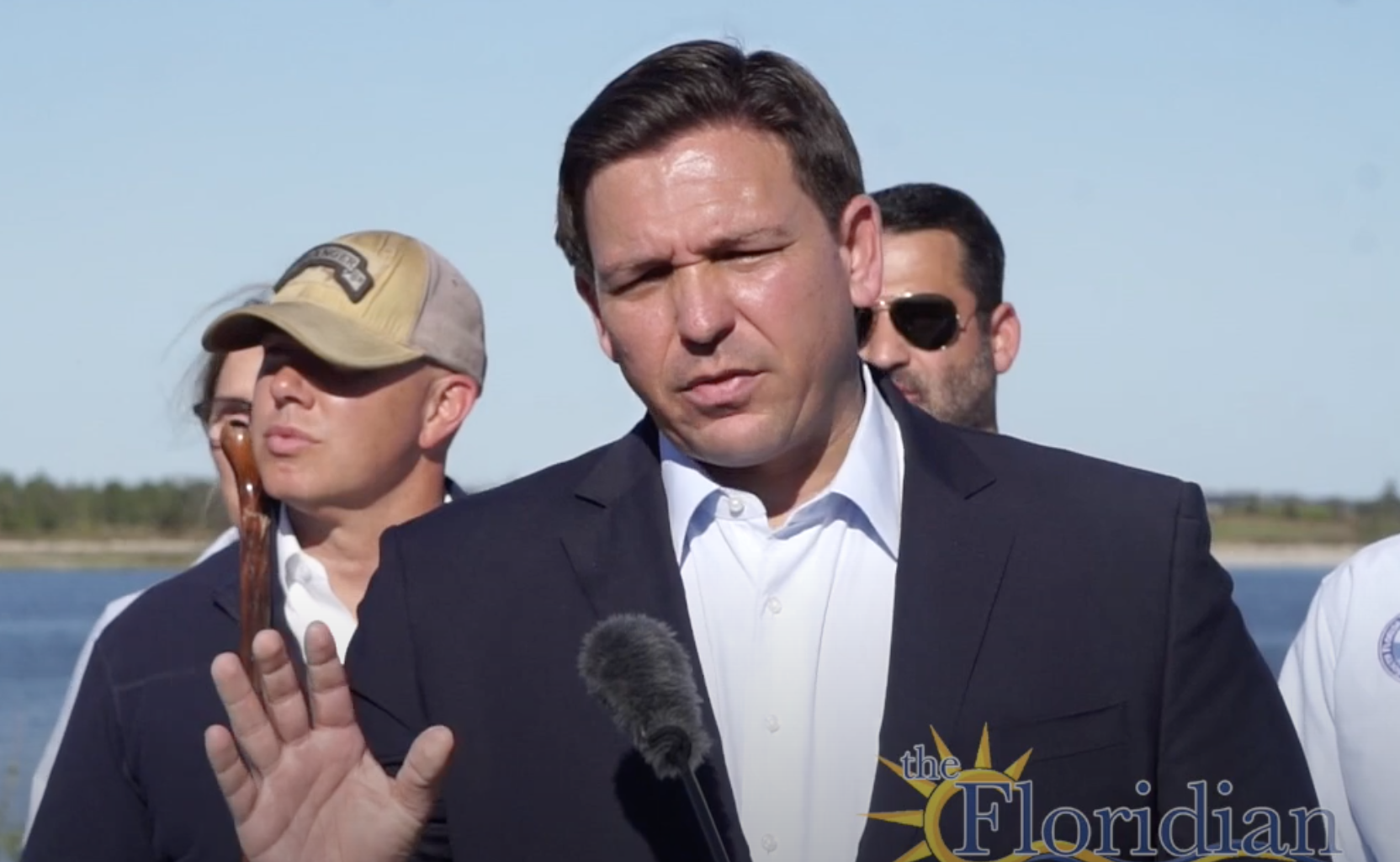 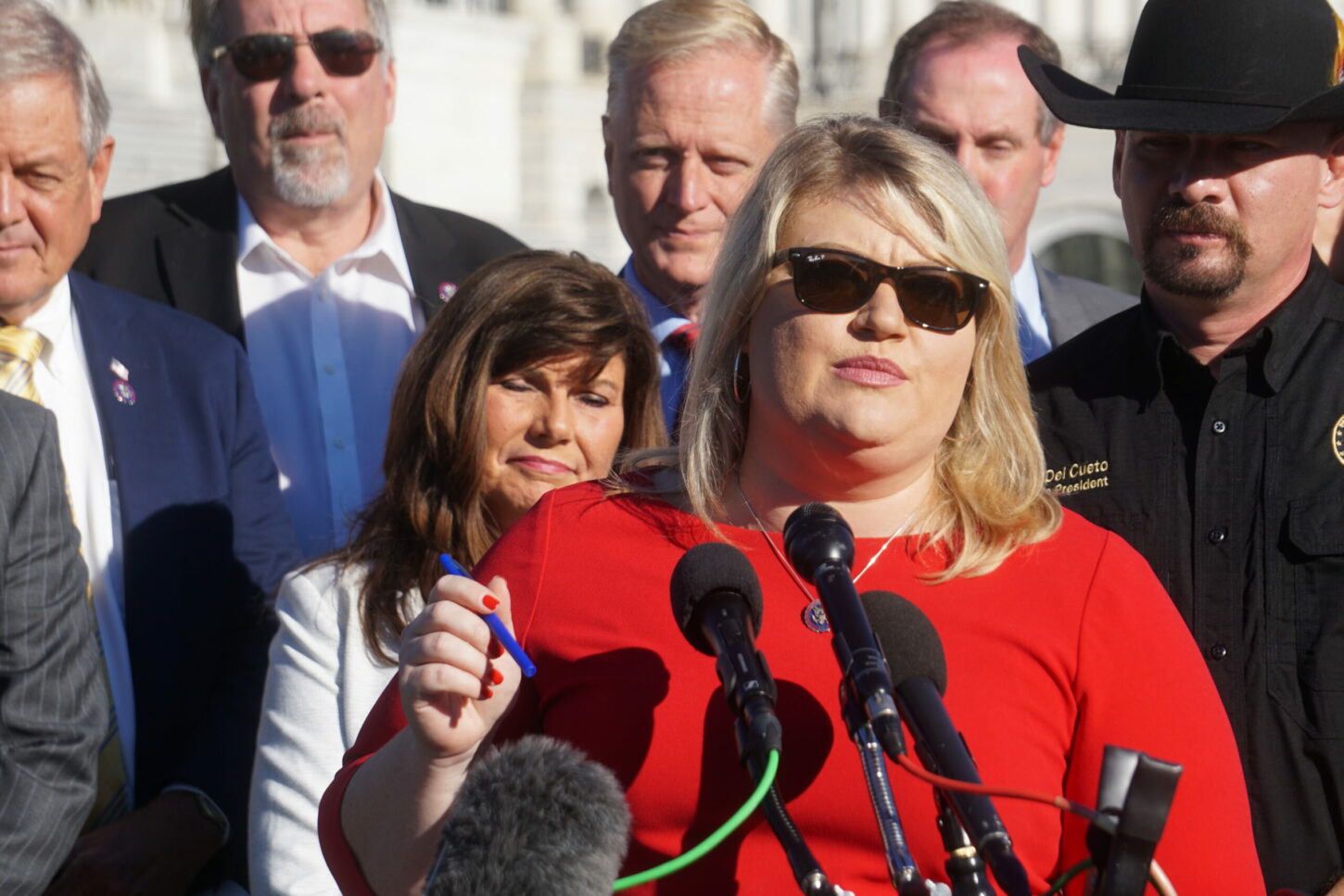