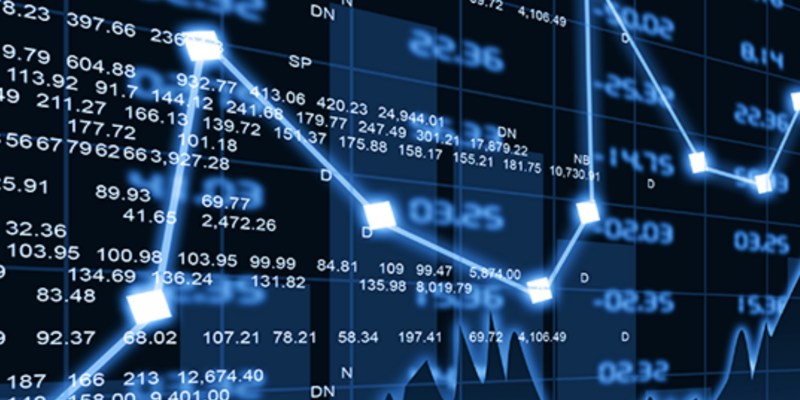 Before being elected to Congress in 2020, I spent my professional life working in the financial services industry. When I speak on these issues, I speak from real-world experience and decades working in the private sector unlike many of my colleagues who implement policies that restrain financial mobility for many hardworking Americans. Due to my upbringing and professional knowledge, I know what policies and frameworks are needed to build generational wealth.

As a financial services professional, one of the worst rulings to ever come down from Washington was the Department of Labor’s (DOL) so-called fiduciary rule. This rule originated from the Secretary of Labor Tom Perez in 2016 but the courts would later strike down this misguided rule. The purpose of the 2016 fiduciary rule was to require financial advisors (like myself) to act in the best interest of their customers. And while we can all agree that is a worthy goal, the truth of the matter is that the 2016 Labor Department fiduciary rule was never about advisors acting in the consumer’s best interest.

It was about bureaucrats trying to reform the financial industry by eliminating brokerage services so that Americans have to pay a fee if they want advice. These bureaucrats wrote a sweeping regulatory rule on something they did not know about. So, predictably, the DOL’s rule was a disaster. The other hard truth is that after years of Democratic inaction on that issue, it was the Republican led SEC that ultimately issued a rule requiring exactly that, appropriately called Regulation Best Interest.

The irony of this ludicrous rule is that the same people working to reinstate it are the same people who claim to want to close the wealth gap in the United States. The messaging and actions of Democratic bureaucrats do not align. Working Americans can’t always afford to pay fees for advice. So obviously, many working Americans were unable to receive consultation when the original fiduciary rule took effect. Deloitte did a study that found over 10 million low and middle-income investors lost access to this vital guidance solely because of the new rule.

But now, the Biden Administration is rumored to resurrect this so-called fiduciary rule. What does this mean for hard-working Americans? First, millions more Americans will lose access to financial advice. And a recent study by the Hispanic Leadership Fund found that the loss of financial guidance will have two significant effects:

Instead of leaders working together to create financial equity, mobility, and sustainability, Democrat policies are unilaterally undoing the proven successful policies under the Trump administration. My peers across the aisle are undoing good policy without an objective view of how it helps or harms Americans.

History is doomed to repeat itself if we do not learn from the past. Americans should not pay the cost of political theater and out-of-touch politicians with destructive policies. It is imperative that the president to take a deep look into the impact of this rule and how harmful it is to the very people he asserts to want to help. We should all agree that Americans deserve every resource to achieve prosperity and the American dream regardless of what side of the aisle you are on.

Byron Donalds is a Member of Congress from Florida’s 19th Congressional District. He serves on the House Small Business Committee and the Select Committee on the Economy.