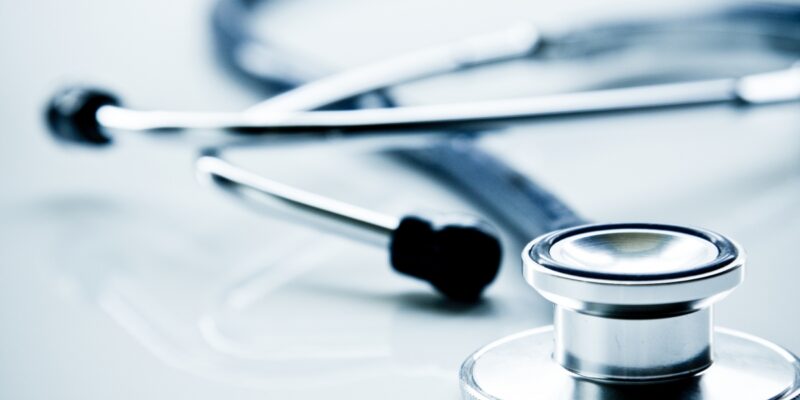 Healthcare is always a top concern for voters, but many have overlooked the essential 340B program.  A new study now confirms that Florida hospitals are abusing the 340B program for pure profit.

340B is a program that any medical patient can be eligible for.  The program originally intended to provide hospitals with resources to provide care specifically for uninsured and indigent patient populations.

Three Florida hospitals specifically, Baptist Hospital of Miami, Orlando Health, and St. Joseph's Hospital have been reported for making high-hundred-million-dollar profits and compensating their top executives with annual payments within the millions.

In “Profiting from 340B,” Dr. Wayne Winegarden found that hospitals tend to provide less charity care while still providing these institutions with a very profitable revenue source.  The paper analyzes data provided to the Center for Medicare and Medicaid Services (CMS) by hospitals along with financial data provide by hospitals on their IRS 990 forms for a sample group of 340B hospitals. Among its findings:

Examining the IRS financial data of a group of 25 340B hospitals in eight demographically and geographically diverse states, Winegarden found:

While many voters wish healthcare could be more affordable, maybe we should be focused on making the field less corrupt.  This 340B incident is sure to make a real impact on Florida healthcare legislation in the neat future.