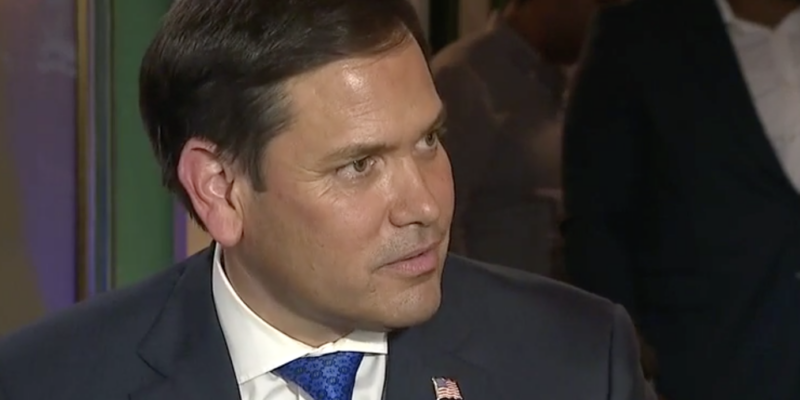 Florida Senator Marco Rubio (R) unloaded on Democrats on the Senate Floor, expressing frustration after his Uyghur Forced Labor Prevention Act was blocked in the Senate. Placing the blame of Democrats and “a bunch of these corporations lobbying against it.” The Florida Republican pointed out that about a month ago the bill received unanimous support, but now it seems the support has either dwindled or shifted.

Rubio took to Twitter to share a video of comments made on the Senate floor. He aired his grievances surrounding his bill being blocked, and he directed the blame to corporations and Democrats.

“Democrats just blocked my Uyghur Forced Labor Prevention Act” wrote Rubio, sharing that “just a few weeks ago they all voted for it but now that American corporations doing business in China are lobbying hard to kill it they suddenly discovered a fake ‘procedural problem.’”

The Senator, currently facing a reelection bid, humorously boasts that he has been “banned in &sanctioned by China” on his Twitter bio, and it’s because he has been a vocal critic of the Communist Party of China.

Along with Florida Senator Rick Scott (R), both lawmakers have called for the United States government to pressure the CCP.

Just a few weeks ago they all voted for it

But now that American corporations doing business in #China are lobbying hard to kill it they suddenly discovered a fake “procedural problem” pic.twitter.com/TmFUvaiBhF

In his Senate floor speech, Rubio expressed his disappointment, noting that both the Trump Administration and the Biden Administration have acknowledged that the CCP is carrying out a Uyghur genocide. This results in slave labor, and he commented that American companies are outsourcing to take advantage of this labor. Because of this, the South Florida Republican responded with the bill, which he shares gained bipartisan support.

Rubio detailed the grave mistake that companies are doing by lobbying against the bill and how lawmakers have "suddenly discovered" a "procedural problem" with the legislation.

"It is in fact almost certain that in this very chamber there is some product that was manufactured by slave labor in China," argued Rubio. 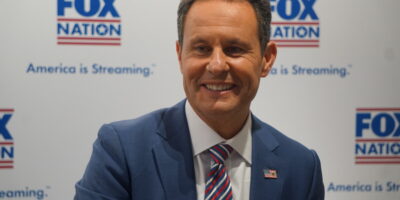 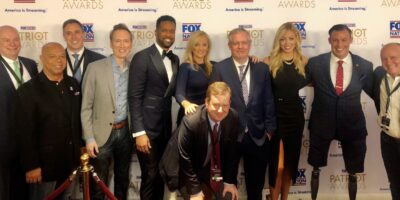