This week, Republican congressional lawmakers introduced the Keep China Out of Solar Energy Act, which is a bill that prohibits any federal funds from being used to buy solar panels that are manufactured or assembled in Communist China. Specifically, it targets the Xinjiang Province, which has a reported history of forced labor. This comes at a time when President Joe Biden (D) has issued a $2 trillion infrastructure plan that will reportedly incorporate a number of green policies.

Both Florida Senators Marco Rubio (R) and Rick Scott (R), longtime critics of the Communist Party of China, released statements speaking out against the use of Communist China manufactured solar panels.

Rubio, who has been sanctioned and banned by the Communist Party of China, commented that “Beijing has made it clear that to do business in China, you must leave American values behind.” “As the Chinese Communist Party is actively committing genocide against Uyghurs and other ethnic Muslim minorities, it forces American companies to look the other way while profiting from its egregious human rights violations, including forced labor,” Rubio added. Because of that, “the CCP’s crimes should not be fueled by American taxpayer dollars.”

Senator Scott echoed in his remarks, stressing that “no taxpayer dollars should be used to prop up the Communist Party of China, which is committing a genocide against the Uyghurs under General Secretary Xi’s direction, continues to threaten our ally Taiwan and strip basic rights from Hong Kongers.” He noted multiple reports indicating “that many solar companies rely on materials and labor from Communist China’s Xinjiang province, which is known for forced labor and horrific abuse of the Uyghurs.” With the bill, it would direct “a clear message to General Secretary Xi that the United States will not turn a blind eye to his genocide and human rights abuses.” 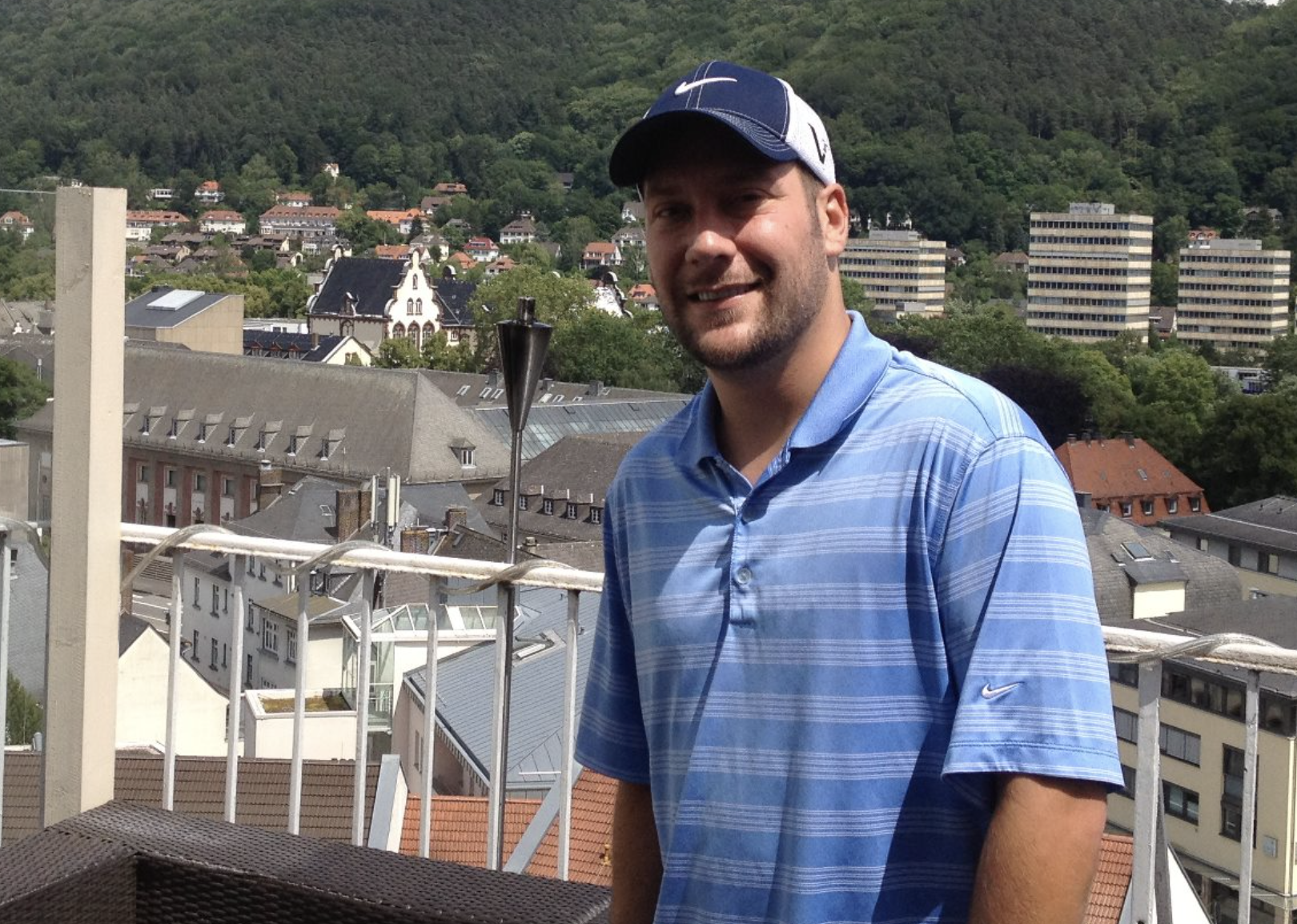