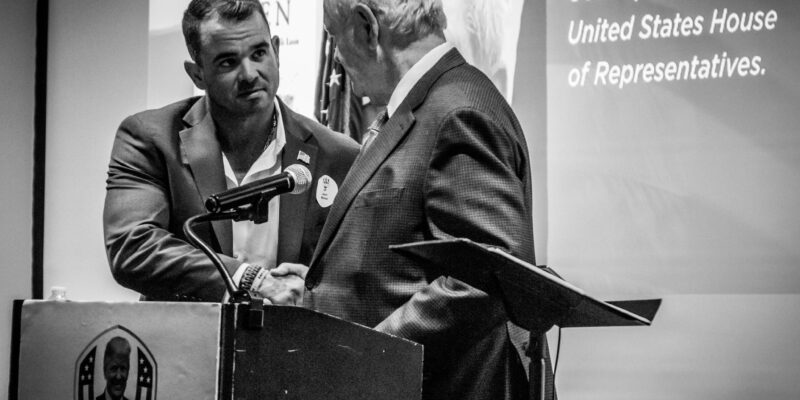 News outlets have been running with the narrative that Republican congressional nominee Jason Mariner is ineligible to hold public office because he did not go through the necessary process set in place by the Florida Commission on Offender Review and Office of Executive Clemency, but it appears as if he is eligible.

Mariner (pictured with Newt Gingrich), an ex-felon and recovered addict,  recently won the Republican congressional primary race in the District 20 special election to be held on January 3, 2021,

The new clemency rules were put in place by Florida Gov. Ron DeSantis earlier this year, but according to federal law, Mariner appears to be in the clear and eligible to hold office.

According to a letter Mariner sent exclusively to The Floridian,  Attorney David Mitchel Graham of Jacksonville, Florida believes that Mariner is eligible to hold federal office, citing the U.S. Constitution and several Supreme Court cases.

“The media allegations regarding Mr. Mariner’s eligibility to run for office in the 20th Congressional District are weak and baseless. To be clear, Mr. Mariner is eligible to hold office in the United States House of Representatives,” stated Graham.

According to Graham’s findings, which The Floridian independently corroborated, “There are three, and only three “positive” qualifications for Representative in Congress set out in the United States Constitution: (1) age (25 years); (2) citizenship (7 years); and (3) inhabitancy (one must be an “inhabitant” of the State from which chosen “when elected”)." 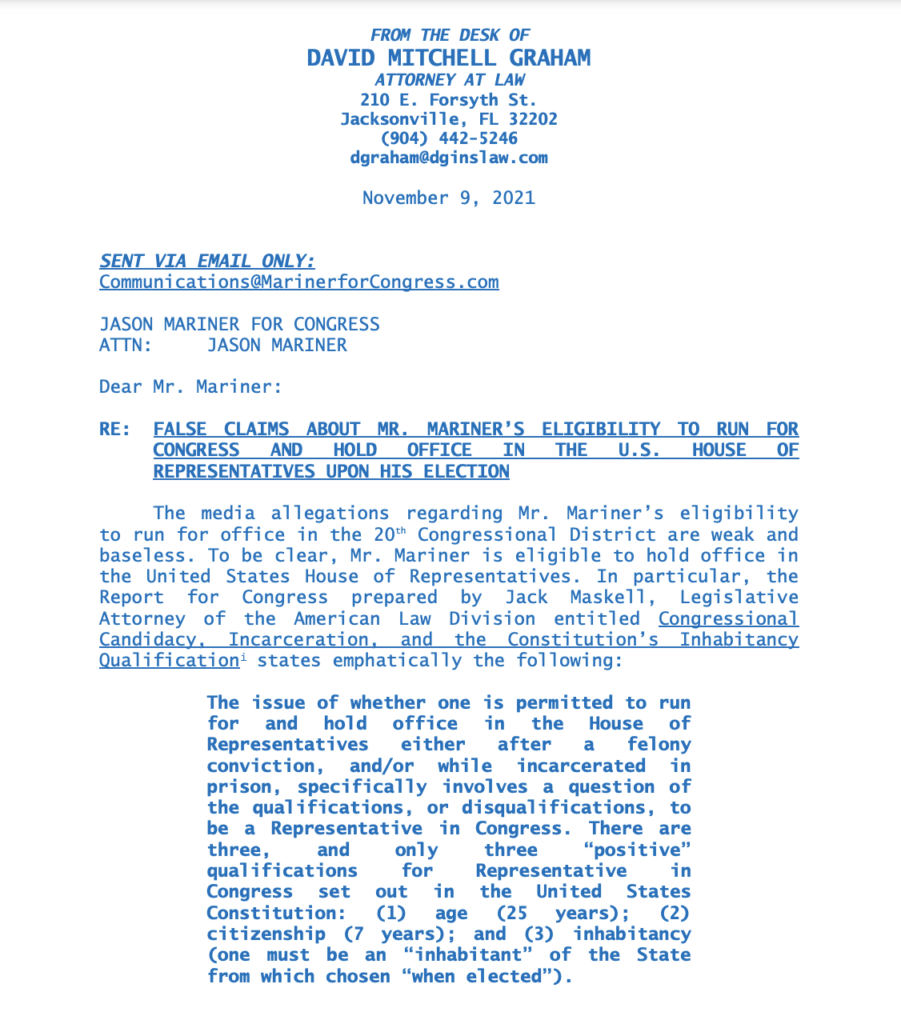 No Person shall be a Representative who shall not have attained to the age of twenty five Years, and been seven Years a Citizen of the United States, and who shall not, when elected, be an Inhabitant of that State in which he shall be chosen.”
— U.S. Constitution, Article I, section 2, clause 2

The U.S. Constitution supersedes or “Trumps” any state law, so it appears as if Mariner, regardless of what state laws have been put in place, is eligible to hold federal office, if he wins his general election race next January.

“Evident in my legal council's letter, set forth in the United States Constitution, and as determined by our Founding Fathers, it is abundantly clear that I am a qualified candidate for United States Congress,” stated Mariner.

Also, Mariner has met all of the federal requirements to run and hold office.

Mariner, who is registered to vote in Palm Beach County, has a solid case, but the bigger question will be if Progressive voter groups like the League of Women Voters, try to contest the U.S. Constitution. 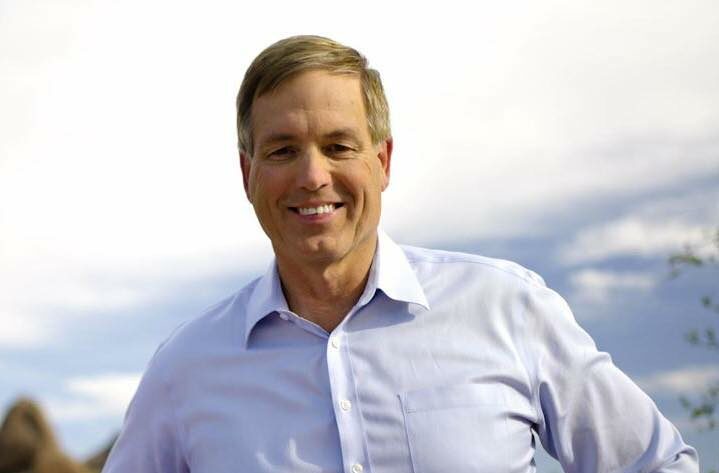