Undoubtedly, Florida has taken the least orthodox route in combating the Coronavirus Pandemic for almost 2 years.  But now, the data is starting to show that this open policy might have paid off, as Florida now reports the lowest daily coronavirus cases per capita in the nation.

As of last Friday, Florida reported 1,393 cases, which translates to six per 100,000 people.  This alone is a 2% decrease in cases over the last two weeks.

Florida Governor Ron DeSantis (R-FL) was effectively one of the most antagonized individuals throughout the pandemic, being credited just as much as former President Donald Trump (R) for going on a "killing spree."

Ironically, a state such as Michigan where lockdowns were so resisted that Governor Gretchen Whitmer (D-MI) faced security threats, actually leads the nation in COVID-19 diagnoses per capita.

Again, former New York Governor Andrew Cuomo (D-NY) who was the main stream media's darling throughout the Pandemic because of his restrictive policies still posted worse data than Florida with roughly 6,500 cases on average, or 34 per 100,000.

Press Secretary Christina Pushaw credits DeSantis', "science based and data based policies," adding, "He's always made decisions based on the data and that continued even during the Delta surge this Summer what he realized would help was not mask mandates in school or lockdowns but provide treatment that actually works."

The DeSantis Administration especially fell under heavy scrutiny after experimenting with unorthodox treatment for COVID-19 such as monoclonal.  Fortunately, Florida Democrats eventually endorsed the treatment in one of the state's first bipartisan actions pertaining to COVID-19.

Monoclonal more or less enflamed the developing rivalry between DeSantis and President Biden (D) who has by his best efforts used the federal government to combat state policy in the Sunshine state. 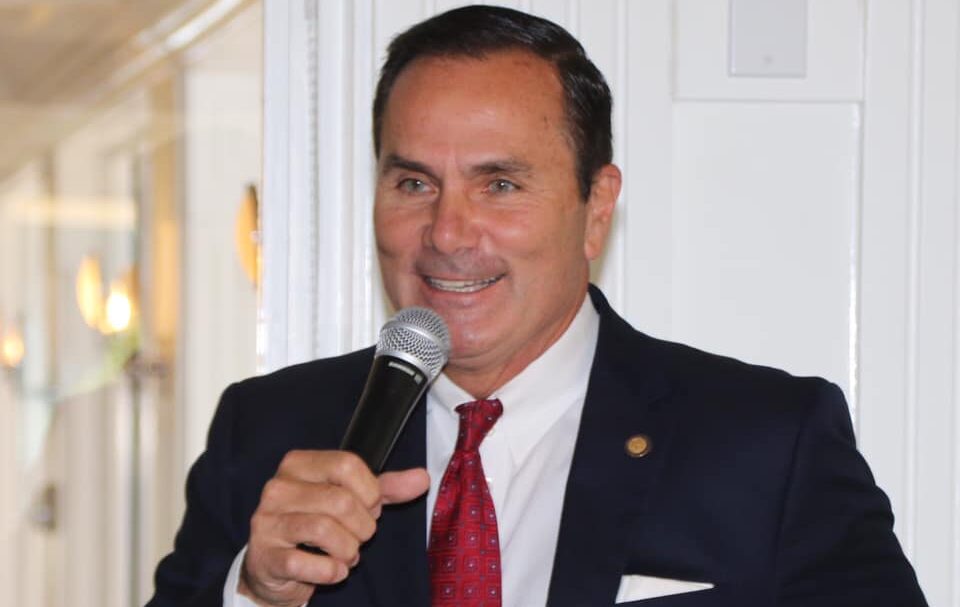