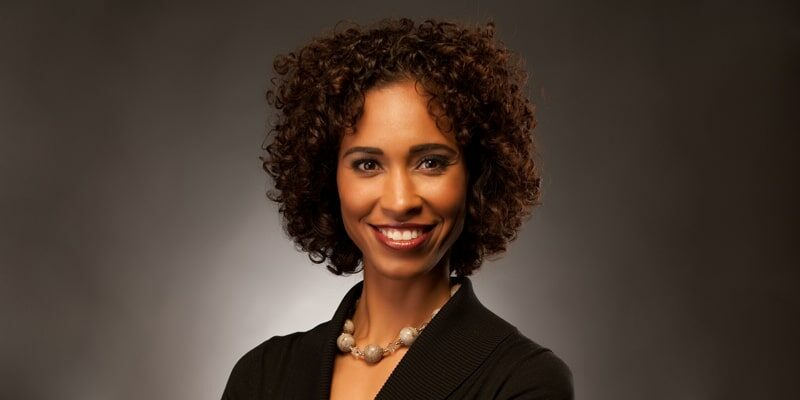 Appearing on the  "Uncut with Jay Cutler" podcast, a podcast show hosted by former NFL quarterback Jay Cutler, Steele covered a variety of topics such as COVID-19, race, and outside of her job at ESPN.  However, the comments still manages to land her in hot water.

"I respect everyone's decision. I really do. But to mandate it is sick, and it's scary to me in many ways," she said. "But I have a job, a job that I love and, frankly, a job that I need."

Steele voiced that she had been vaccinated after Disney mandated the COVID-19 vaccine for employees.  On the subject of race, Steele, who is bi-racial, said she thought it was "fascinating" that Obama identified himself as Black on the U.S. census "considering his Black dad was nowhere to be found but his white mom and grandma raised him."

After the comments, ESPN was quick to suspend her and even faster to publish her apology:

"I know my recent comments created controversy for the company, and I apologize.  We are in the midst of an extremely challenging time that impacts all of us, and it's more critical than ever that we communicate constructively and thoughtfully."

The reporter is likely to return to her position as early as next week, per speculative reports.