As many Democrats such as Rep. Alexandria Ocasio Cortez (D-NY) continue to blame the United States for the civil unrest in Cuba, the White House has reportedly gone along with this idea and even started to explore a "working group" to examine remittances to Cuba in the wake of protests on the island to determine how those residing in the United States can send money to the country.  However, outspoken Cuban government detractor Senator Marco Rubio (R-FL) called Biden "lazy" in his attempt to help Cubans.

The civil unrest in the streets of Havana has led to protests in South Florida, leading to Cuban liberation becoming a central issue in Florida politics.  Florida Governor Ron DeSantis (R-FL) has been very active in trying to help the Cuban people, suggesting the United States provide internet access to the island.

However, the White House confirmed this week that President Biden (D) is examining ways for families to be able to legally send money to people or relatives that live in Cuba.  Sounds nice, except Senator Rubio points out that "Sending money to Cuba isn’t banned," adding that "what is banned is sending it through the military-controlled bank," per the Senator's most recent Tweet:

Sending money to Cuba isn’t banned,what is banned is sending it through the military controlled bank#CubaLibre
https://t.co/aTiuUHJvDJ

This is not the only Cuban controversy Biden found himself in since the riots. Over the weekend, Florida Rep. Maria Elvira Salazar (R) addressed President Joe Biden, discussing the political turmoil in Cuba and asking President Biden “to put politics aside and support those fighting for freedom in Cuba.”

Sharing the interview segment on social media, Elvira Salazar discussed that “the Castro dictatorship is massacring the Cuban people.” In turn, “President Biden needs to put politics aside and support those fighting for freedom in Cuba.” 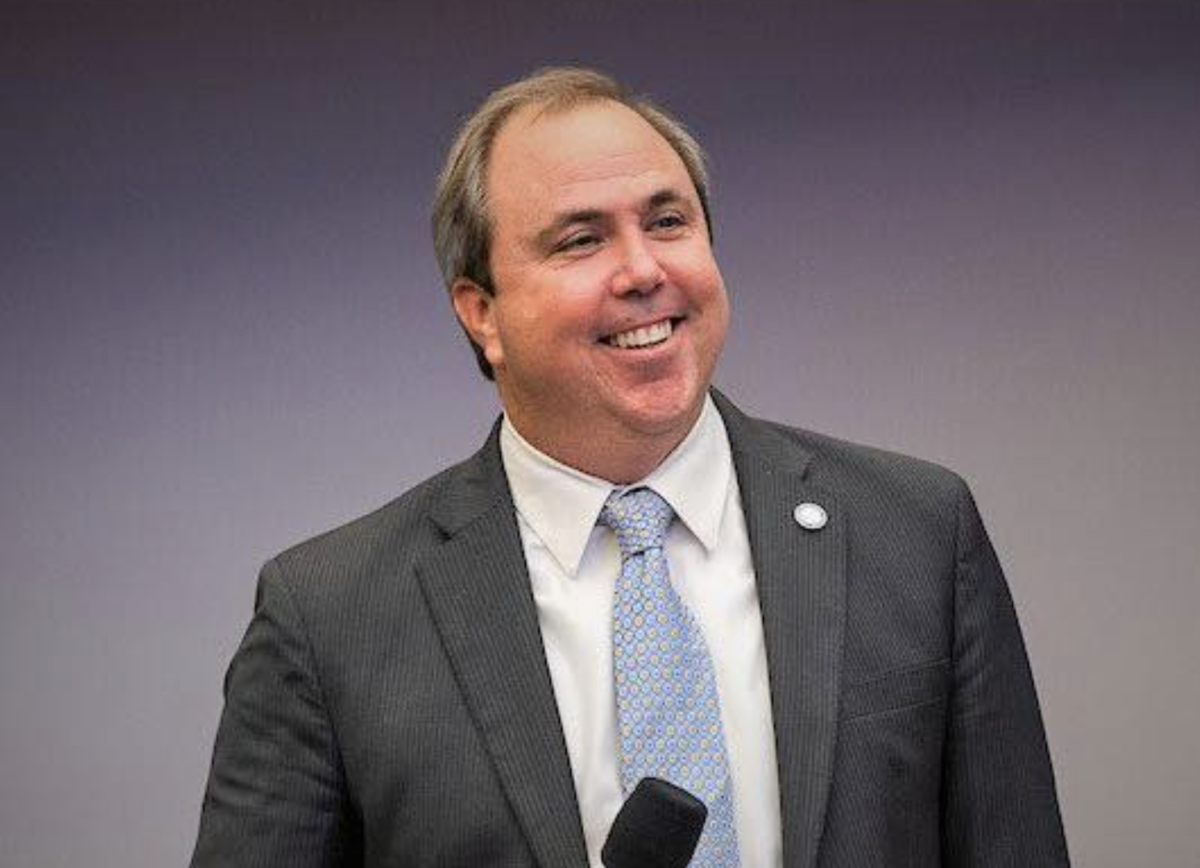