As Cubans on the Communist island of Cuba took to the streets to protest decades of oppression, so too did the Cuban-American exile community in Miami, and around Florida, to show solidarity with the Cuban people, and to denounce the “satanic nightmare” that is Cthe regime in Cuba.

Rep. Maria Elvira Salazar (R), who is of Cuban descent and born in the Little Havana community of Miami-Dade County, appeared on the Fox News Channel where she excoriated the regime, saying that the protests in Cuba were “the beginning of the end” of the Communist rule that the late Dictator Fidel Castro first instilled.

“This is the moment of truth. This is the beginning of the end. And the United States has a historic role in helping those people who for 62 years they have been living a satanic nightmare because that is what the Castro regime is, a satanic nightmare,” declared Rep. Elvira Salazar. “And because of COVID, there is no medicine, there are no doctors, there are no vaccines, there’s no food. That’s why they have said enough is enough, but we have to help them.”

The Castro regime is a satanic nightmare & the US must stand with the people of #Cuba in their struggle for freedom!

Thank you @marthamaccallum for covering this ongoing story. The Cuban people know that they are not alone. @FoxNews pic.twitter.com/8lGF7jH5gw

Rep. Elvira Salazar is one of a handful of Cuban-American elected officials that have come out to forcefully condemn Cuba. Senator Marco Rubio (R), who along with side Rep. Mario Diaz-Balart (D), have for years been two of the most outspoken critics of the Castro regime or “satanic nightmare”, and who have been advocating for change on the island.

Sen. Rubio took issue with the Biden administration after it stated that the protests were only due to the lack of COVID vaccinations. 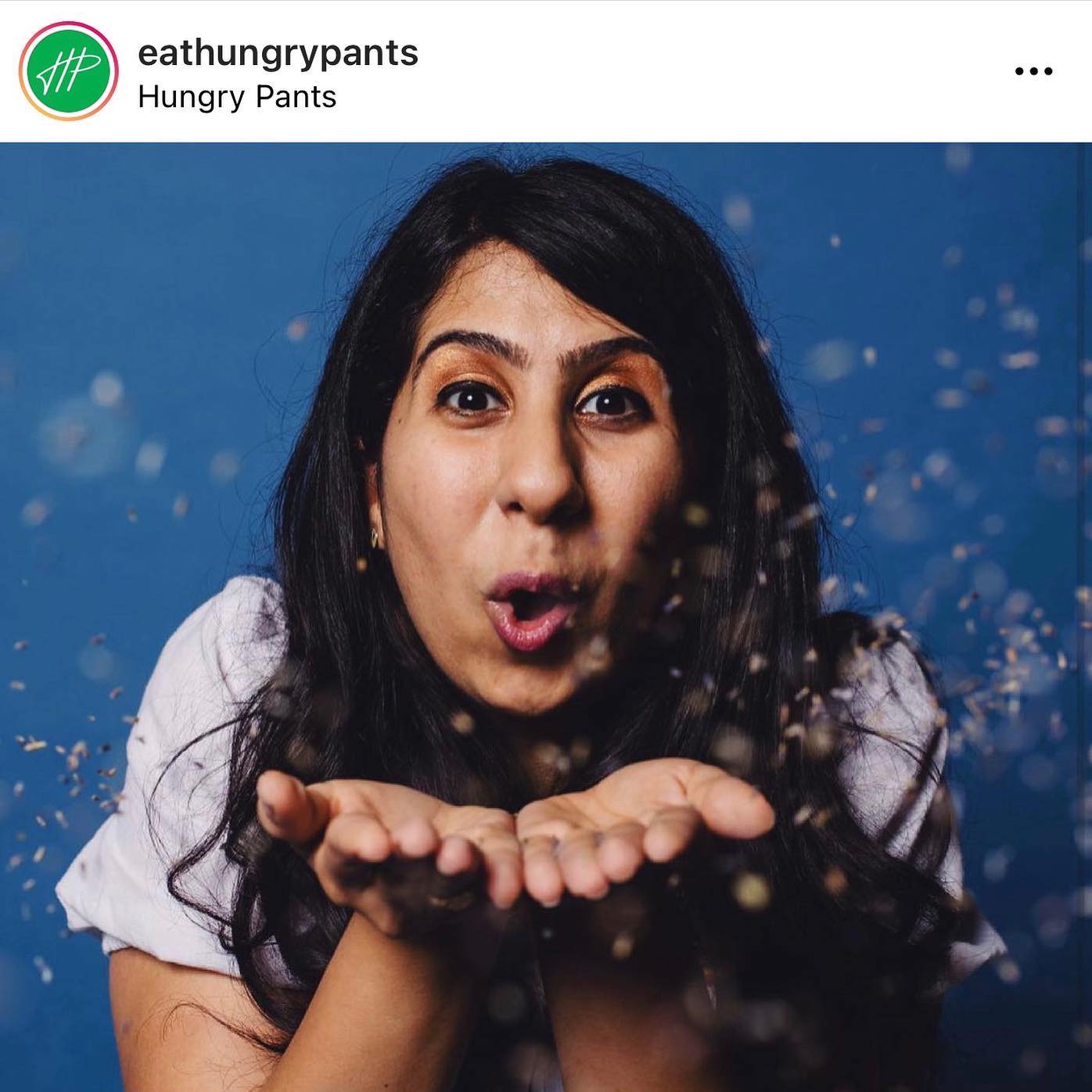 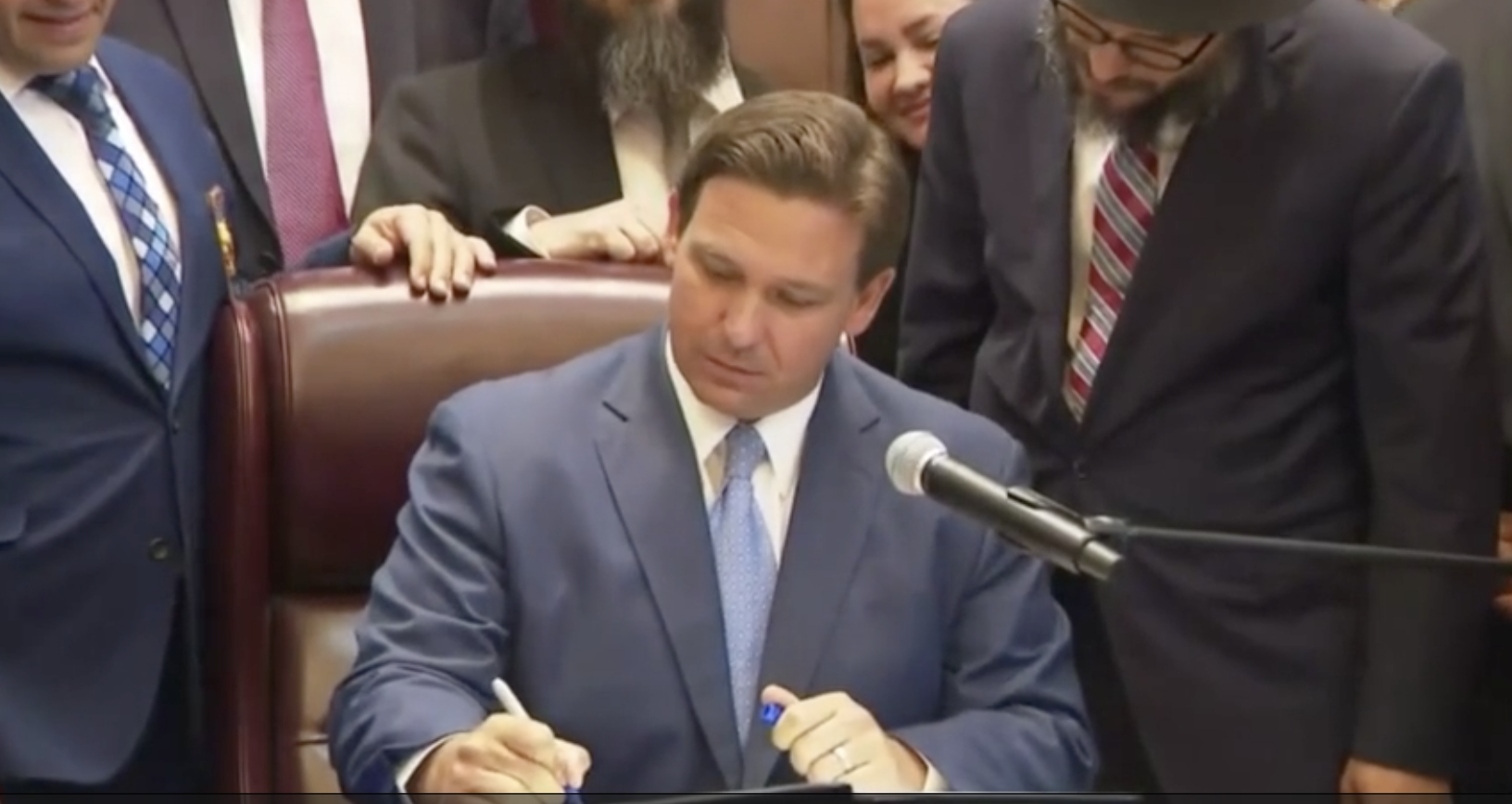