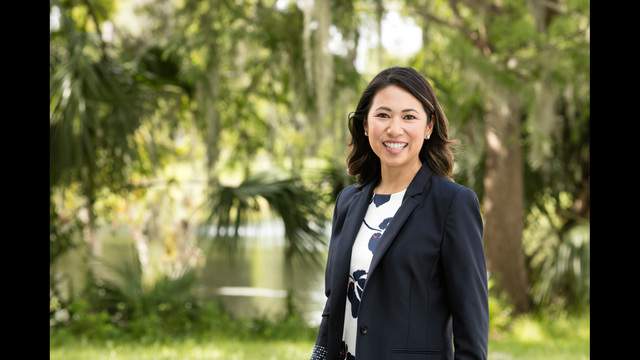 Florida Rep. Stephanie Murphy (D) joined MSNBC this week to discuss her role in the January 6 select committee to investigate the Capitol riot.  The January 6 riot in the Capitol led to division within the GOP, unprecedented division in the country, and it ultimately resulted in the 2nd impeachment of President Donald Trump (R) a second time.

As the committee moves forward with trying to uncover more details surrounding the riot, the Florida lawmaker discussed the idea of Republicans being appointed to the committee and what needs to be done in order to better secure the Capitol.

When discussing the role that Republican lawmakers can play in the committee, Murphy noted that “on January 6th the Capitol was attacked by an angry mob of people who hurt law enforcement, sought to capture the Republican vice president and were hunting down lawmakers, in addition to folks who had put pipe bombs around the building.”

According to Business Insider, “the pipe bombs were planted outside separate headquarters for the Republican and Democrat nation parties on January 5th”  and not the Capitol building. However, the bombs did not detonate, and the suspect has still not been identified. Murphy added that “one would hope that such a dangerous environment would have a unifying effect on the Congress and that we would have serious members who are patriots, not partisans, participate in a select committee that would get to the bottom of what happened and how we can prevent it from ever happening again.”

Since the impeachment, enhancing the security around the Capitol has been an important matter that lawmakers have explored. “I think there’s so much more that we can do together to keep the Capitol safe, not just for lawmakers, but also for the media that calls the Capitol their workplace and the law enforcement officers who are there trying to do their best to protect the Capitol, as well as the tourists who will, one day, I hope return to be able to witness democracy in progress.” 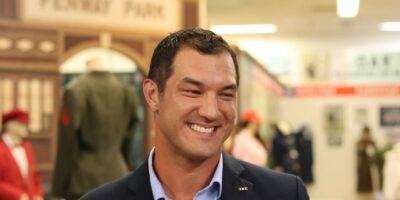