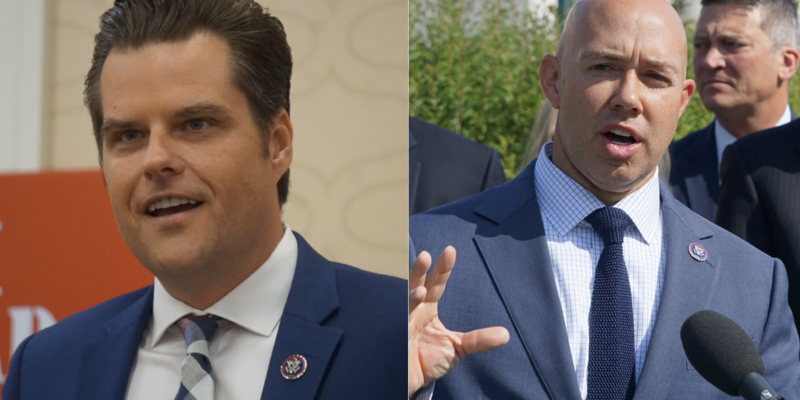 The 2022 midterm election season is well on its way and through the first six months of 2021, all of Florida’s congressional Republicans have raised significant Q2 fundraising numbers, with Reps. Matt Gaetz (R), Byron Donalds (R), Brian Mast (R), and Maria Elvira Salazar (R), all having raised totals north of $1 million.

Rep. Gaetz tops all members with a staggering $3.3 million raised, but Rep. Stephanie Murphy (D) has the most “Cash on Hand” with about $2 million in the bank. Reps. Mast and Gaetz are right behind her with $1.7 million and $1.6 million, respectively.

But the bigger story is the total amount Republicans raised over their Democratic counterparts. Florida Republicans crushed Florida Democrats in total dollars raised.

With Florida’s congressional Republicans being able to raise four times the amount that Democrats raised, could this be an ominous sign for Democrats, who pollsters and politicos alike, expect them to lose their slim majority in the U.S. House of Representatives after the dust settles on election night next year? 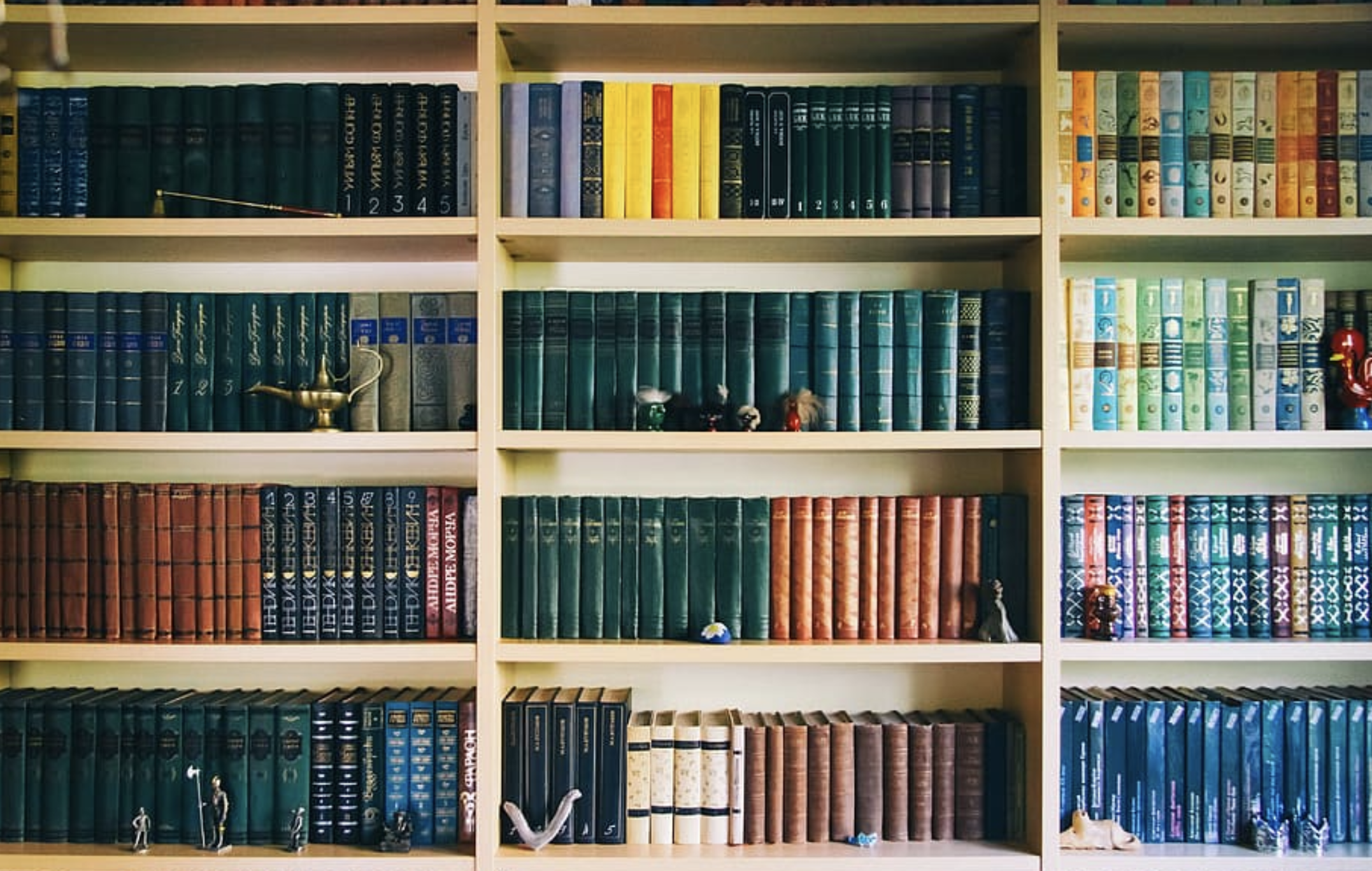