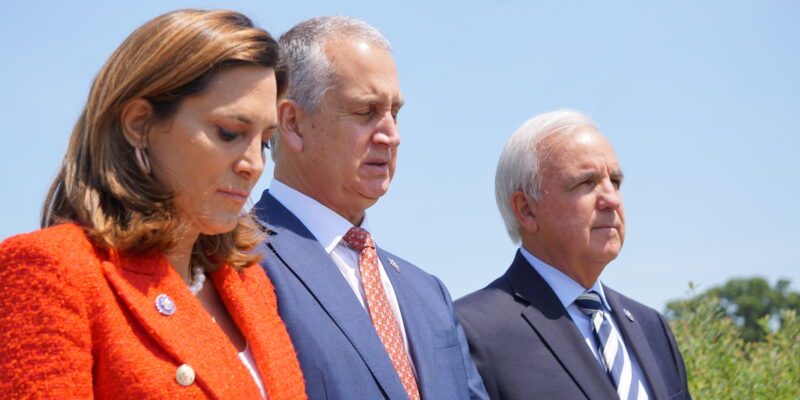 Florida Rep. Maria Elvira Salazar (R) is once again calling for Congress to pass the Renacer Act. In a newly released video, the freshman Florida lawmaker makes an impassioned plea, slamming Nicaragua’s Ortega regime and calling for American citizens to urge their representatives to vote in favor of the legislation. While the bill was introduced through a bipartisan effort, Congress has not yet voted on the legislation, and Elvira Salazar warns that lawmakers need to do so quickly.

On social media, the Florida Republican warned that “tyrants like Daniel Ortega should not be rewarded with access to American markets.” She called “Nicaragua… one of the most unstable nations in Central America due to Ortega’s failed socialist policies.” “He has destroyed the rule of law, arrested his political opponents, and has frozen the bank accounts of private citizens, stealing the people’s money,” she explained.

Tyrants and dictators like Daniel Ortega should not be rewarded with access to American markets. Sign the pledge to take a stand with the people of Nicaragua against the corrupt, socialist Ortega regime NOW! #Nicaragua https://t.co/ahDlgqMNKz pic.twitter.com/IZAohipAbV

As a result, she called on support to “stand with the people of Nicaragua against the corrupt socialist, evil Ortega regime.”

In the video, filmed a few blocks away from the Capitol, Elvira Salazar not only asks for Congress to vote on the legislation, but she also calls for “Canada and Europe to do exactly the same thing.”

Arguing that Daniel Ortega “is destroying the rule of law to stay in power, the South Florida lawmaker argued that countries should reconsider their relationships with Nicaragua as a result of the injustices that have transpired in the country.

In the last two weeks, the Ortega regime has arrested four opposition candidates that have attempted to challenge Ortega in the voting booth.

The United States has issued sanctions on members of the regime, including Daniel Ortega’s daughter. 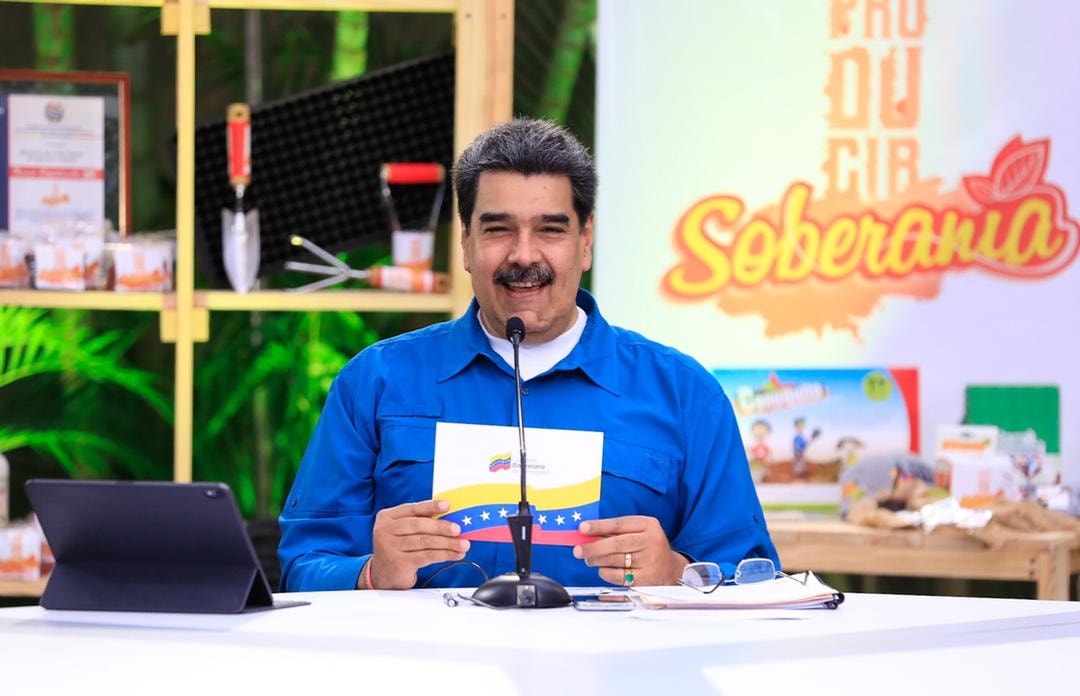 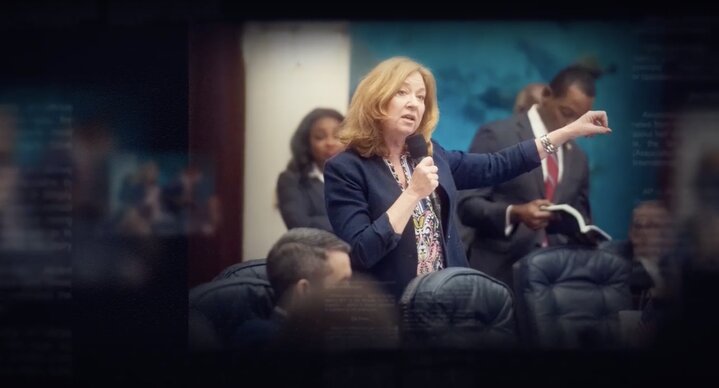 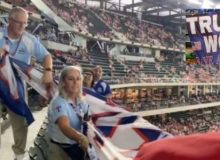