After mass protests broke out in Communist Cuba last weekend, the Cuban regime’s two most supportive allies and “hostile influences in the Western Hemisphere,” China and Russia, openly came out in support of the government and its efforts to silence protestors.

The Cuban government, with the alleged help of the Chinese, shut down all internet and Wi-Fi access to citizens in an effort to keep any more images or messages from being disseminated on social media.

Shortly after the protests in Cuba were reported, and without mentioning it by name, the Chinese government tweeted what appears to be an indirect slight against the U.S.

“Some western countries like to advertise themselves as “defenders” of #HumanRights, but ads are just ads. Whether a country is doing a good job in protecting human rights, its people are in the best position to judge,” tweeted the official Chinese Government.

Russia came out forcefully in support of the Cuban regime as well, warning of “outside interference” in respect to the situation in Cuba.

“We consider it unacceptable for there to be outside interference in the internal affairs of a sovereign state or any destructive actions that would encourage the destabilization of the situation on the island,” Foreign Ministry spokeswoman Maria Zakharova said in a statement to the Moscow Times.

Just hours before the government shut down internet services,  Senator Marco Rubio (R), who is arguably the most visible voice of opposition against the Cuban regime, warned that this would happen.

Sen. Rubio took to the floor of the Senate this week to deliver a passionate and scathing address against the communist regime over the decades-long human rights violations and oppression of the Cuban people.

Rubio said that citizens should not have to worry about marching in a peaceful march or protest and “not have their head cracked open” by the Cuban military and police forces.

“Why are these repressive forces walking around with these rifles and people getting shot,” asked Rubio. They’re shooting people that literally are unarmed.”

Rubio added that the Biden administration needed to be very clear and concise about their foreign policy towards Cuba, stating, “We should be clear in our language. We don’t just condemn this tyranny, we condemn this communist, this Marxist, the socialist tyranny. We need to call it for what it is.”

But while Rubio was in Washington addressing the Cuban protests, Florida Governor Ron DeSantis (R) held a roundtable meeting with Cuban-American legislators, activists, and exiles, to discuss the plight of the Cuban people both on the island and in South Florida.

Gov. DeSantis, who has extensive foreign policy and intelligence experience from his time in the U.S. Navy and the U.S. House of Representatives, addressed the greater threat to the U.S. and to the overall “hostile influences in the Western Hemisphere” that China and Russia pose, specifically from Venezuela.

“We have people here who were in the Bay of Pigs and they remember the Soviet involvement in Cuba from the 1960s, and now you have China and they are involved in Venezuela,” said Gov. DeSantis.

“The first place you go is Havana, you make common cause with them,” added DeSantis.

Other legislators like Reps. Carlos Gimenez and Maria Elvira Salazar tore into the Cuban regime as well, as did Democratic Congresswoman Debbie Wasserman Schultz, who was not present at the roundtable meeting at the American Museum of Cuban Diaspora in Coral Gables, Florida.

Rep. Wasserman Schultz, like Sen. Rubio, also pointed to what was going on in Venezuela, where Dictator Nicolas Maduro began to pressure and incarcerate opposition leaders when the Cuban protests first broke out.

“Maduro is terrified the demonstrations in Cuba will soon spread to the people of Venezuela and is already stepping up attacks on his opposition,” stated Rep. Wasserman Schultz, confirmed that the United States “stands with President Juan Guaido, Freddy Guevara and everyone fighting for a democratic Venezuela.” 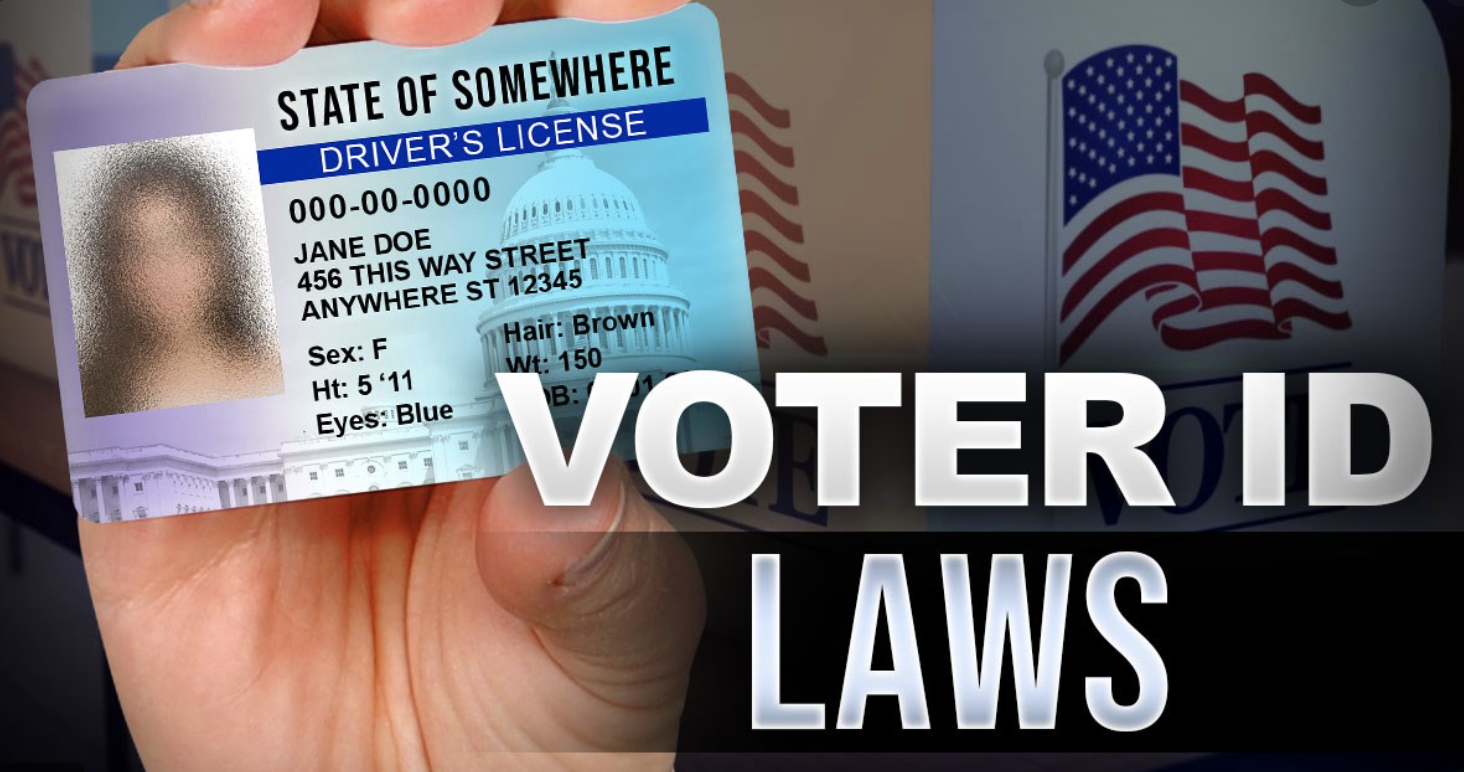