This week, a bipartisan group of House members directed a tri-state delegation letter that included 59 total members of Congress to Secretary of Defense Lloyd Austin. The lawmakers detailed the challenges that California, Florida, and Texas Guard face. They also questioned what resources and authorities are required to increase the force structure of the states because, as Florida Rep. Stephanie Murphy (D) argued, “we are doing our guardsmen – and our state – a disservice by not properly resourcing the force.”

Florida Rep. Michael Waltz (R) spearheaded the bipartisan letter, asking the Department of Defense for the resources necessary to increase the ratios of the three states to have Guard Bureaus that can better serve the needs of their respective populations.

“Whether it was COVID, civil unrest, natural disasters or overseas deployments, the National Guard was ready and prepared to protect Americans over this past year,” Waltz commented. “Often times, these missions mean National Guardsmen and women are deployed for months on end, leaving their day jobs and families to serve and putting an incredible strain on the Guard and their families.”

Waltz detailed that “Florida’s population continues to grow, along with its mission sets.” Because of that, “the current force allocation structure limits the Florida Guard’s ability to rotate personnel, putting greater demands on our Guard and their families.”

Waltz warned that “this ultimately affects recruitment and retention of qualified personnel, and mission readiness,” so “we must address this growing problem to ensure the safety of Florida’s citizens.” 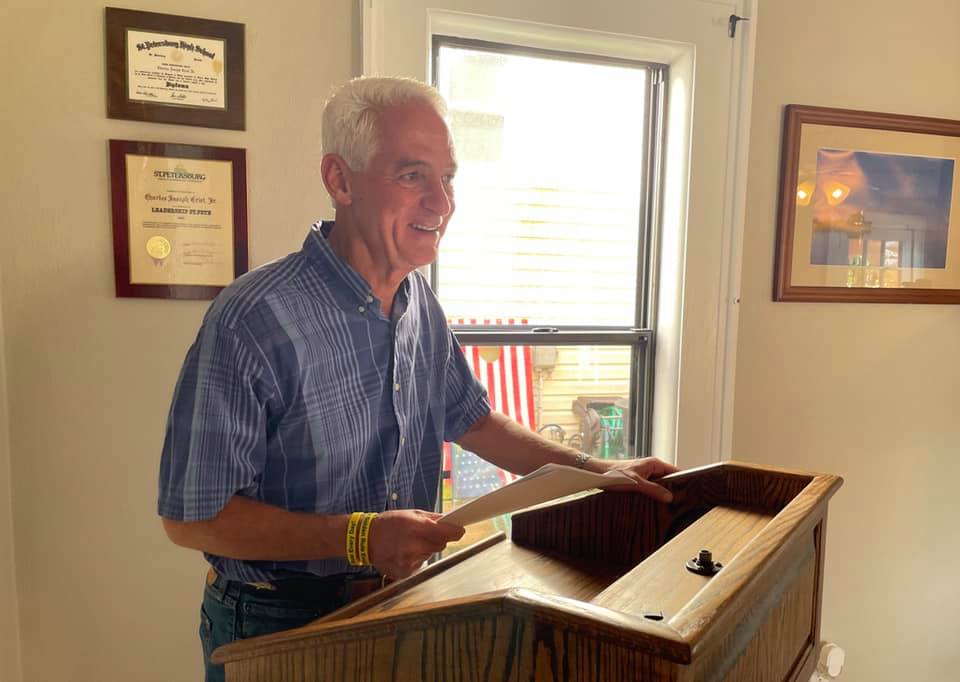