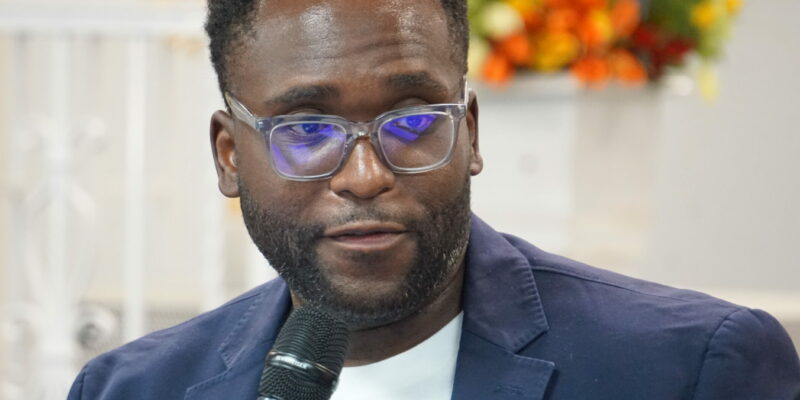 The annual New York City gay Pride parade has always embraced and promoted its partnership between the NYPD and activists, as police officers march to show solidarity with the gay community every June, but this year will be different.

That solidarity, diversity, and inclusion between the LGBT community and the NYPD have ended, at least for now as organizers have announced that uniformed police will not be allowed to take part in the parade, a move that Florida State Senator Shevrin Jones, an openly gay legislator, says “sends the wrong message” before casting shade on the parade organizers, questioning their “inclusion” policy.

“I get what they are trying to do, but I also think it sends the wrong message. If you are an organization of inclusion, that means inclusion for everyone who desires to be a part of your movement,” stated Sen. Jones in a statement to The Floridian. “Granted there are bad apples, but that doesn’t mean you throw out the whole barrel of apples. At some point in time, we have to start working through our differences.”

“Folks still have challenging and traumatic and many times horrific relationships with law enforcement,” said John Blasco, a parade regular (NBC). “If you’re an officer ... of course you should be able to celebrate and express your pride, but you don’t need to do it in a uniform that has perpetuated violence against many of the people who are trying to celebrate their pride that day.”

The reason for the ban on police could be the out-of-control crime wave that has stricken the city since elected officials handcuffed police as a result of the George Floyd murder in Minneapolis, MN.

The recent Stonewall Gay Pride parade in Wilton Manors, Florida was abruptly canceled due to a traffic incident that killed one attendee.

With Police across the country being targeted by criminals, this ban against them could be in place to prevent violence against police during the event. 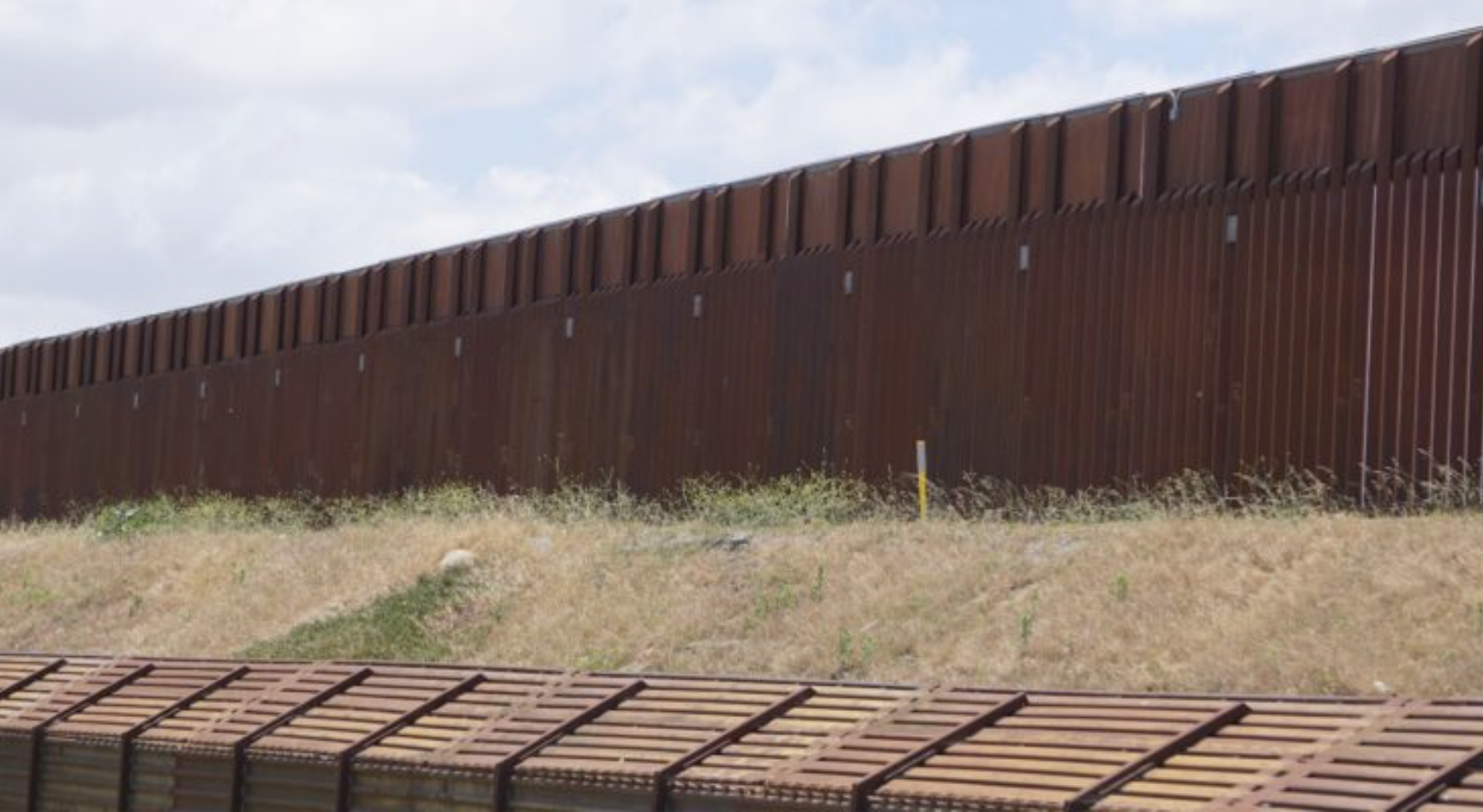