We called it. Rep. Charlie Crist (D),  the former Republican governor of Florida, is running for governor in Florida and has changed the script on how he used to campaign and has now gone all-out negative against his potential 2022 Republican gubernatorial opponent, Gov. Ron DeSantis.

The Floridian first broke the news that Rep. Crist was looking into another run for governor.

Rep. Crist is arguably the nicest politician in Florida and hands down, the best retail politico in the state's history. But being Mr. Nice Guy doesn't always help win elections.

Crist lost two consecutive statewide campaigns by being nice, and only allowing himself to take strategic jabs at his opponents, and letting outside groups and committees do his dirty work.

Things are different now, and Crist has embraced the current Progressive Democrat playbook that his soon-to-be-announced primary opponent AG Commissioner Nikki Fried has been using for months.

Here is an excerpt of Crist's announcement fundraising ask:

Every year, the middle class gets squeezed: by housing costs, utility bills, health care, student loans, stagnant wages, and more. People of color continue to be systemically locked out of the opportunity. And during this pandemic, Black and Hispanic residents are more likely to get COVID-19, be hospitalized, be unemployed -- and they're less likely to receive the vaccine.

This isn't by accident. The deck is stacked against the middle class, aided and abetted by Ron DeSantis and his Republican allies in Tallahassee. He's failed to lead during the greatest health and economic crisis in our lifetime. And he sees our state's wonderful diversity, its melting pot of culture and political views, as a threat, rather than a strength to be celebrated.

In his campaign announcement video, Crist outlined all his accomplishments as governor, even reembracing his ill-fated embrace of then-President Barack Obama when he supported the 2009 Stimulus Act. As you all can remember, it was Crist's "hug" of Obama and his Stimulus that brought the rise of now-Senator Marco Rubio. Rubio ran that big hug right into election night, defeating Crist in the 2010 senate race.

Crist then turned on DeSantis, stating DeSantis attacked "doctors and scientists," that he "refused to expand Medicaid," and "blocked health insurance for 800,000 Floridians."

In addition, Crist accuses DeSantis of "stripping away" voting rights and that he doesn't "believe in background checks for guns."

The expected gubernatorial primary race between Commissioner Fried and Rep. Crist could either united Florida Democrats or completely destroy what's left of the party after their 2020 election-year debacle.

"Because I keep being asked, I made the decision in February to part ways with @CharlieCristafter 9 years, one statewide primary win, & three congressional wins. I wish him the best, but it's my hope @NikkiFried uns for Governor— because she can beat @GovRonDeSantis, tweeted Cate.

Florida should be a place where hard work is rewarded, justice is equal, and opportunity is right in front of you. That's a Florida for all — and that's why I'm running for Governor.

Once again, Charlie Crist runs for governor in Florida, again! 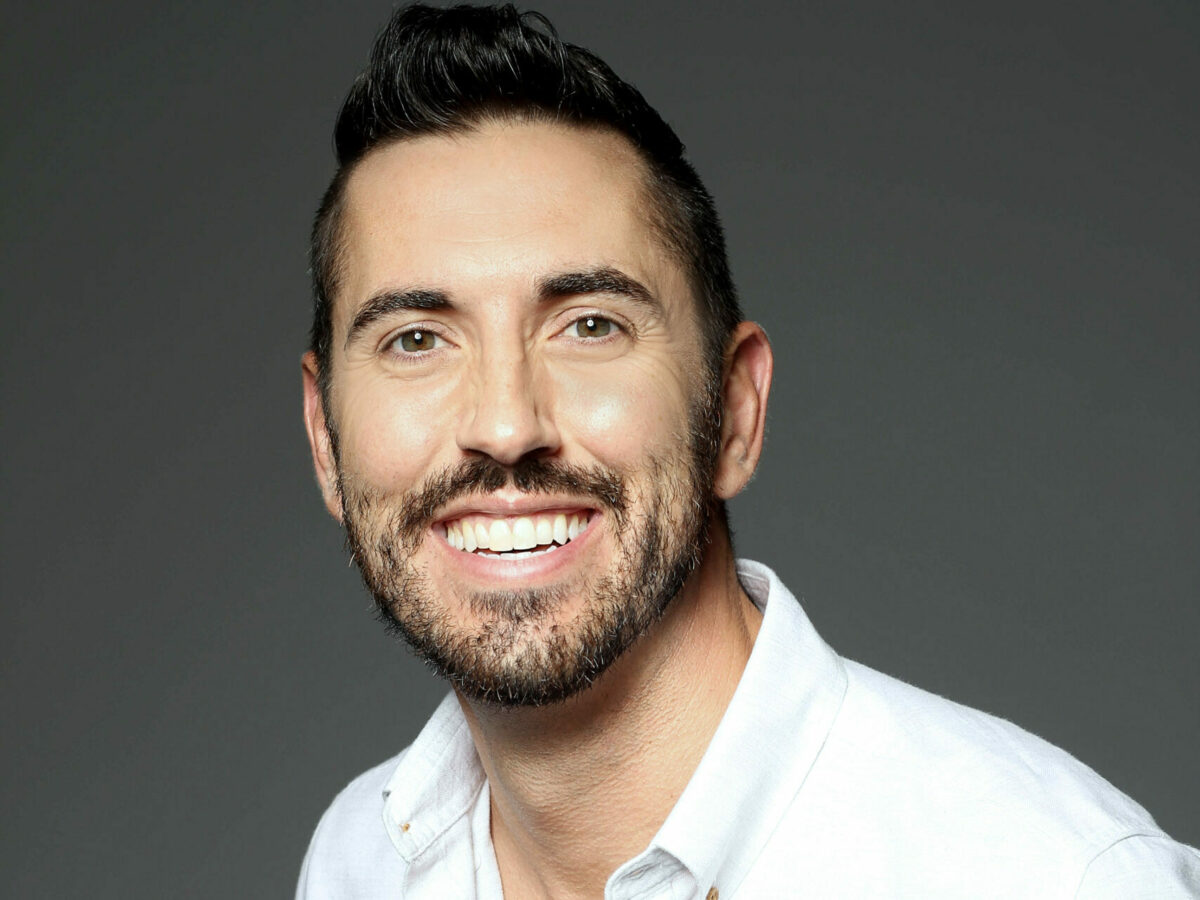