This week, a presidential advisory commission was created along with federal legislation being filed to begin the process of packing the U.S. Supreme Court. While Democrats have supported the idea of adding Supreme Court Justices, Republicans have vehemently opposed the idea. This caused Florida Attorney General Ashley Moody (R) and 19 other Attorney Generals to direct a letter to the executive and legislature, warning of the potential danger of politicizing the Supreme Court. Moreover, Moody has called for President Joe Biden (D) to allow public access to every Supreme Court Commission meeting.

In a video, Moody discusses her thoughts on the commission, saying that “the potential political takeover of our courts is a threat to the foundation of our system of government and the separation of powers instilled in our Constitution.” Vowing to “do everything in my power to stand against President Biden’s radical power grab,” she provided further information on the legislation introduced that would allow for public access to the Commission’s meetings.

“The Federal Advisory Committee Act is designed to ensure public access to all meetings of advisory committees like President Biden’s Commission on the Supreme Court of the United States,” Moody explained, adding that Americans “must be allowed to observe and challenge any and all undemocratic, un-American policy recommendations that threaten our democracy.” Furthermore, “if the president ignores my request to conduct these meetings in the sunshine, I will utilize the full power entrusted to me by the voters of Florida to preserve America’s judicial system.”

In the letter, Moody and the other Attorney Generals argued that packing the court would “lead to the demise of democracy.” They also expressed that “these attempts to take over our nation’s highest court left unopposed, will shake the foundations of our system of government and fray the boundaries of separation of powers instilled in our Constitution.” 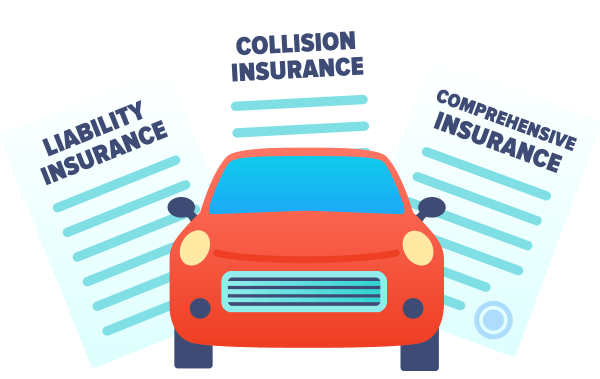