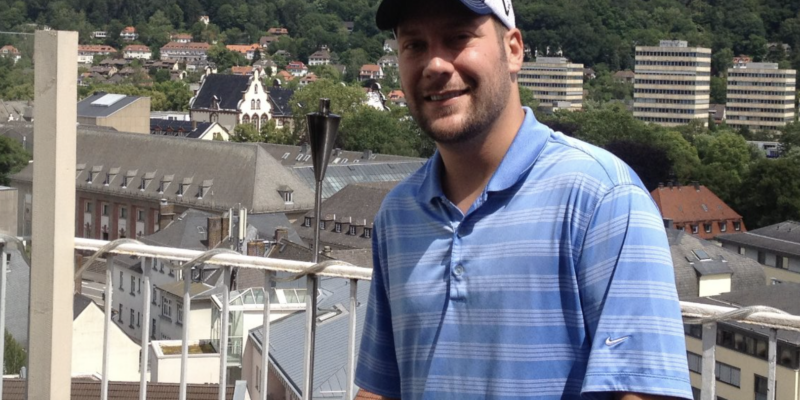 The federal case against Joel Greenberg, the former tax collector of Seminole County, Florida has expanded, and now the past rising star of the GOP in central Florida faces embezzlement charges by federal prosecutors. These charges are in addition to the already filed charges of sex trafficking of a child and for allegedly stealing the identity of a political opponent.

According to a recently filed complaint, Greenberg took more than $400,000 in COVID PPP loans and used the cash to buy Kobe Bryant and Michael Jordan memorabilia, not to mention purchasing crypto-currency and other things, according to a Scribd posting.

In addition to this embezzlement charge, Greenberg is accused of collaborating with two other individuals to resurrect two closed companies with $432,000 he received from the federal government after filing false PPP loan applications.

Greenberg, whose legal problems led to the current investigation into Rep. Matt Gaetz (R),  “was initially arrested last year on federal charges related to sex trafficking of a child and an alleged identity theft scheme against a political foe.” Greenberg is now facing 33 federal criminal counts.

Federal prosecutors are looking into Rep. Gaetz for allegedly having sexual relations and child trafficking of a 17-year-old girl. The alleged incident is said to have taken place two years ago.

Gaetz has refuted all allegations made against him and has defended himself by saying that these allegations are part of a bigger scheme by a former federal official to extort money out of him and his family.