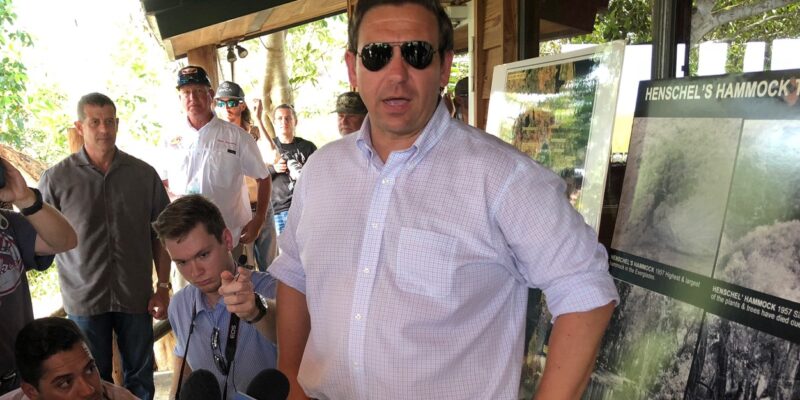 During an interview with The Floridian on Wednesday, Sen. Thurston, who has recently announced his congressional campaign to replace the late-Rep. Alcee Hastings, said that the Runcie arrest was “overkill” and that the arrest was part of Gov. DeSantis’ “promise to go after the school board.”

Runcie, who has faced significant pushback for his support of the Promise program— the measure that many Floridian’s believe allowed the Parkland School shooter to the committee his heinous crime — has been released on his own recognizance.

After  his arrest, Runcie’s office put out this statement:

“It is a sad day in Broward County and across Florida when politics become more important than the interests of our students. Superintendent Runcie has fully cooperated with law enforcement throughout this statewide grand jury process. This morning, we received a copy of an indictment that does not shed any light on what false statement is alleged to have been made. He will continue to be transparent with the board, the parents, and the public with any new information he receives.”

Runcie is expected to plead innocent but could be out of a job in the very near future.

Because he was appointed to his job, Gov. DeSantis cannot remove Runcie, only the school board can fire him. 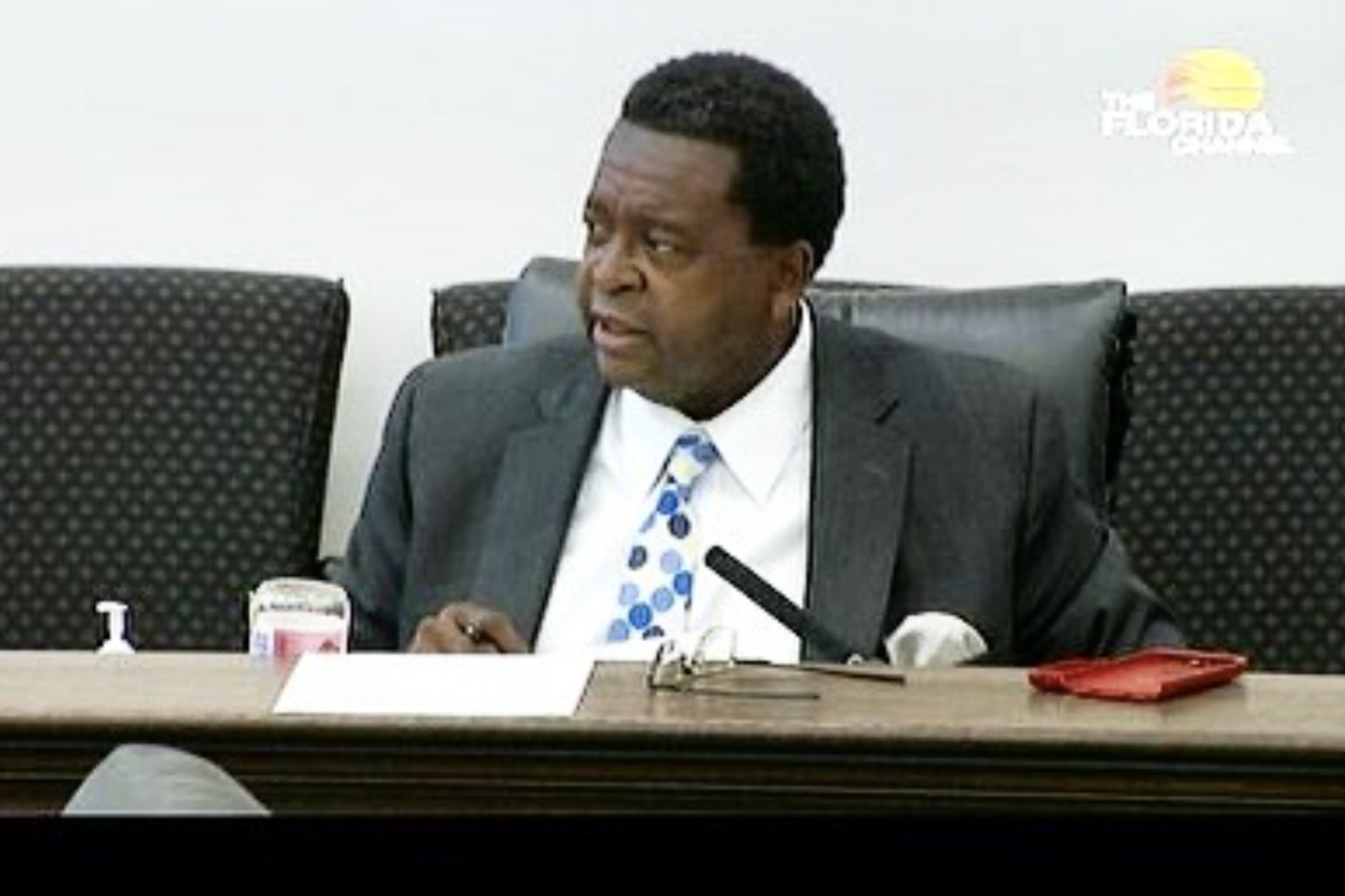