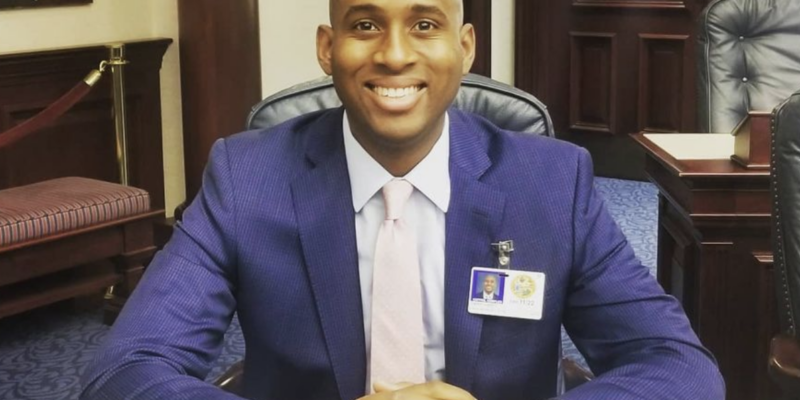 When President Donald Trump signed into law a $1.4 billion COVID rental assistance package for Florida in 2020, the much-needed relief was welcomed by thousands of Florida renters struggling to pay their rent, and by property owners who were not able to pay the mortgage on their rental properties because they were not able to collect the rent that was due. The money was dispersed and renters and property owners received the help, but just as the Trump economy continues to boom and Floridians have gotten back to work and able to pay their rent, it's not enough for progressive activists who want to "cancel rent" altogether.

One of the most outspoken and controversial progressive activists is Rep. Cori Bush, a Socialist Democrat who was sworn into office earlier this year after winning her congressional race in the November 2020 election.

Rep. Bush, who was a member of the criminal and racist Black Lives Matter that admitted to leading a riot in St. Louis, Missouri, recently tweeted her call to “cancel rent.”

Moratoriums are not enough. We need to cancel rent.

Some 8,000 people on Twitter liked her tweet and another 1,300 retweeted her, including Florida State Rep. Omari Hardy (D), an outspoken supporter of the BLM movement who is also quick to paint any Republican a racist, and much like Bush, is quick to call non-minorities racists.

Just two days ago, after the 60 Minutes expose about Gov. Ron DeSantis COVID-19 vaccine rollout was completely debunked by several key Democratic officials, Rep. Hardy stated that the pay-to-play narrative DeSantis is accused of taking part of with Publix Supermarkets, and the reasoning behind it was nothing more than “a narrative about white supremacy.”

“You can't debunk a narrative about white supremacy by validating it. The decision was bad *because* it had a disparate impact on MINORITIES. Also, most residents of majority-Black Riviera Beach live near a Publix, too. But that Publix didn't have a pharmacy & wasn't chosen,” tweeted Hardy.

Hardy has also taken issue with the controversial HB 1 bill that is expected to reach Gov. DeSantis's desk for signing.

"The point of the bill was to squash the black lives matter movement and to give the governor talking points as he prepares to run not only for reelection but for president," Hardy told West Palm Beach’s CBS 12 News in an interview. "The spirit of this bill was problematic."

Hardy is widely seen as a possible successor to U.S. Rep. Alcee Hastings (D), who died this week after a long battle with pancreatic cancer 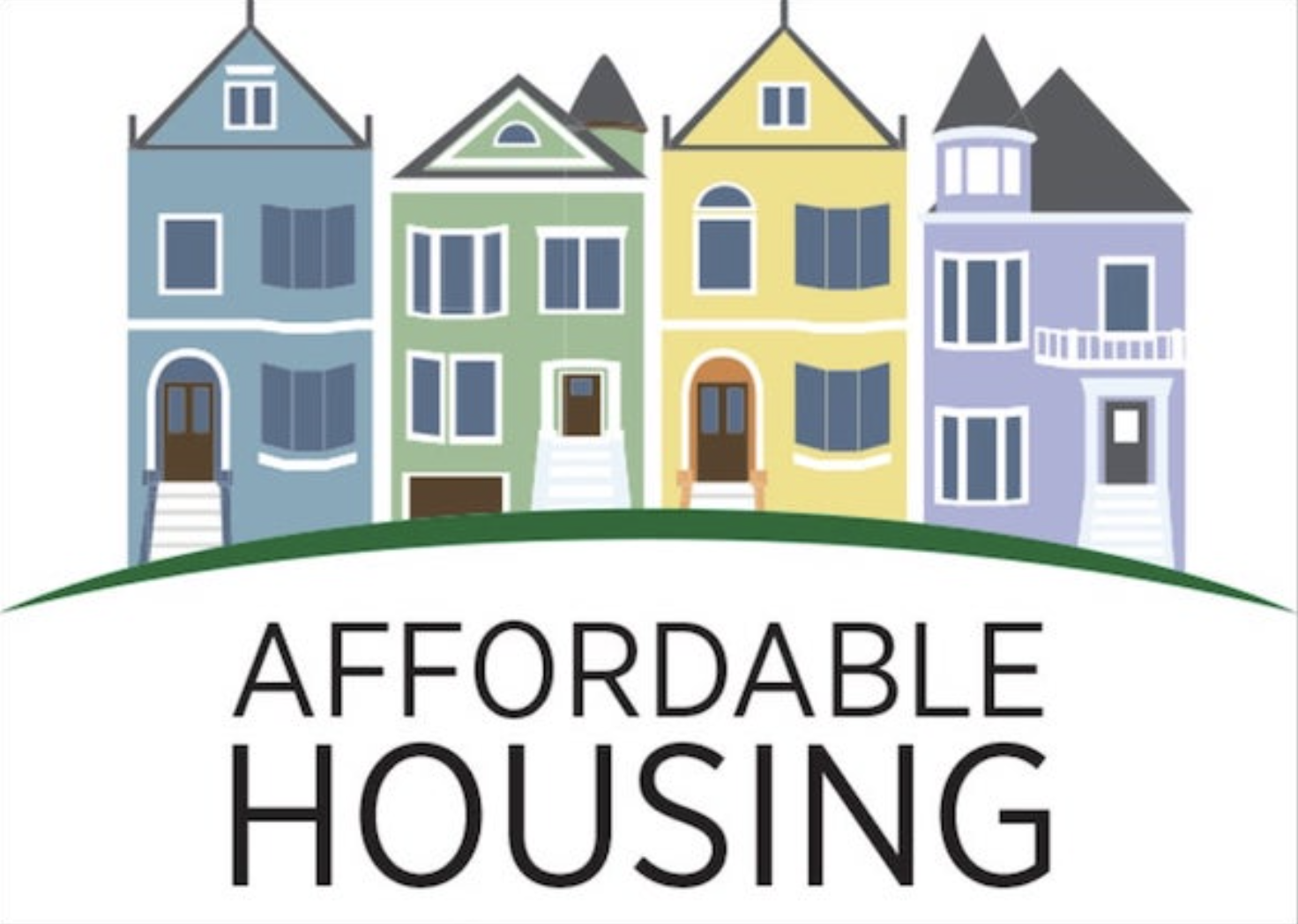