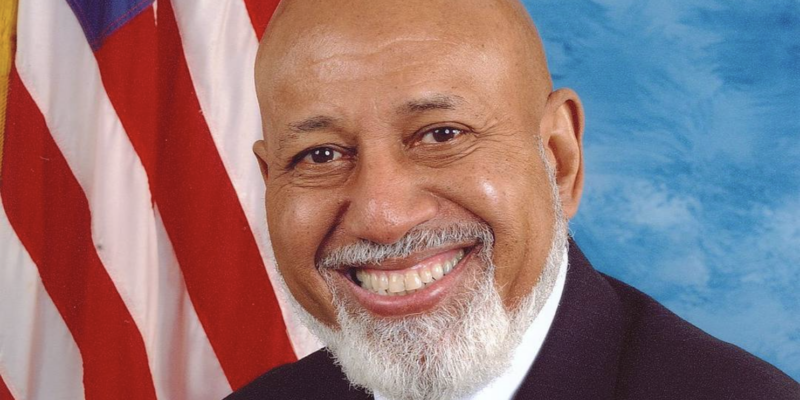 The Manjarres family would like to extend its condolences to the Hastings family after learning that Congressman Alcee Hastings passed away.

Rep. Hastings, regardless of his past shortcomings (we all have them), was a stand-up and respectable man. Alcee and I did not agree much politically or ideologically, but what we did have was a mutual respect for one another.

With his treatment firmly clutched in one hand, Alcee kept his head up through it all, and always sounded optimistic of his chances of beating the pancreatic cancer he was fighting.

I will never forget  Alcee complaining to me on the Capitol steps about us not covering him as much as he would like.

Or, the one time I boarded a plane to DC with him,  where I couldn’t resist giving him grief over his hideous multi-colored leather Miami Dolphin jacket. He loved his Dolphins and that jacket, regardless of how bad they played, or how ugly that jacket was.

RIP Alcee. You will be missed.

Rep. Lauren Book, I believed summed up Alcee the best:

“Leading a life of public service, Congressman Alcee Hastings has left his beloved state of Florida better than he found it. Congressman Hastings broke barriers as he fought to advance civil rights as the first Black Federal Judge in the State of Florida and first Black Congressperson to represent Florida since the Civil War. I am grateful for the decades of advocacy Congressman Hastings provided for Floridians and offer my sincerest condolences to his family, friends, and colleagues.”