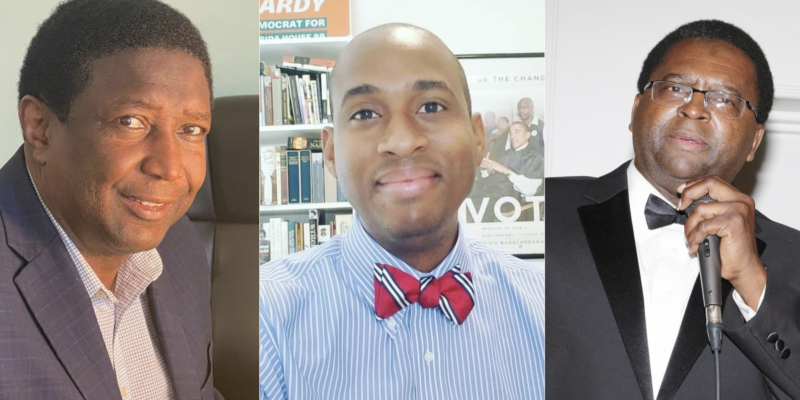 When the mild-mannered and ever-likable Rep. Alcee Hastings (D) passed away on Tuesday after a long battle with pancreatic cancer, Florida’s 20th congressional district came into play as Florida Governor Ron DeSantis is now tasked to call for a special election to fill the vacant seat.

The congressional special election will cause a mini political vacuum within Democratic-controlled Broward County, as this seat will safely stay in Democratic hands, Republicans would be ill-advised to spend any money or effort to win this seat.

According to the latest voter registration data, Republican voters are swamped by Democrats by a 62-13% registration margin.

Yeah, if you are Republican and you are thinking about running in this seat, don’t.

This will be one of those hotly contested primary/ general election special elections.

Whoever wins the primary will be the next member of the U.S. House of Representatives.

Several names come to mind when considering who could replace Rep. Hastings.

Democrats have a deep bench in the district and countywide in Broward and Palm Beach Counties, but considering that the Black community will ultimately decide who will replace the popular Hastings, African-American candidates have the upper hand in winning this seat.

Speaking of arguing, the occasionally hot-headed and self-described “Troublemaker Extraordinaire” Rep. Hardy could have a slight advantage considering his recent appearance on a CBS “60 Minutes” segment that targeted Florida Gov. Ron DeSantis.

The segment in question has been summarily been debunked as “Fake News,” but that's OK for Hardy. He got his moment in the national spotlight.

Hardy, like many Democratic lawmakers, likes to play the ‘Race Card’ whenever it seems fit. Hardy flashed his card a few days ago in reaction to the Publix Supermarket vaccine controversy.

“You can't debunk a narrative about white supremacy by validating it. The decision was bad *because* it had a disparate impact on MINORITIES. Also, most residents of majority-Black Riviera Beach live near a Publix, too. But that Publix didn't have a pharmacy & wasn't chosen,” stated Hardy.

As for Senator Thurston and Commissioner Holness, they are as steady as they come. Thurston puts his head down and doesn’t ruffle many feathers. Holness, who has worked with Republicans including Gov. DeSantis during the COVID-19 pandemic, has proven that he could work to move legislation in the House of Representatives in a bipartisan way.

Thurston and Holness are the elder statesmen in this potential congressional contest while Hardy is the AOC firebrand who could become the Matt Gaetz of the Democratic Party.

Stay tuned for more on this potential race. 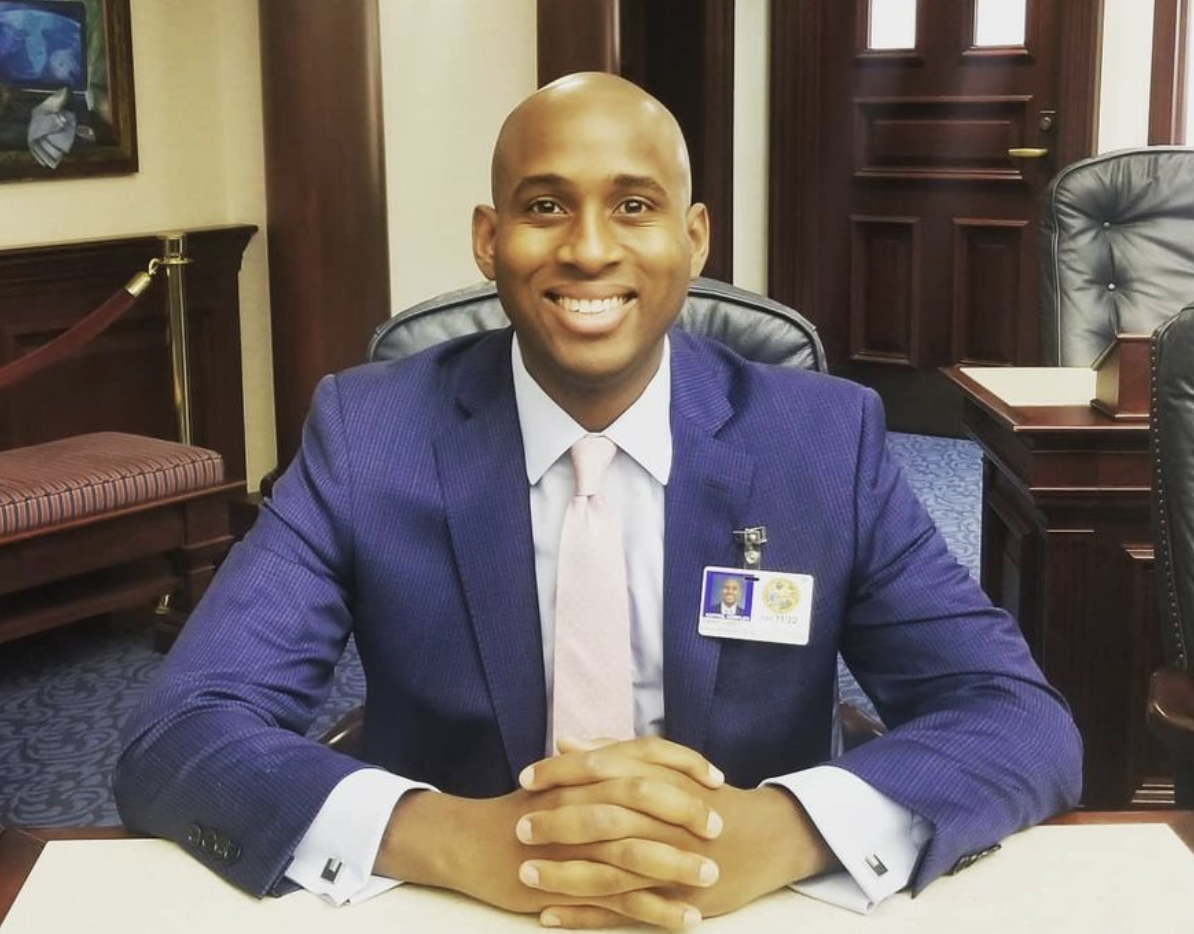 Keys Fishermen Push Back Against HB 267