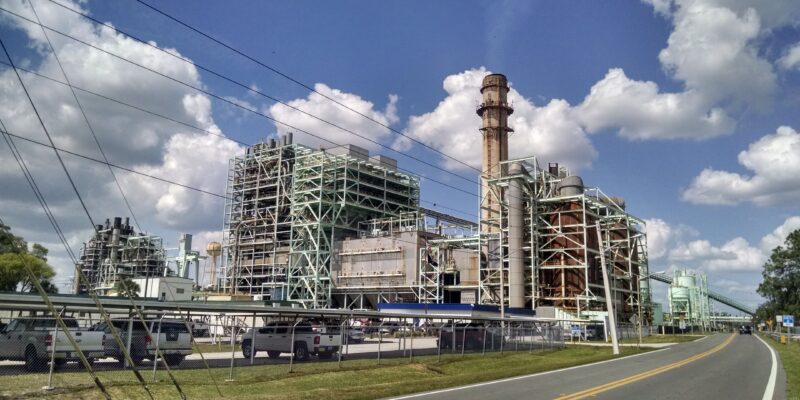 The House Local Administration & Veterans Affairs Subcommittee today approved a controversial energy preemption bill. The bill, HB 919 by Rep. Josie Tomkow, would prohibit local governments across the state from enacting any policy or ordinance that would restrict or ban available energy options.

“Cities cannot provide reliable service without the options of multiple energy sources,” said bill sponsor Rep. Tomkow, during the committee. “At my home, I am powered by a mixture of solar and natural gas and that’s because we do live in the Sunshine State, but guess what, we’ve all been up here and it gets a little cloudy. What are we going to do when that happens? We need reliable energy sources.”

Rep. Tomkow believes the legislation will preserve energy options by prohibiting cities and counties from banning certain types of energy. But opponents of the legislation say that the language of the bill could extend much farther and its true impact is unknowable given the broad language.

“It is difficult right now to predict exactly how far the implications of this legislation will go,” said Jonathan Webber, Deputy Director of Florida Conservation Voters. “Do sulfur dioxide emissions standards count as a restriction? Does a local gas tax count as a policy or restriction? What will be the impact on municipal utilities managed by their local government? We don’t really know. But rest assured, if this bill passes as written, attorneys will find out the extent of this legislation for us, at great expense to local government taxpayers.”

Another concern voiced during the committee is that this legislation could actually make Florida less energy secure by increasing the state’s significant dependence on natural gas.

“Florida’s electricity mix is 70% natural gas today. That means it’s among the top four states in the country in terms of its reliance on natural gas and it’s double the national average,” said Katie Chiles Ottenweller, Southeast Director for Vote Solar during testimony on the bill. “Utilities also project that over the next decade, natural gas prices are going to go up and that could impact every Floridians’ bill to the tune of $300 of increases every year.”

To fix the bill, Ottenweller proposed an amendment that would sunset the legislation after three years, providing time for utility companies to work with local governments and develop more robust solar programs when the demand exists. Other members of the committee proposed limiting the language of the bill to preempting outright bans, rather than any restrictions.

Opponents of the legislation have said that the bill language could create unintended consequences that would negatively affect Floridians. As one example, some utilities have proposed building large-scale solar farms near residential areas. Under the preemption language in the bill, there is a concern that approval of these projects would be able to bypass any local government approval and even circumvent local zoning designations, which could be viewed as a restriction.

This was recently an issue in Alachua County where local residents were concerned that a nearby solar farm would lower their property values – without actually providing their homes with solar energy.

HB 919 now heads to the House Commerce Committee. The Senate version of the bill, SB 1128, is sponsored by Sen. Travis Hutson. 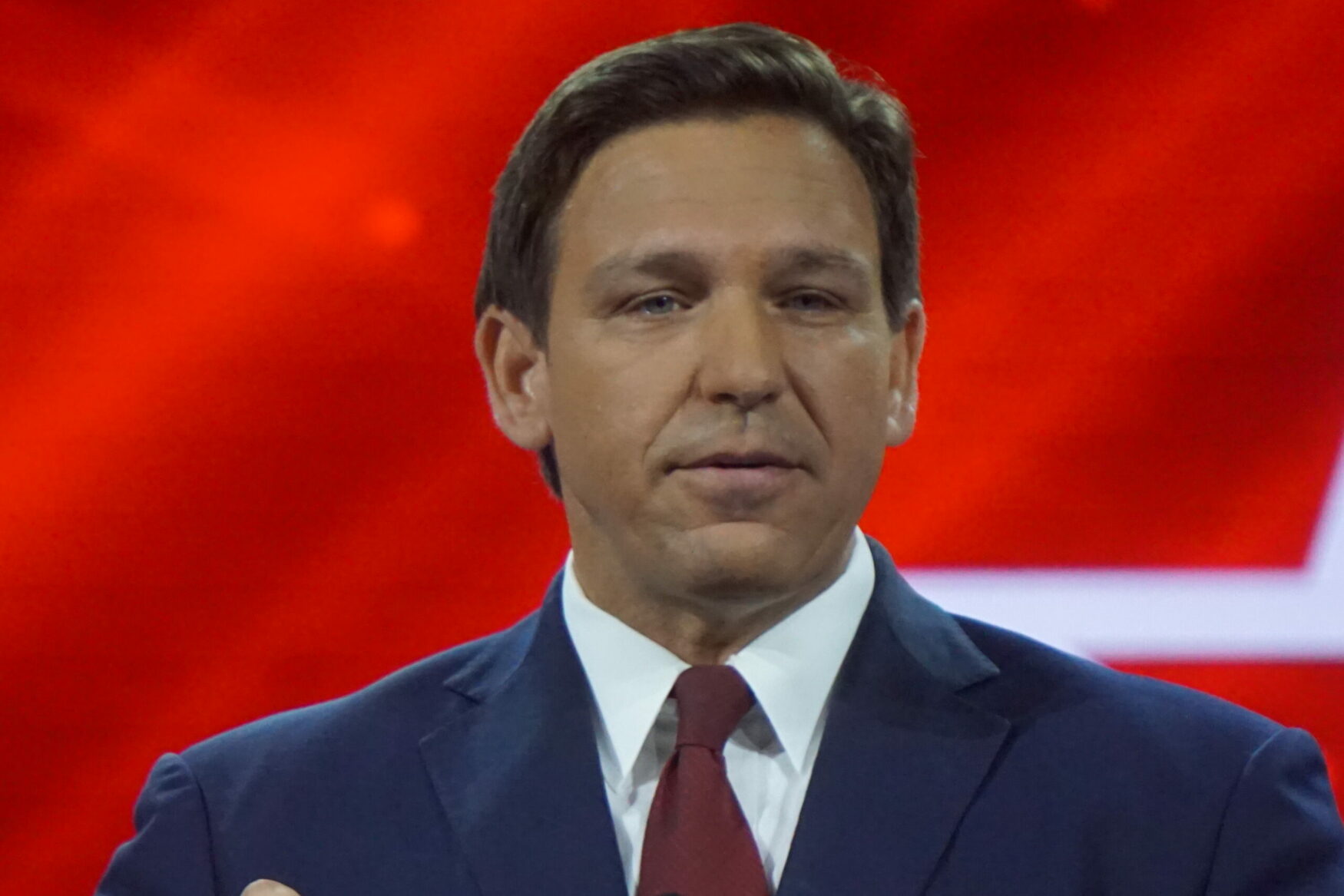