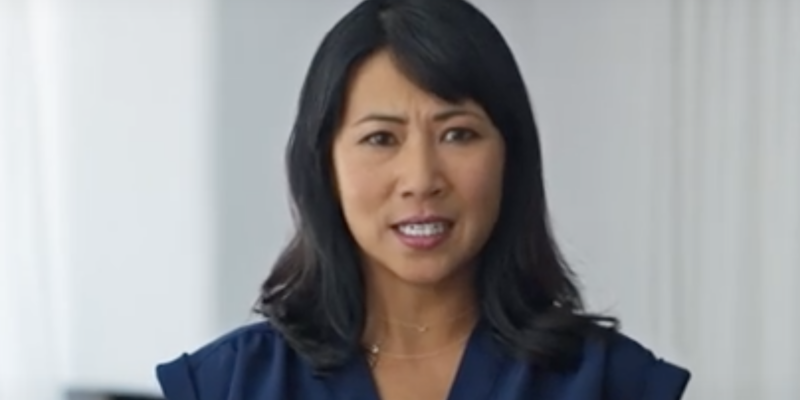 Florida Rep. Stephanie Murphy (D) is considered one of the leading potential challengers to Senator Marco Rubio (R) in the 2020 midterm election, but the Orlando-area congresswoman has been quiet in regards to Sen. Rubio, for the most part.

In a recent tweet, Rep. Murphy took a shot at Rubio (possibly the first salvo of her potential senate campaign) after the senior senator criticized the “authoritarian” governments in Tehran, Beijing, Havana, Caracas, and Moscow, while in the same breathe, questioned Rubio’s “courage” of his convictions for not standing up against President Donald Trump.

“The next time Senator Rubio or Senator Scott (rightly) criticize authoritarian leaders in Beijing, Moscow, Tehran, Havana, or Caracas, ask yourself whether they had the courage of their so-called convictions when authoritarianism reared its ugly head in America,” tweeted Rep. Murphy.

Murphy’s jab comes on the heels of a history second acquittal of President Trump on an impeachment charge. House Democratic managers failed to sway enough senators to vote for conviction, and in the process, used doctored video footage to try to make the case against Trump. Trump’s attorneys pointed to the doctored videos and contrasted them with the original video footage.

Ivanka Trump, Pam Bondi will not challenge Rubio in 2022

Murphy “is definitely looking at the race, even though she told The Floridian that she was focused on doing her job as a member of the House of Representatives.”

Even though she is perceived to be ‘moderate’ and has a great family story to tell, her voting record tells the greater story about how her potential senatorial candidacy could be dead on arrival.

Murphy has voted 90% of the time with self-described Socialist Democrat Alexandria Ocasio-Cortez.

One Democratic political consultant, who wished to remain anonymous for this story, told The Floridian that “Murphy won’t be able to run away from her support for Progressive policies,” adding that “she’s no moderate” and that unless a true moderate Democrat got in the race, “Rubio would will win reelection” because all of the top tier potential challengers are rally “Far left ideologues.”

The next time Senator Rubio or Senator Scott (rightly) criticize authoritarian leaders in Beijing, Moscow, Tehran, Havana, or Caracas, ask yourself whether they had the courage of their so-called convictions when authoritarianism reared its ugly head in America. #FlaPol https://t.co/V81LKXBU6d 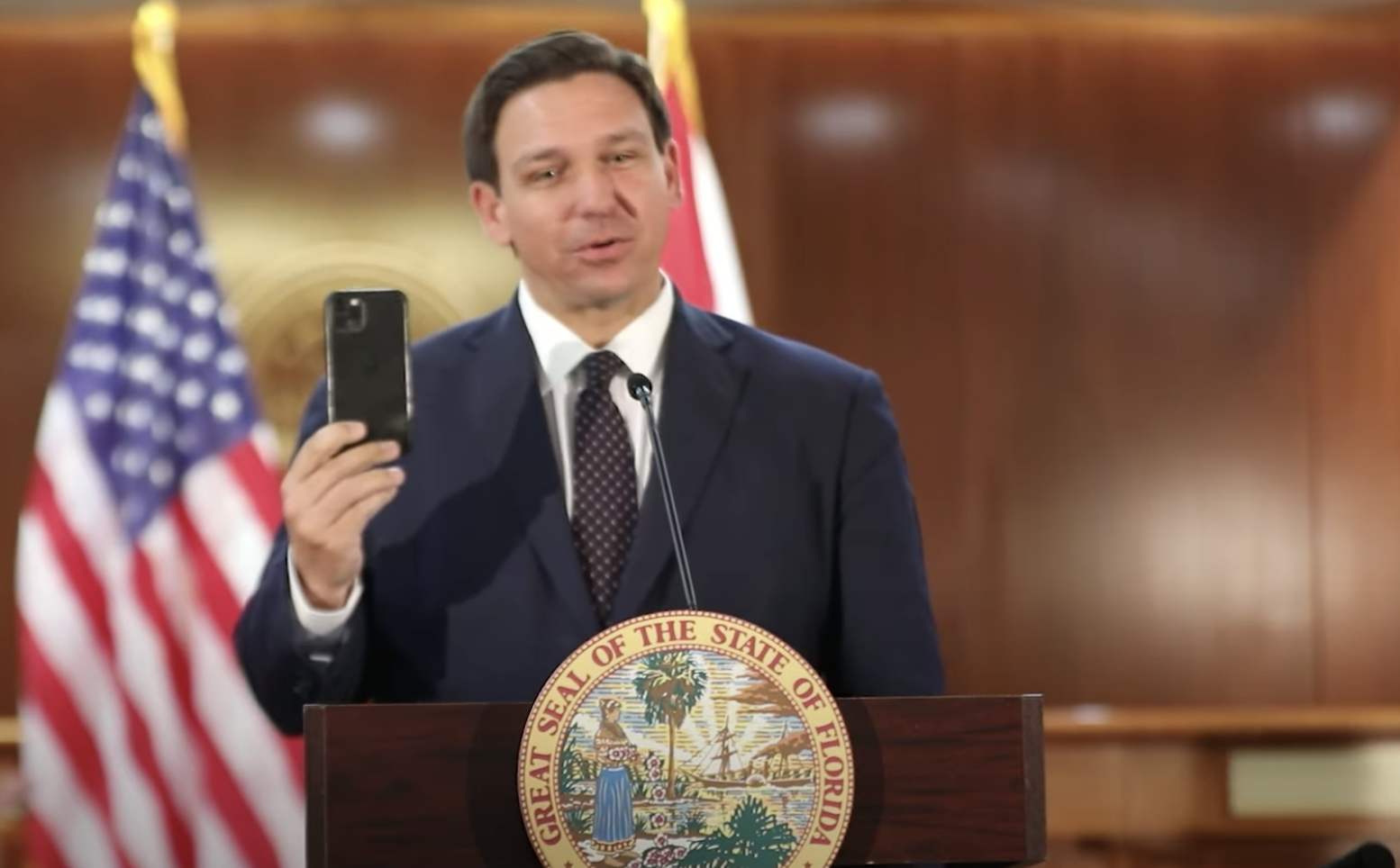