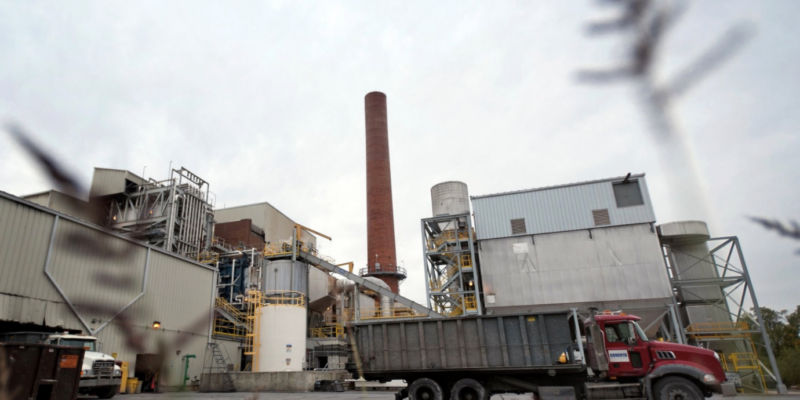 Facebook Twitter
Reporting conducted by the Tishman Environment and Design Center reveals that Florida’s Municipal Solid Waste (MSW) incinerators are harming the health and welfare of Floridians. MSW incinerators are plants that take in municipal waste, garbage, and trash, and then burn it all in an incinerator. These facilities brand themselves as “waste-to-energy” facilities that use some of the energy released from burning trash to generate electricity. Florida has the most MSW incinerators in the country, at 11.
According to the Tishman Center, waste incineration negatively impacts the lives of hundreds of thousands in Florida. MSW incinerators emit toxic air pollutants that are detrimental to human health. By burning waste, the MSW incinerators release heavy metals, dioxins, lead, mercury, nitrogen oxides, and particulate matter into the atmosphere. These clouds of toxins blanket the communities that exist nearby and can be absorbed through inhalation or through the consumption of contaminated groundwater and food.
The toxins released from the incinerators are linked to a variety of human diseases, including asthma, heart disease, miscarriage, stillbirth, kidney disease, high blood pressure, and lung exposure. A correlation has been discovered between long-term exposure to particulate matter and increased risk of death from the COVID-19 pandemic. Nearly 500,000 people live within a three-mile radius of Florida’s 11 incinerators. 10 of the 11 incinerators are located around primarily minority, low-income communities who are already disproportionately impacted by environmental burdens and pollution. These communities are dubbed “environmental justice communities” as they face disproportionate burdens in combating public health concerns and pollution.
Not only have MSW incinerators been flagged for worsening human health and the environment, they have also been criticized for exorbitant costs and locking communities into long-term contracts. Incineration companies often enter into long-term contracts (sometimes 30-year contracts) that require municipalities to deliver a set amount of trash or face a financial penalty for failing to do so. These contracts may lock communities into decades of trash incineration, air pollution and carbon emissions; disincentivize other waste reduction programs, such as recycling and composting; and threaten the finances of municipalities through the danger of penalties, incineration industry debt, lawsuits, and costly expansions. Residents may also be paying more to have their waste burned instead of landfilled.
For example, in Pasco County Florida, the County has opted to renew a contract with incineration company Covanta and to help pay for a $525 million expansion of the Pasco County Solid Waste Resource Recovery Facility.  Pasco County residents currently pay a “waste-to-energy” assessment in their annual tax bill which increased to $72 last year from $65 with plans for another $7 increase each year for the next six years.
As Florida counties and municipalities consider alternative energy and waste management solutions, some are enticed by the promise of turning trash into electricity. However, as the reports of environmental and human health organizations claim, MSW incinerators are more likely just a wolf in sheep's clothing.
Facebook Twitter