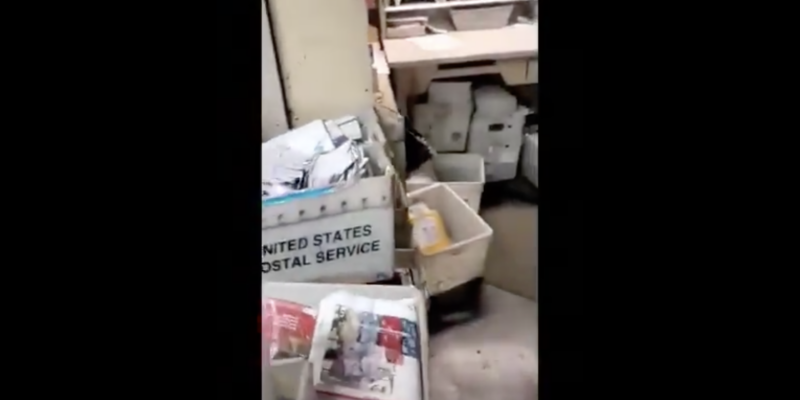 A postal distribution center has been audited after a viral video showed ballots in bins in a Southwest Miami-Dade branch. The order comes from Miami-Dade State Attorney Katherine Fernandez Rundle, and it’s directed to all of the county’s postal distribution centers after a video from a cellphone showed that dozens of mail-in ballots were found in bins and on the floor of a post office in Southwest Miami-Dade.

In a statement that was issued last Friday, Fernandez Rundle informed that she was working with the elections department and the USPS inspector general’s office “to make sure that all ballots are accounted for and all votes are counted.”

She added that “all post distribution centers be audited and any and all ballots that may remain in these centers be immediately transported to the Department of Elections.”

Ultimately, Fernandez Rundle asserted that “with time running out and essential local, state and federal election issues to be decided, news of a possible postal delay in Miami-Dade County is troubling.”

In response, both Democratic and Republican officials issued a call for action after the video went viral.

Raw footage of mailroom in post office here in Miami Dade. Source revealed “mail in ballots are within these piled up in bins on the floor. Mail has been sitting for over week!.” @AmandiOnAir @PeterSchorschFL @MarcACaputo @GlennaWPLG @CNNPolitics @NewsbySmiley @realDonaldTrump pic.twitter.com/DO8jx1VUnz

In his statement, McGhee, currently running for County Commissioner, admitted that “it is unthinkable that these ballots have been sitting in boxes day after day, potentially denying people a voice in their democracy.”